Expect to hear some new sounds in World of Tanks very soon. 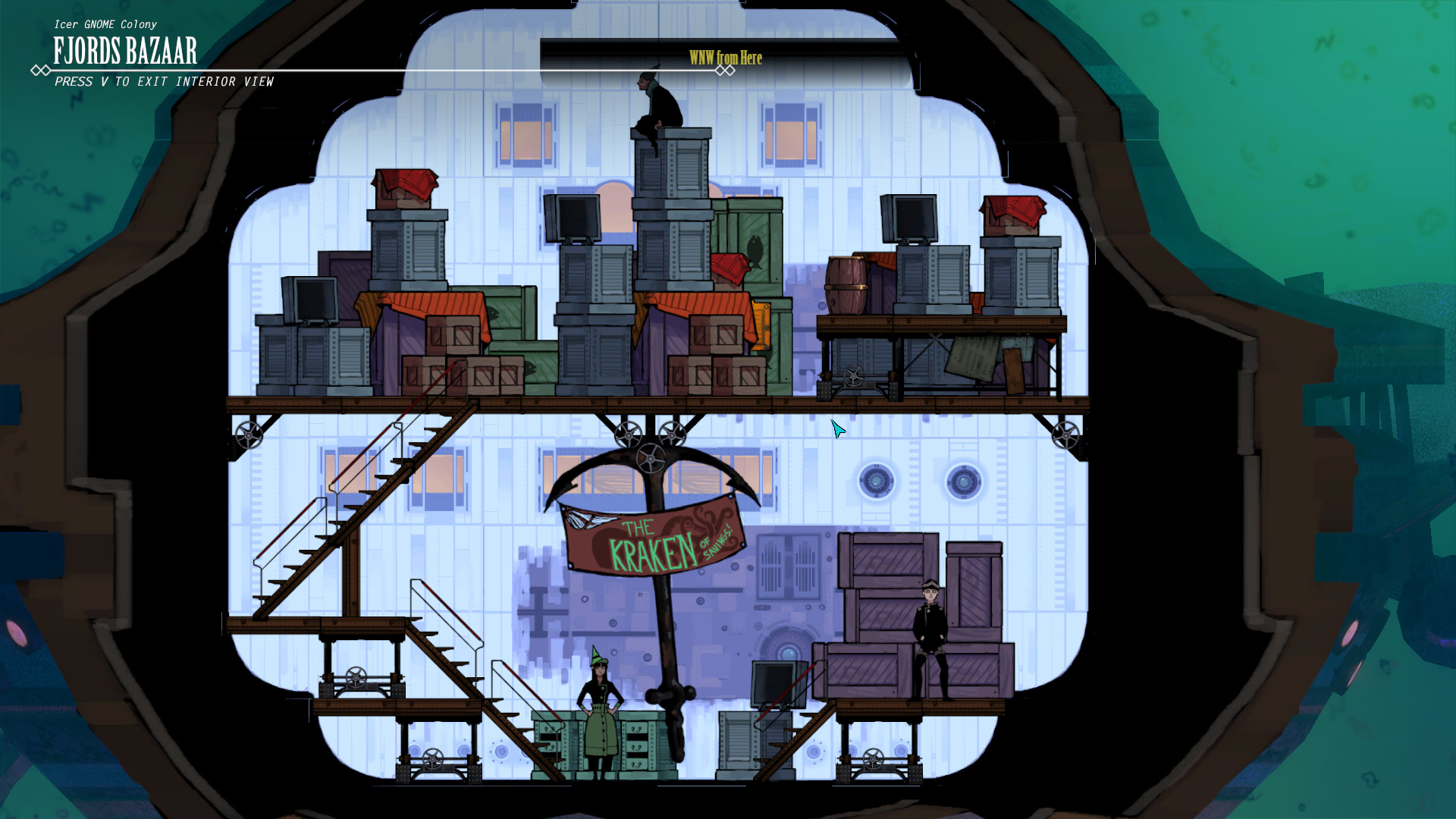 The Swedish TD as been revealed on the World of Tanks test server.

Arachnid Games is a team of 3 talented and determined individuals currently working on Diluvion, an upcoming deep sea exploration game. While the Indie Obscura crews explored the PAX West convention floor, we had a chance to chat with Leo Dasso, the creative director of Arachnid Games to learn more about the stylistic and conceptual inspirations behind the indie title.

visual influences are reminiscent to that of Jules Verne’s 20 Thousand Leagues Under The Sea and Disney’s Atlantis. Big inspirations behind the game come from titles such as FTL and Freelancer. In the game, you’ll be at the head of your very own submarine and command your fearless crew in an attempt to survive the dangerous depths of the sea.  is due out this Fall for PC.

Be sure to check out the official website for updates on the team’s development and fun facts about their coffee consumption.