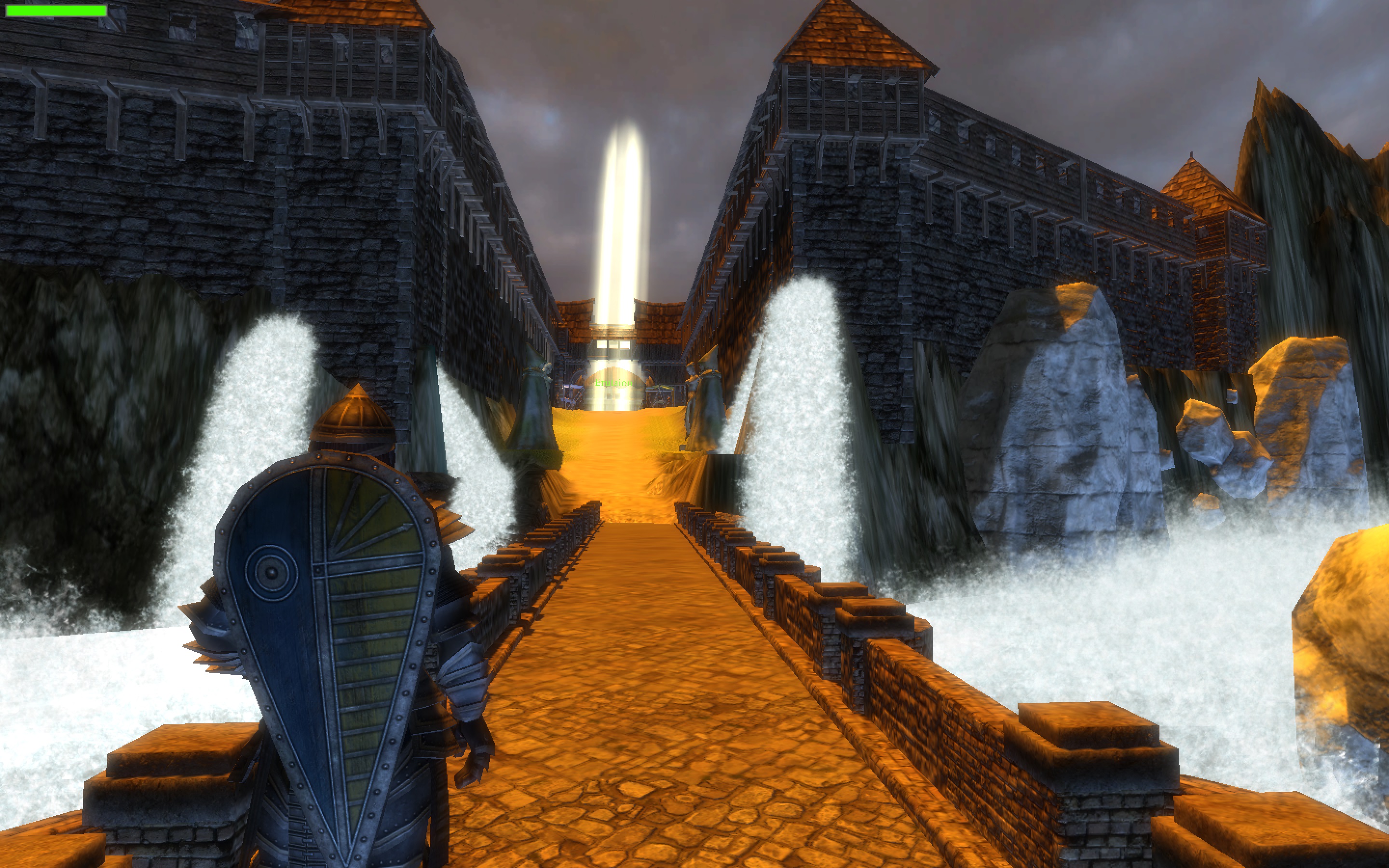 Pick up these heavy tank bundles all week long.

The various PAX gaming conventions which are held annually around the country are great places to discover new and upcoming indie games, and this year’s PAX West 2016 convention was no different. During our time at PAX West, we got to chat with a number of indie developers about their latest projects, and one such developer was Baqir Shah, the man behind the indie RPG Hero.

Hero is a third-person RPG which Shah likes to call a “simplistic RPG.” What that means is that the game takes the three basic concepts of any RPG game, namely exploration, combat, and dialogue, and distills them down into an easy-to-understand experience wherein players can wander around the world, fight enemy NPC’s and monsters, and chat with friendly NPC’s using branching dialogue paths. According to Shah, Hero was developed using the Unity engine by a two-man team which includes both Shah himself and a friend of his who composed the game’s music.

According to Shah, Hero is set to launch for PC via Steam sometime in spring, 2017. Those who want to try the game out now can purchase and download the beta version of Hero from itch.io for $3.99.

For more PAX West indie game interview videos, be sure to check out our sit down with the one man development team behind SongBringer Nathaniel Weiss and our exclusive interview with Wrong Dimension's developer Mike Troupe.