Arriving on both the Xbox One and PC, Astroneer is the space exploration game we’ve all been waiting for. 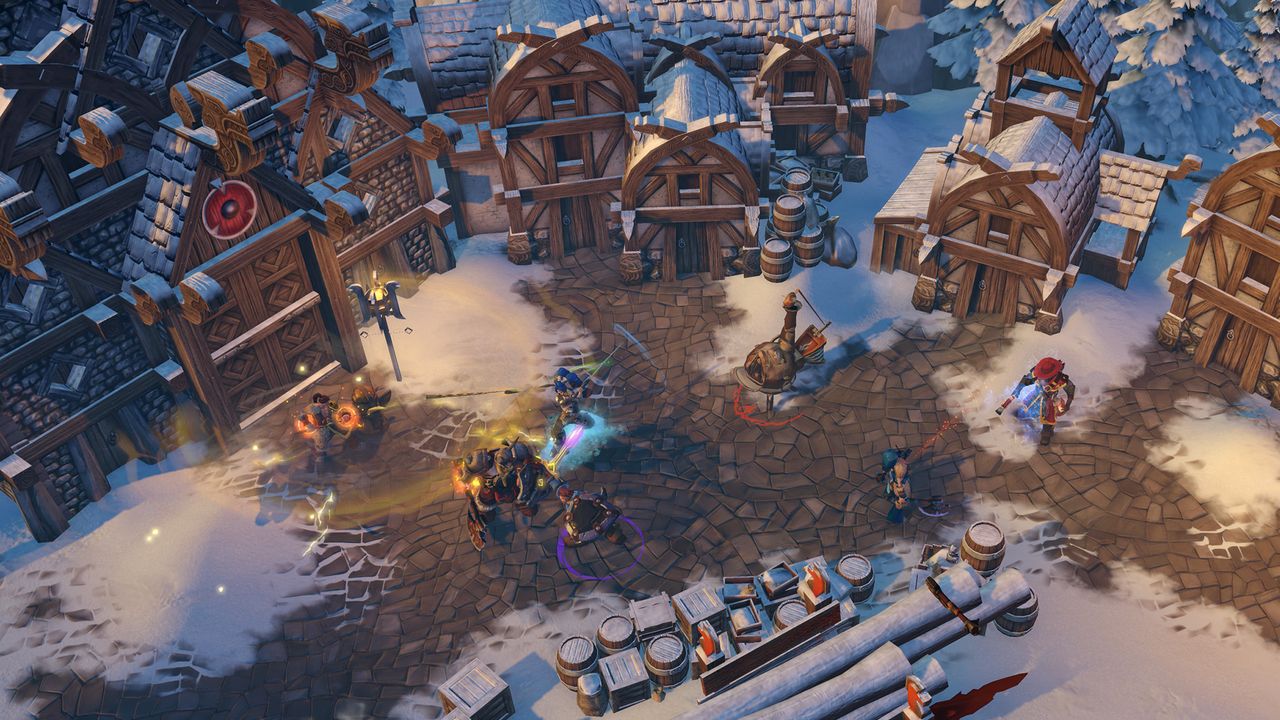 Indie developer Blue Byte was on hand during the recent PAX West gaming convention to show off its newest title Champions of Anteria, a single-player fantasy strategy game which is being published by Ubisoft. We got to chat with the developers behind Champions of Anteria while attending PAX West ourselves, and you can check out the full interview in the video below.

According to Blue Byte, Champions of Anteria is a unique strategy title which combines elements of MOBA and RTS gameplay, though Blue Byte is careful to avoid the MOBA title since that implies the presence of a multiplayer component whereas Champions of Anteria is a purely single-player experience. Gameplay involves controlling three unique champions from an RTS viewpoint as you guide them through various missions. The player must use each champion’s unique attacks and skills to defeat enemies while navigating through the environment. Champions of Anteria also features some light RPG elements such as crafting and resource management. While you can only have three champions in a mission at a time, there are five champions to choose from in total, allowing the player to mix and match to find a party makeup that works best for them.

Blue Byte has said that for the time being, they have no plans to implement any form of multiplayer. Instead, they have chosen to focus on providing a highly polished single-player experience. Champions of Anteria is available now on PC via Steam for $29.99.