Watch our exclusive interview with the man behind Wrong Dimension. 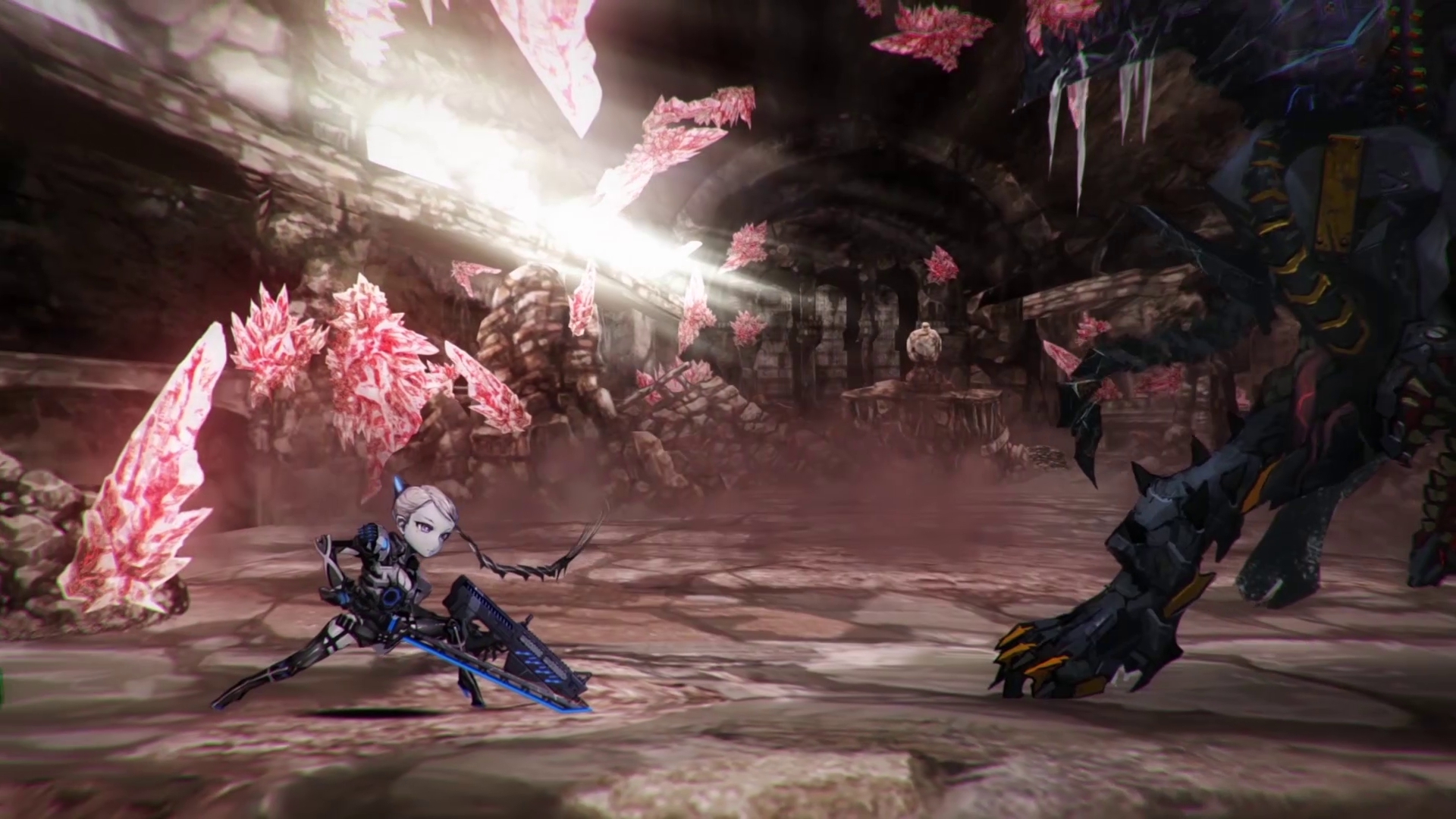 Tip and pointers on how to use the T1 Cunningham

In celebration of EGX 2016, Amazon and GameSessions have come together to bring gamers 7 awesome and free upcoming indie games to try out. The indie titles included in this deal are Shu, HoPiKo, Hue, The Bunker, Mainlining, Earth’s Dawn, and Conga Master. You can try out all 7 of these free and awesome indies on Amazon or take a quick look at our short game summaries below and try out the titles that sound like they are of interest you.

Shu - A visually stunning 2D platformer that features hand drawn characters traveling up a mountain as they escape from a huge storm.

HoPiKo - A twitch-based speed running platform game where you’ll be tasked with saving gaming featuring an chiptune soundtrack written and composed on GameBoy.

The Bunker - A completely live action game where you’ll play the role of the last survivor in a nuclear bunker.

Earth’s Dawn - A fast paced action game where you’ll engage in battles to save humanity from aliens.

Conga Master - A rhythm game where you’ll convince dancers to join your conga line. The longer the line, the better!

Mainlining - A dark and thrilling point and click game where you’ll investigate criminals and ask the question if there is such as thing as ethical hacking.

If you try out any of these games, let us know what you think of them in the comments below. We'll be on the look out for more breaking news concerning indie games coming from EGX 2016 this week, so be sure to bookmark our site to stay in-the-know.

For more on indie games on Indie obscura be sure to check out these super hilarious indie game screenshots, take a look at some of these beautiful indie game key and concept art, and read up on why it’s ok for indie developers to use kickstarter.