The full version of Pankapu is out now on all major platforms, including the Switch. 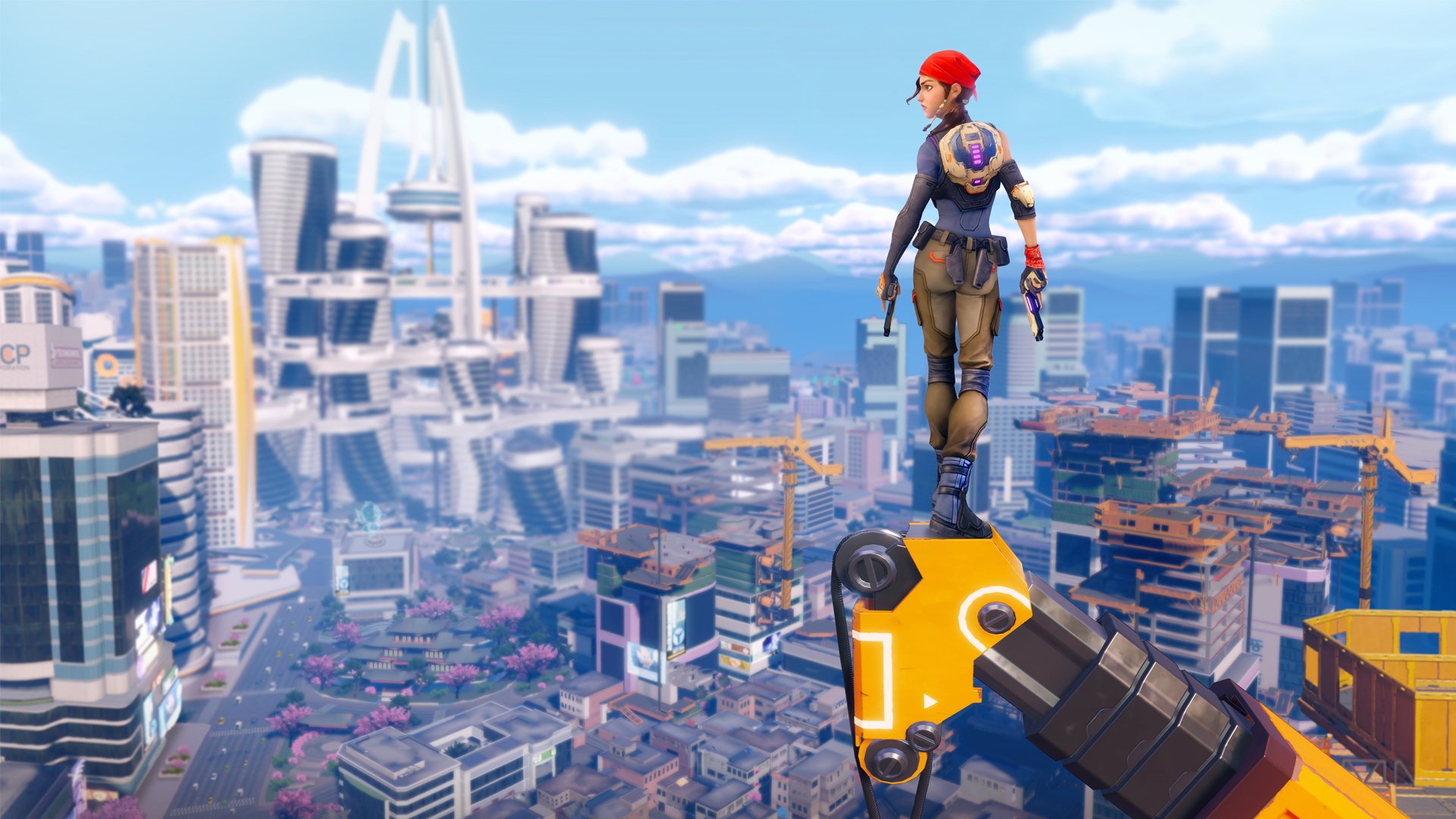 Find out if your PC is ready to run the classic cartoon platformer, Cuphead.

A large number of employees have been laid off at Saints Row and Agents of Mayhem developers Volition this week.

A report seen by Kotaku suggests 30 were let go from the roughly 200 employee studio including general manager Dan Cermak.

Other positions included those within the video creation team and other non-developmental departments.

Volition’s history has been somewhat rocky, having previously been under the THQ umbrella before being acquired by Deep Silver after the former’s 2013 bankruptcy declaration.

Things may not have been helped by the lukewarm reception of Volition’s most recent game Agents of Mayhem which quietly slipped out mid-August to critical reviews.

Here’s hoping everyone finds their feet in the ensuing difficulties.