We chat with the one-man development team behind SongBringer. 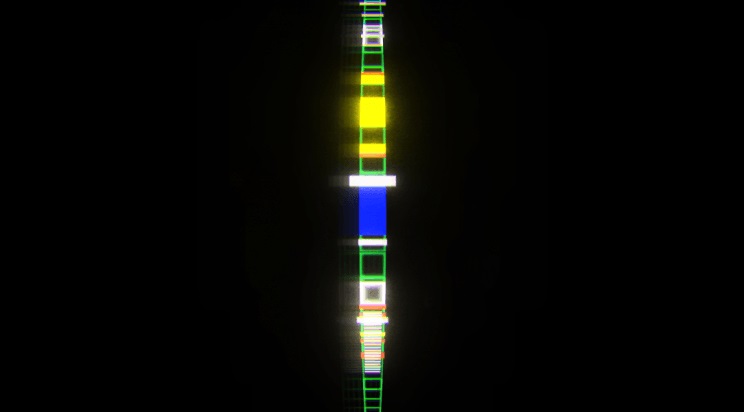 These 7 awesome indie games from EGX 2016 are completely free to try!

During our recent trip to the PAX West gaming convention, we got to sit down and chat with a number of different indie developers, talking about both their latest games and what it’s like to be a developer in the indie scene. One such developer was Mike Troup, the man behind the unique indie platformer Wrong Dimension.

As Troup explains in the video interview above, Wrong Dimension is a one-dimensional platformer in which the player moves along a linear track, battling enemies and overcoming obstacles as they go. Troup says the best way to visualize Wrong Dimension is as a traditional 2D platformer with the camera placed above the action instead of on the side of it. When asked how he came up with the idea for Wrong Dimension, Troup said that he wanted to make a game that felt both familiar and different. After some trial and error, and some prototyping, Wrong Dimension was born.

Wrong Dimension is set to be publicly released sometime in October for PC via Steam and also possibly Mac OS. You can currently buy a beta copy of Wrong Dimension for $2.99 on itch.io and those who buy the beta version will receive a free Steam key for the game when it launches on Steam.

For more PAX West developer interviews, be sure to check out our interviews with the developer behind Grow Up and Eric Rydeman from indie game Clone Drone in the Danger Zone.