Improve Your Map Playstyle As a Community Effort 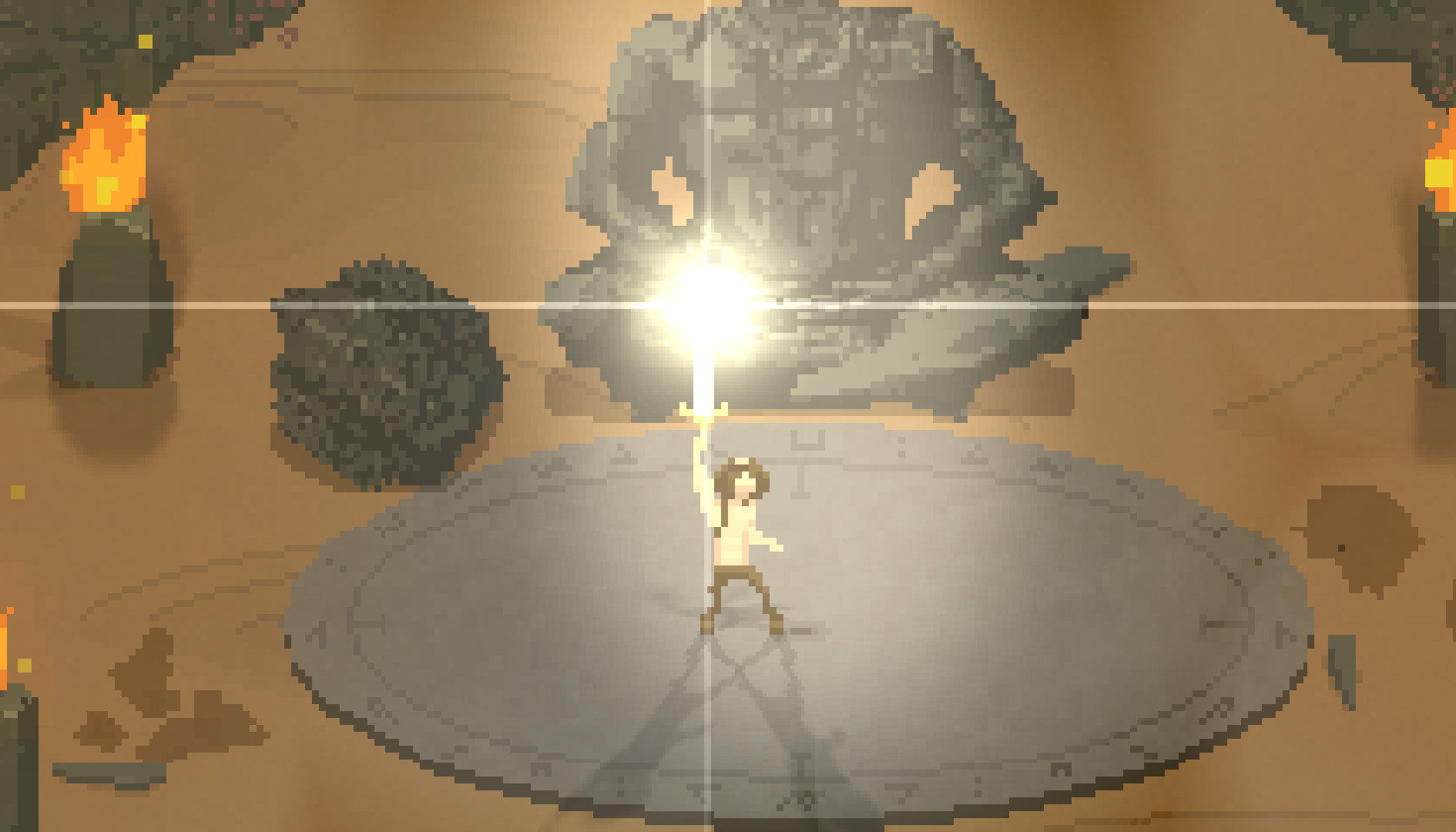 Watch our exclusive interview with the man behind Wrong Dimension.

When we went to the PAX West 2016 gaming convention, we got to see a number of new and upcoming indie games in action, and we even got to chat with a few of the developers behind these games. One such developer was Nathaniel Weiss, the man behind the upcoming indie adventure game SongBringer.

According to Weiss, SongBringer is a pixel-based action-RPG in the vein of early Legend of Zelda games. Much like the early Zelda games, you don’t earn XP or gain levels in SongBringer. Instead, the amount of progress you can make is strictly dictated by the different items you find. For example, you naturally can’t fight enemies until you find your sword, and you can’t traverse certain parts of the world until you find other specific items.

However, unlike the original Zelda games, SongBringer features procedurally generated environments which ensure that no two playthroughs are the same. Other homages to Zelda will include individualized environment “screens” which are linked together (as opposed to standard camera scrolling), explorable dungeons, and challenging boss fights.

SongBringer is set to launch sometime in 2017 for both PC via Steam and consoles.

For more Indie Obscura PAX West developer interviews, be sure to check out our interviews with the developers behind Clone Drone in the Danger Zone and the developer behind Grow Home's sequel, Grow Up.