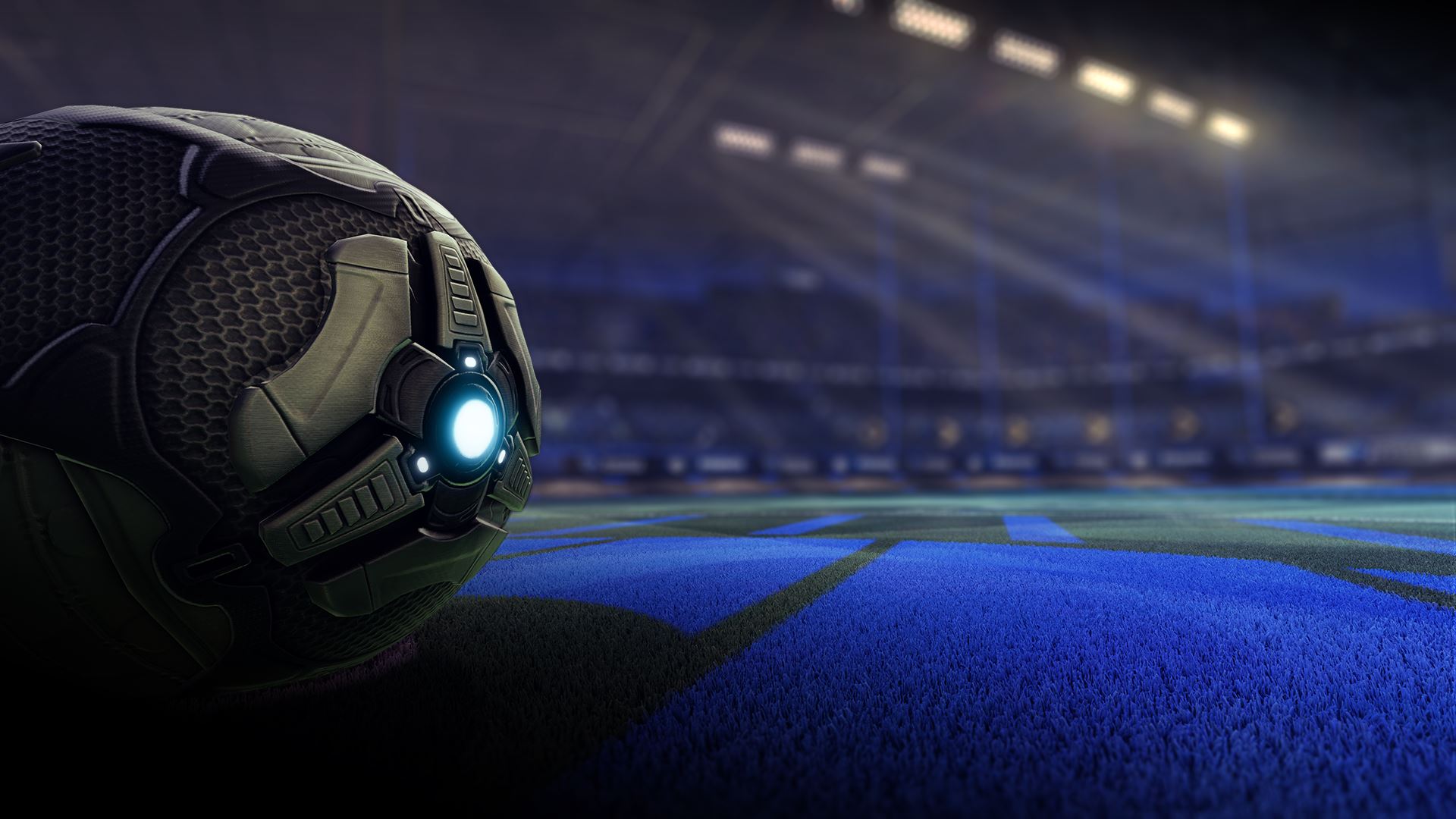 Rocket League developer Psyonix announced today that a new map called Aquadome will be added to all Rocket League playlists in October. Aquadome is the first standard map Psyonix has released for Rocket League since the Utopia Coliseum map was added back in August of last year.

The Aquadome announcement trailer showcases how the new map will look. The scenery all around the arena features floating sea creatures and an underwater theme that feels somewhat reminiscent of Bioshock meets the Jules Verne novel 10,000 Leagues Under The Sea.

In addition to Aquadome, there will also be two new Battle-Cars up for grabs in Rocket League's October update. Players itching to get their hands on these two cars can do so by spending $1.99 USD per car. The new cars include Triton, a futuristic ocean submarine, and Proteus which is a more scientific aquatic vessel. Be sure to keep your eye on Rocket League this October to zoom underwater in the new Aquadome arena!

For more news here at Indie Obscura, be sure to check out how one Pokemon GO player was mugged while livestreaming on Twitch, our interview with Grow Home developer Dale Scullion, and the new RuneScape feature that lets players bid on items from banned players.