You only have a few more weeks to claim your rewards. 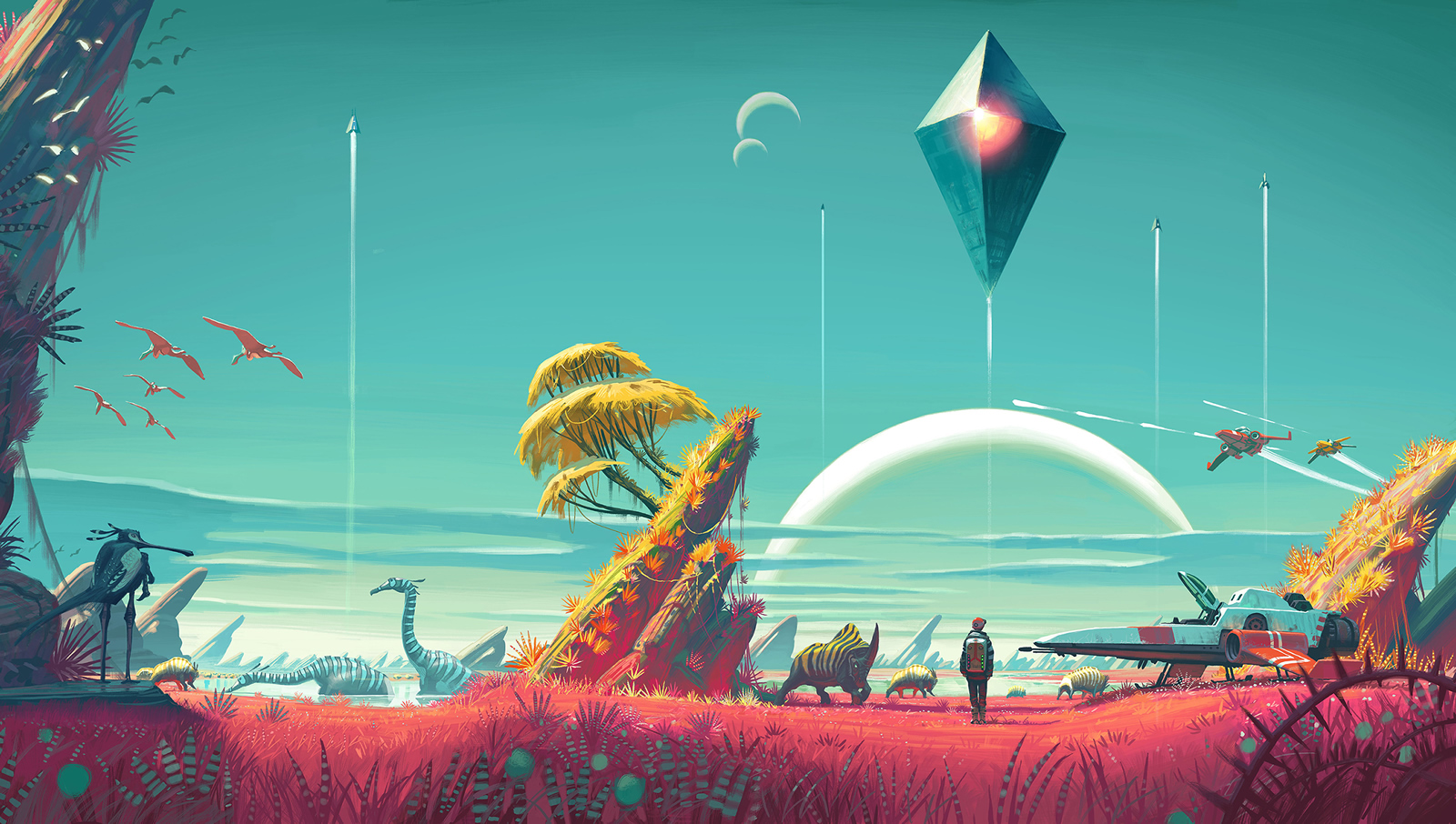 Why No Man's Sky Is Important

Hello darkness my old friend, I’ve come to talk with you again.

This won’t be another article criticizing the expectational failures of No Man's Sky, on the contrary, there's important lessons we can all learn from this unfortunate controversy. While it's crucial to discuss the reasons why No Man's Sky unsuccessfully met expectations players and developers set for it, that isn’t why I’m motivated to write this.

Prior to it’s release, marketing for No Man’s Sky made promises of grandeur. There was talks of an infinitely procedurally generated galaxy, a thriving space ecology and economy, intriguing lore, challenging dog fights, base building and more. Closely following the updates on the No Man’s Sky official website would’ve made anyone with a penchant for sci-fi immediately add this to their wishlist or pre-order the game.

But after taking a comprehensive look back at those updates, I can clearly see where the development team’s hesitation for release began to grow. What was once a dreamer painting a portrait of their game in broad bold strokes, transformed into a creator who was beginning to downplay the product he was once so excited about. Blog posts filled with cautionary prefaces and “there will be free updates” started to appear.

No Man’s Sky is important because if Sony hadn’t picked the game up, the conversation would’ve been entirely different. We don’t know if they would’ve taken more time to launch the game or if they would’ve opted to follow a similar route that indie games like Ark: Survival Evolved and Osiris New Dawn took. We do know that any game that gains backing from a big publisher is immediately placed under a stronger critical lens than one that publishes itself, and none of us can say for sure what Hello Games was at liberty to do or say under the circumstances they were placed under.

No Man’s Sky is important because it illustrates a struggle that is not uncommon to the game industry. Most importantly, with indie game developers. We’ve witnessed how creators divulge about the new concepts and ideas they have for their game, and the overwhelming surge of support that follows from the project’s fans. We’ve also seen a game draw closer to launch, only to witness a developer express that familiar fear of not being able to meet  everyone's expectations. Often times, these people are constantly berated by press and fans alike, looking for something they can grab onto.

This leads me to the question, Can we chalk up all of No Man’s Sky’s bad press to Sean Murray’s waxing poetic about a game that was obviously pressed for time, or does the public need to assume some responsibility in this? In an industry where releasing incomplete games has become the norm, can we fault Hello Games for only giving us the canvas in which the future of No Man’s Sky will build upon? Depending on where you stand in all of this, your answers will understandably vary. The most important lesson to take away from all of this is that there is work to be done, both in how games are delivered as well as how they are received. As of for me, I’m curious about what the future holds for No Man’s Sky and, more importantly, Hello Games.