We sit down with Grow Up developer Dale Scullion to discuss his upcoming game. 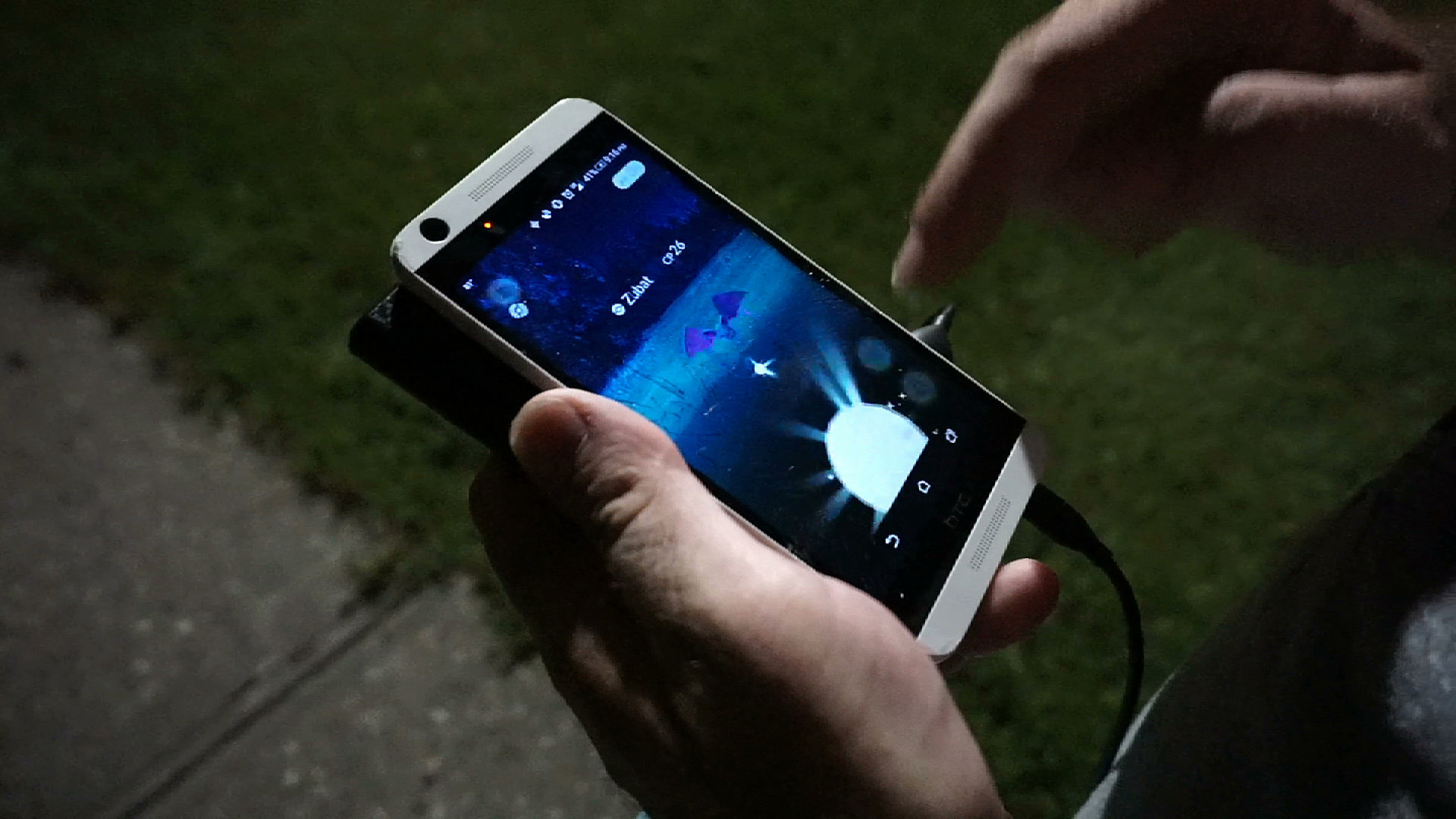 The Chieftain Gives a Gunnery Lesson for World of Tanks

The Chieftain offers gunnery tips in the latest Wargaming video.

Ricky Yaneza also known as Rickeybot on Twitch was livestreaming his Pokemon GO adventure a little after midnight in Central Park when he was very suddenly violently attacked and mugged. The tech savvy streamer carries 3 phones with him while streaming in order to capture the game, chat with his viewers, and livestreams it all. The assailant took off with all 3 of his phones, leaving Yaneza on the ground as his viewers expressed concern for him within the chat.

The video of the incident went viral and is a red flag to Pokemon GO players everywhere. Ricky was a little bruised and banged up, but was able to walk away from the experience with only minor injuries. During the incident, there are a few moments where the mugger’s face was visible as he made off with Yaneza’s phone although the mugger has not yet been taken into custody.

The NYPD Central Park Twitter account tweeted this photo to remind players to always stay alert while playing, and though we are happy to hear that Ricky is doing fine, we’d like to advise all of our Pokemon Go playing readers to please be safe while trying to catch them all.

For more news here at Indie Obscura, be sure to check out our interview with Clone Drone in the Danger Zone creator Erik Rydeman, how RuneScape players will soon be able to bid on banned player's items, and why The Witcher 3 isn't receiving a PlayStation 4 Pro upgrade.