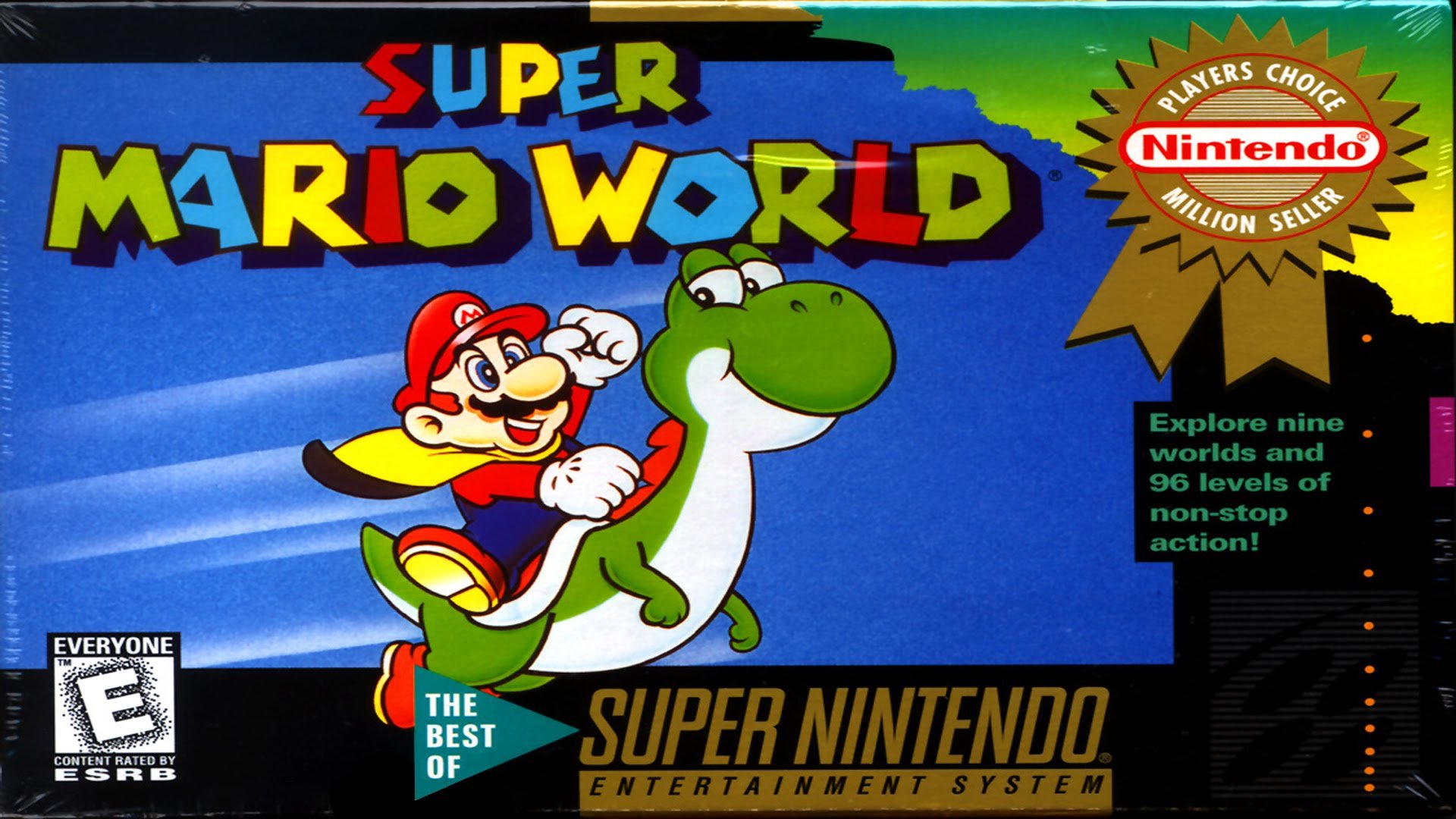 Nintendo artist confirms Mario was a jerk to Yoshi, at first

The full version of Pankapu is out now on all major platforms, including the Switch.

It always seemed a bit cruel the way Mario treated Yoshi in the original Super Mario World, but now a Nintendo artist confirms the duo’s dark past.

Speaking in a Nintendo Japan interview, SMW artist Shigefumi Hino confirmed that the original animation idea for Yoshi’s tongue flick was Mario punching his dino pal on the back of the head.

“Lots of people think that while Mario is pointing his finger foreward, he’s saying ‘Go,’ and Yoshi’s tongue comes out,” Shigefumi said in the article. “However, the setup that I drew was that when Mario punches Yoshi in the head, the character’s tongue shoots out in surprise.

“What’s more, there’s an added ‘bop’ sound. However, it seemed like people would say ‘Poor Yoshi,’ so that’s why it became that Mario is saying ‘Go.’”

So, aside from jumping off your dino mate and ditching them into a pit, it seems the original roots of Mario and Yoshi’s relationship were founded on cruelty. Poor Yoshi.