We get cozy with one of the founders of Gambitious at PAX West. 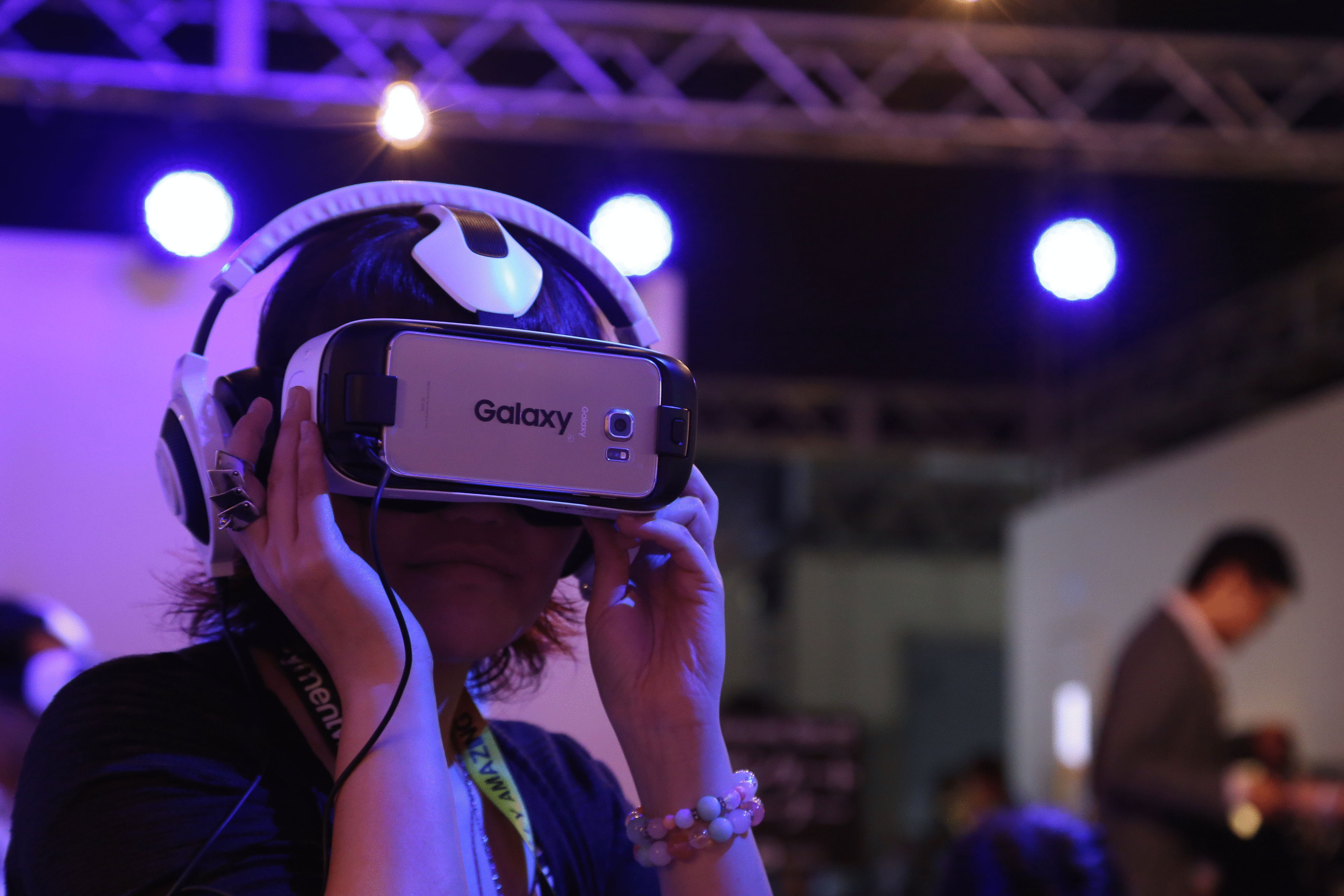 Check out the scariest virtual cabin easter eggs we could find.

The rise of VR was imminent this year at the Tokyo Game Show, where upwards of 100 virtual reality games decorated the convention center floor. From the Sony VR headset to the Oculus and the HTC , you were guaranteed to find someone awkwardly waving their arms or shrouding in terror as they ventured deep into the virtual world. There was the presence of more well-known titles such as the Capcom’s upcoming Resident Evil 7 and Sony’s arcade style shooter Farpoint, along with some flashbacks to the past with Rez, and Space Channel 5. There were also lesser known virtual games that raised quite a few eyebrows.

One of these games was Summer Lesson, where you’ll tutor a highly enthusiastic high schooler with her English homework. She'll hover so closely over you that you can hear the sound of her breathing. If that doesn't excite you, Project Hikari provides a VR experience where you can sit back and enjoy your favorite manga as it's narrated to you. Then there's E-mote which allows you to create 3D characters and interact with them using a life-size mannequin. We kid you not.

If this year’s Tokyo Game Show is any indication of the future of VR, it’s safe to assume that the game industry is excited about the many possibilities and fully plans on exploring each and every one. Let’s hope we’ll see Nintendo step into the realm of virtual reality soon and see if this up and coming technology changes the face of gaming as we know it.

For more gaming news on Indie Obscura, make sure you check out the details surrounding Death Stranding’s possible female protagonist, read up on the Titan Fall inspired indie shooter game Ascend, and review the impressive specs of the iPhone 7 and 7 plus.