This year at Tokyo Game Show VR and mobile games were the focus. 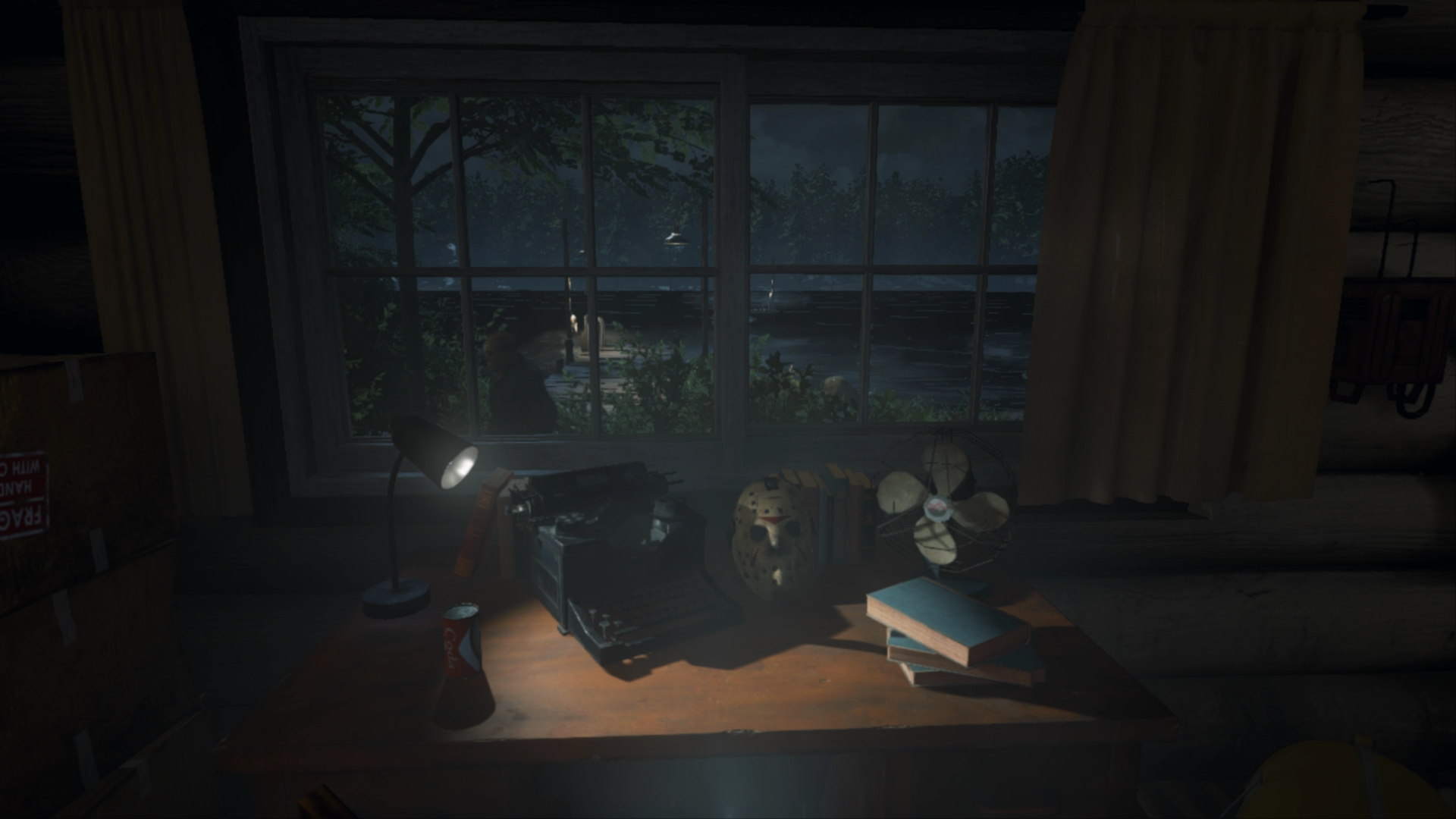 CD Projekt Red will focus on new games instead of giving The Witcher 3 a PS4 Pro boost.

The developers of the Friday The 13th video game released a virtual cabin tour which allows supporters of their project to explore a creepy cabin on the grounds of Camp Crystal Lake. Inside the you’ll find a museum of items and hidden sequences that serve as a tribute to the iconic series. While exploring the virtual cabin, we’ve managed to compile 5 of the scariest easter eggs we could found.

This particular Easter Egg was discovered unintentionally while we were examining all of the objects around the front of the cabin. Hanging the windows will trigger the sounds of Jason as he menacingly walks by and depending on which sequence you get, he'll be stalking away or towards the cabin. Occasionally, you'll hear him rattle the door like he's trying to get inside. Either way, the site of him is chilling.

In Friday the 13th: The Game, Jason will be wearing his traditional hockey mask garb which was first debuted in Friday the 13th Part 3. Within the Virtual Cabin Tour, there's a door marked as Jason's Room. This will take you into the basement which features a museum with the various renditions of Jason throughout the years.