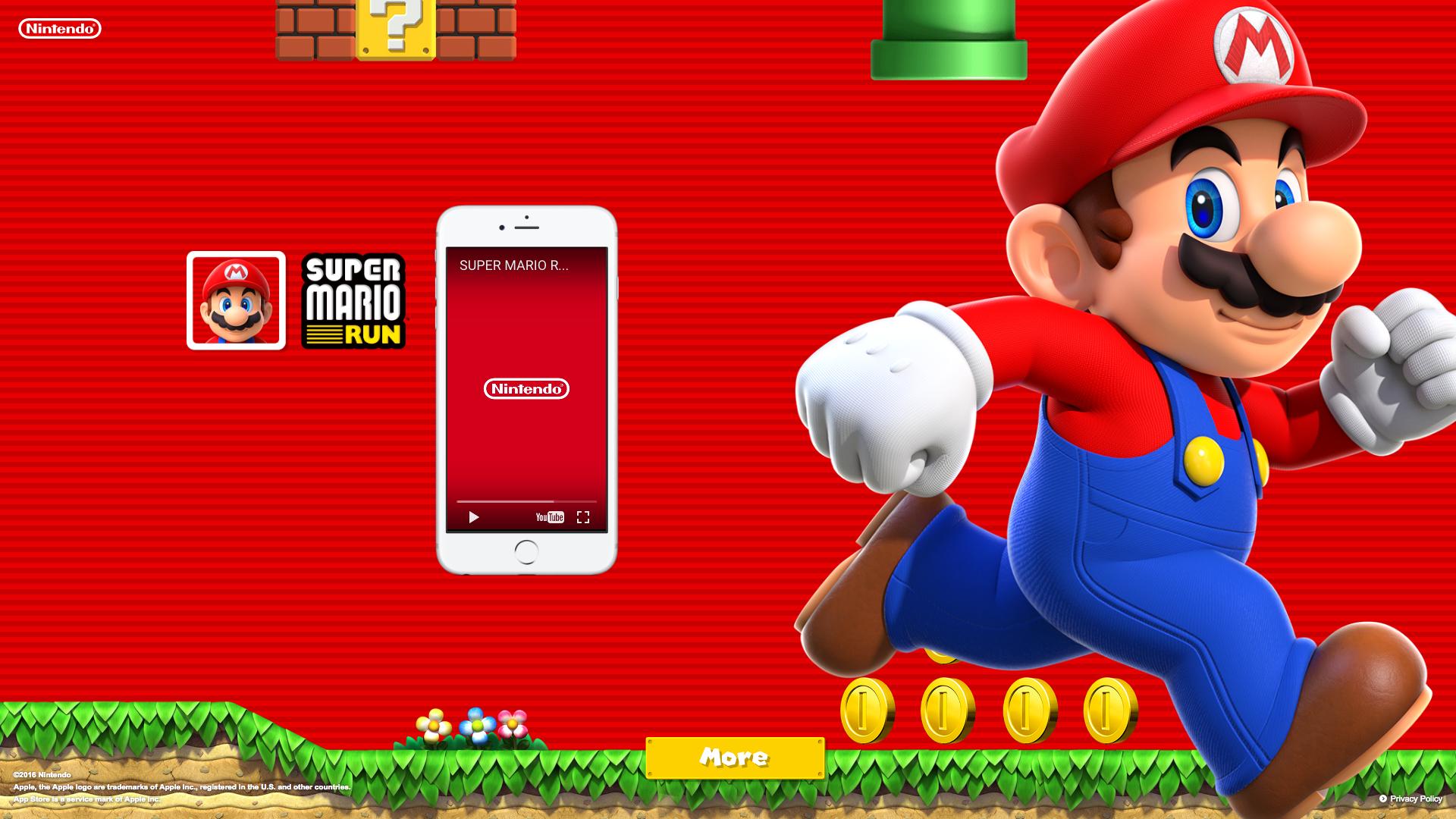 Apple has been buzzing in the world of smartphones and tech, so if you’re a fan of mobile gaming you’ll definitely be looking forward to Apple’s newest line of iPhones. The new iPhone 7 will have a 4.7-inch screen and a 1334x750 pixel resolution, while the iPhone 7 Plus will have a 5.5-inch screen with a pixel resolution of 1920x1090. Both screens will be LED backlit with a widescreen display respectively.

Add in the new phone storage option of 256GB and it’s safe to say that Apple is trying to provide the best mobile experience possible for anyone who picks up their phone, especially for those who love to game on the go. In an effort to double down on their open investment towards making Apple smartphones the clear choice for an upgraded mobile gaming experience, the iPhone 7 and 7 Plus will sport what Apple is calling the most powerful smartphone processor to date... the A10 Fusion chip.

Apple’s A10 Fusion chip combines two high-performance cores, which Apple claims is two times faster than that of the iPhone 6, and has a more efficient use of battery power. If the new specs and upgrades weren't enough, Apple also announced a few games to add authenticity to their claims. F1 2016 is one of the announced games (currently out on Xbox One, PS4 and PC) and was said to rival its console release in performance and graphics.

Another game was introduced by Shigeru Miyamoto and is none other than Super Mario Run, a side-scrolling platformer. Super Mario Run coincides with Nintendo’s mobile gaming efforts, and will debut first on iOS this December. The new A10 Fusion chip opens the door for many graphical possibilities and allows game development on Apple’s mobile platforms to continue skyrocketing.

The A10 Fusion chip within the iPhone 7 and iPhone 7 Plus will grant Apple's newest line of mobile the power they need to bring the mobile gaming experience closer (in both graphics and performance), to that of console gaming. It's safe to say that Apple’s increased focus on mobile gaming will change they way smartphones are marketed in the future.

For more about mobile gaming on Indie Obscura sure to try out these 5 of the best iOS games out right now, take a look at 7 of the best Android games that you can get for free, and catch up on the latest Pokemon Go update which blocks jailbroken phones.