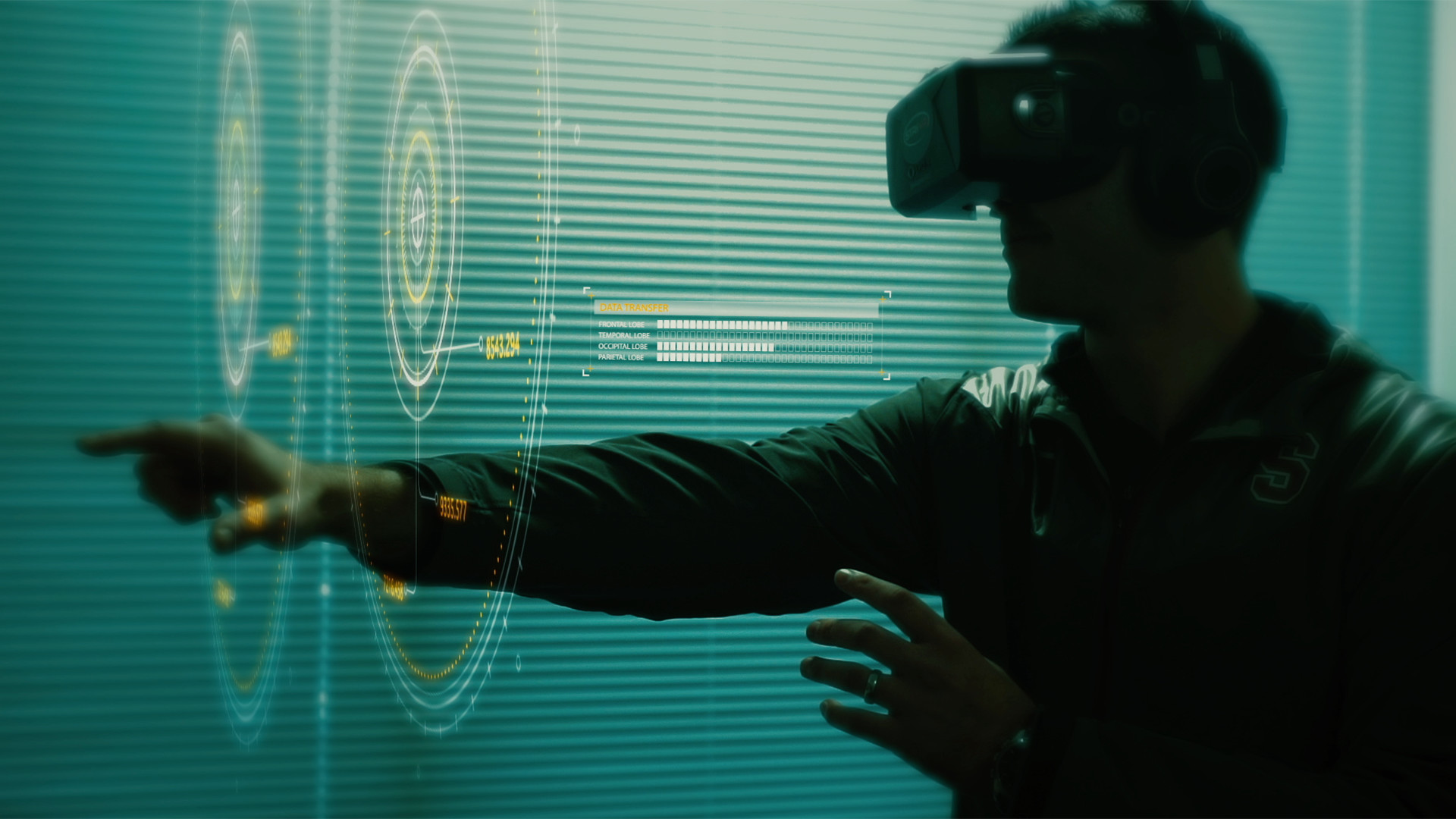 Virtual Reality (or VR) headsets and technology have blossomed in popularity over a very short span of time. Believe it or not, there are hundreds of different VR headsets out there (apart from the Oculus Rift and HTC ), with countless game developers working on creating titles specifically for these headsets. However, some feel that the market is getting a little oversaturated with headsets rather than looking at the overall premise they offer as a whole.

To put it simply, not everyone has the space in their home to set up a room dedicated to the HTC . Furthermore, not everyone has the money to beef up their gaming PC to the specs required to run such games and software. Naturally, consoles are throwing their own offerings up on the market as well, notably PlayStation’s VR system. Yet what happens after you spend your hard-earned cash for a VR headset only to find the game offerings for it aren’t exactly mind blowing?

That’s the conundrum one Australian company, known as , is trying to fix. The company recently released a video explaining how they plan to develop VR games differently, which can be seen below. In a nutshell, most games today are developed using the system, whereas plans to aim a little higher using their new Unlimited Detail Engine. This has been met with both skepticism and criticism, stating that what Euclideon is promising is “impossible”.

Whether or not you believe Euclideon is full of it is beside the point. At the core, we feel their overall idea and premise is in the right place. For new technology, especially Virtual Reality, game developers need to think outside the box and attempt to put a system in place that fully realizes the potential of this groundbreaking new software.

Could be the company to deliver this? Yes, they definitely could. Even if they’re unable to, the thought alone is enough to get other game developers to critically analyze the way in which they’re developing VR games.

A part of me feels that a large portion of the backlash Euclideon has received is due in part to the fear of overhype. We saw overhype in No Man’s Sky, where the procedurally generated space universe claimed to be unlike anything we had ever seen before. Although gamers wound up being disappointed by the final outcome of No Man’s Sky, it’s important to note that Sean Murray and the team at Hello Games had their minds in the right place. Because of their vision, games in the future will look to this concept for inspiration in order to build and expand their games.

Giving credit where credit is due, Sean Murray and his team changed the face of gaming by taking an idea and twisting it in a new way. This form of experimentation is how some of the most groundbreaking discoveries are made. It’s not enough to rehash the same formula over and over again with minor differentiations. In fact, some say the definition of "crazy" is trying the same thing over and over again expecting a different result.

Take that and apply it to VR games; why develop games the same way expecting the same success? This is especially true with VR technology, which is so new and has so much riding on it, that it needs companies like Euclideon to polish things up in an attempt to deliver incredible content. The focus shouldn't be on whether or not they can fully realize their dreams. Instead, it should be on the fact that they're reaching for them in the first place.

In the future, we’d love to see the immersive realism of Star Trek’s Holodeck or the OASIS system from Ernest Cline's novel Ready Player One. Haptic feedback, realistic settings, and VR technology that doesn’t require you to drag every last inch of furniture out of your room just to experience it.

The future for VR is bright... as long as we stop criticizing those who are looking to make it that way.

For more interesting chats about gaming here at Indie Obscura, be sure to check out how the new Steam review system is hurting indie developers, our thoughts on whether or not the ARK: Survival Evolved paid DLC is bad business, and the terrifying true story of Kholat's nine dead hikers.