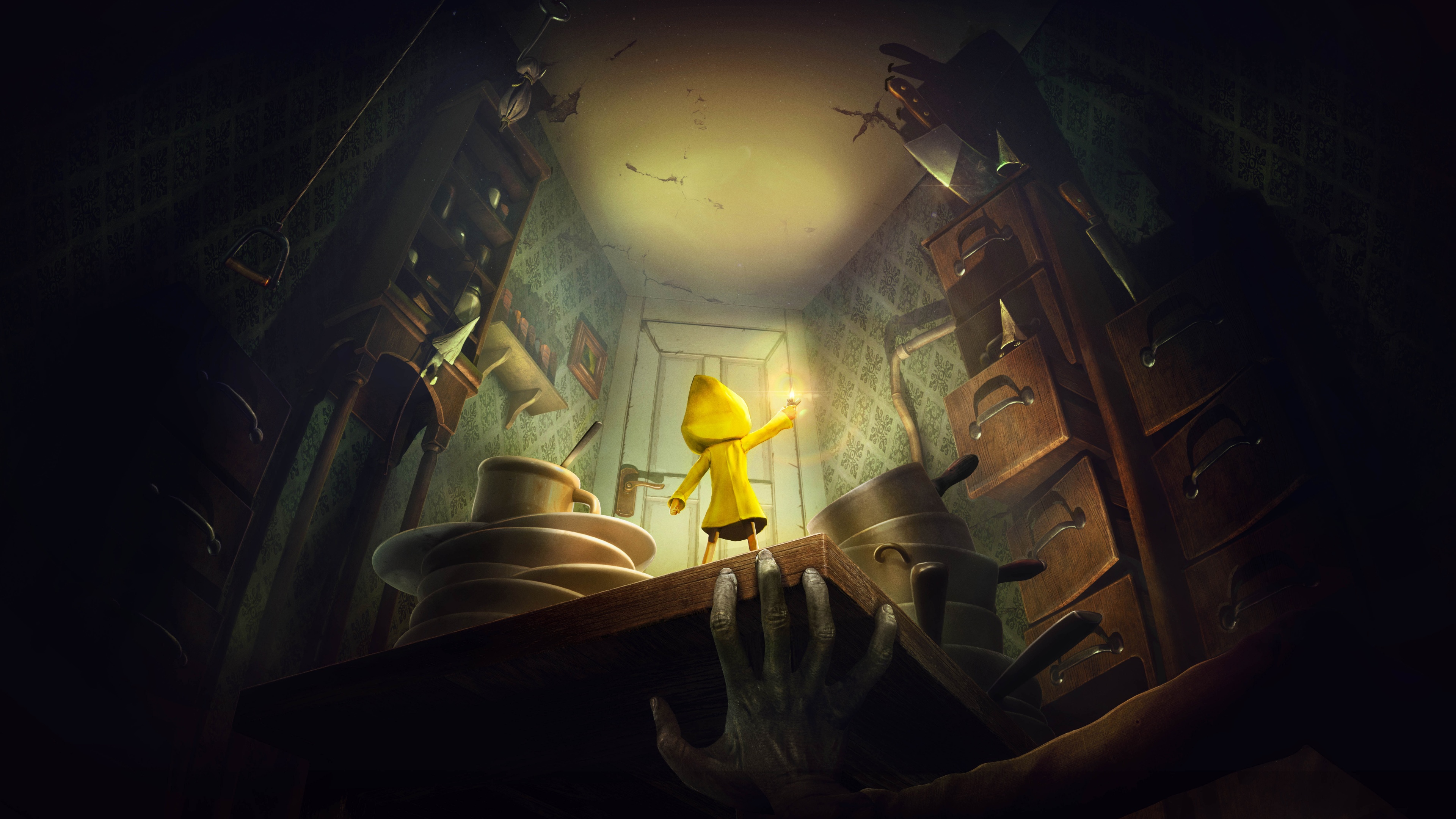 Dubbed the creepiest platformer of the year, Little Nightmares is the personification of every dream and nightmare that you’ve ever had as a child. Some might say this nightmarish indie looks eerily familiar and if you think back to a couple years ago, you might remember that Tarsier Studios debuted the game under a different name - Hunger.

Hunger recently caught the attention of the acclaimed game publisher Bandai Namco, which picked it up and revealed it at this year’s Gamescom with a new name. The new trailer revealed never-before-seen gameplay footage which touted stunning visuals, character design reminiscent of a Tim Burton film, and a creepy atmosphere that has definitely managed to catch the attention of the gaming industry.

Although not much was shown of the game, some plot details were revealed. Little Nightmares will center around a petite but brave little girl with a bright yellow raincoat by the name of Six. The game will feature survival and puzzle elements which will have the player relying heavily on stealth and problem solving skills to guide Six through the dark and brooding world of The Maw.

The Maw is described as an elusive vessel filled with nefarious characters who are looking for something to eat. Characters have been revealed sporadically on the Little Nightmares official website with one of the personalities being the Twin Chefs. They’re not particularly big fans of having a curious little girl running about their kitchen. One good thing to note is that the world of The Maw isn’t entirely against you. You’ll also come across some rather nervous yet helpful allies called Nomes but don’t get too attached. According to the developers, these little guys won’t live long enough to see you make it out alive.

With all this positive feedback surrounding Little Nightmares after Gamescom, we're very excited to hear that Tarsier Studios announced that it will be releasing in spring of 2017 for the PlayStation 4, Xbox One and PC. Be sure to check out the video below which shows off some Little Nightmares gameplay footage and visit the official Little Nightmares website.

For more creepy games on Indie Obscura, be sure to check out these upcoming horror games that make terrific nightmare fuel, read up on the new details surrounding Scott Cawthon's upcoming game Sister Location and make sure you don't forget to take your joy in survival game We Happy Few.