How the new Steam review changes may have done more harm than good. 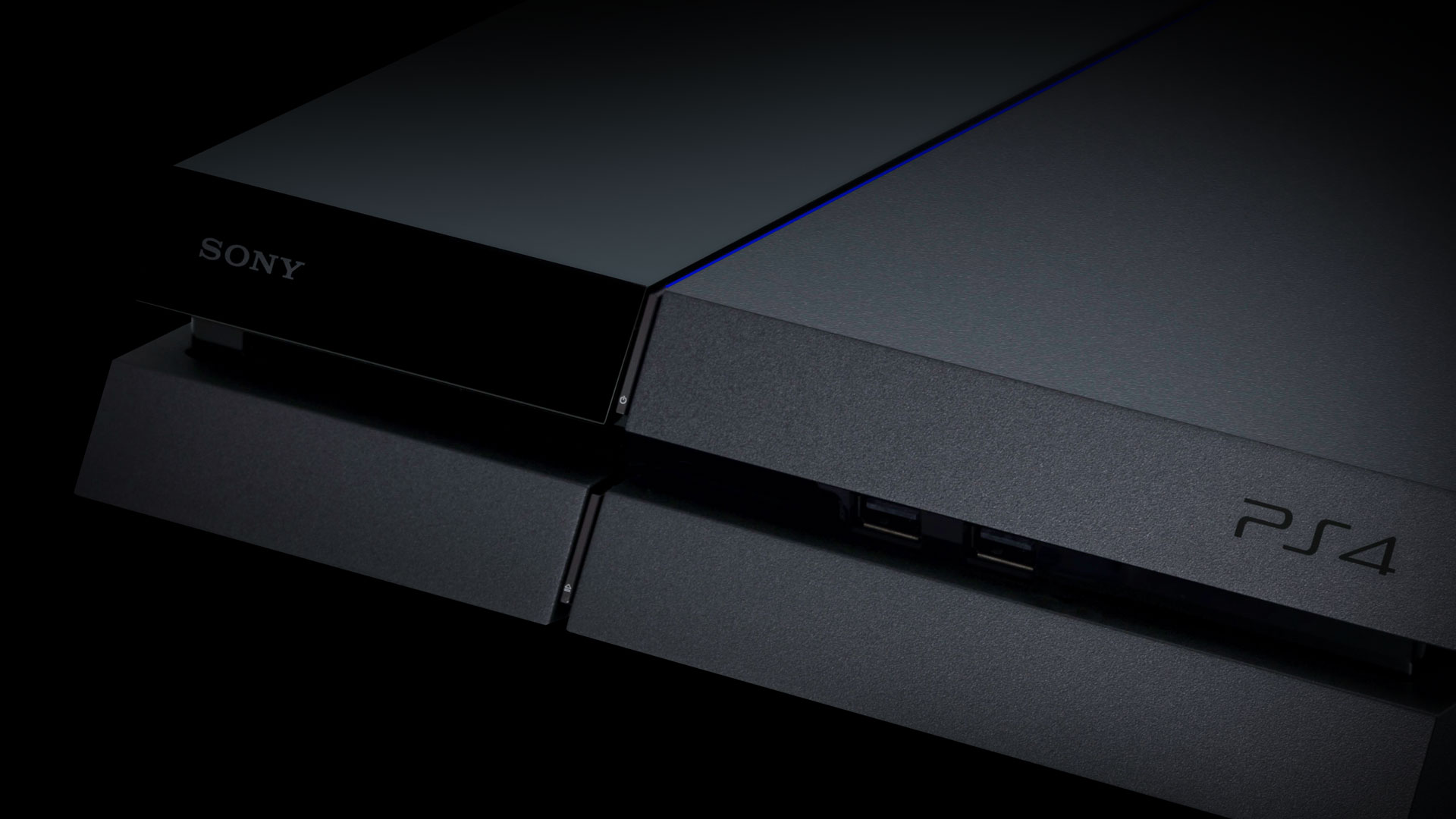 PlayStation 4’s expansive 4.00 update, codenamed Shingen, rolled out recently and brought with it some substantial changes to the system. Among these changes, the largest ones to note were the inclusion of PS4 Pro and HDR updates to provide 1080p streaming options. The full patch notes have been detailed below.

Updated the Quick Menu, making it easier to access without having to leave your game. Changed it to cover only a portion of the screen making it more customizable, while also adding several new items to the menu itself. On notable addition to the Quick Menu is an enhanced Music section which gives users the ability to browse, play, and control Spotify without needing to open the app.

Prior to the release of the PlayStation 4 Pro on November 10th, Sony has added a few new features which will support the system’s ability to output high-resolution content. This update will enable the following on PS4 Pro:

When Sony announced the PS4 Pro and PS4 Slim, they also announced that all PlayStation 4 systems would be HDR compatible. Once you’ve updated your console to version 4.00, you’ll now see HDR options in the Video Output Settings. However, you’ll need an HDR compatible display in order to take advantage of these new options.

The What’s New feature has been redesigned to include more information about what your friends have been up to on their PS4. The column on the left now includes an Activity Feed, which has larger images and options to like, comment, or re-share news on your feed. The column on the right includes sections for Now Playing, Trending, Players You May Know, and Who To Follow.

In a similar fashion to the What’s New feature, Sony has also redesigned the Content Info Screen. To access this screen, simply press down on a game while on the home screen. Here, you’ll be able to choose from a variety of options to view a game’s Overview, Trending Media, Friends and Communities, Activities, and other PlayStation Store content.

To help make things easier to transfer your data, especially if you choose to upgrade to the PS4 Pro, Sony has included the ability to transfer your PlayStation 4’s data via a wired LAN connection. You can transfer important data including games, user info, and previously saved data. In addition, you can always re-download content and transfer your saves over from the cloud, but the new LAN option is intended to make the process both faster and easier.

For more news here at Indie Obscura, be sure to check out why Valve's new changes to Steam reviews hurt indie games, the official announcement of Axiom Verge's Xbox One release, and how Riot Games is celebrating League of Legends' 10-year anniversary.