How Echo plans to turn the stealth genre on its head. 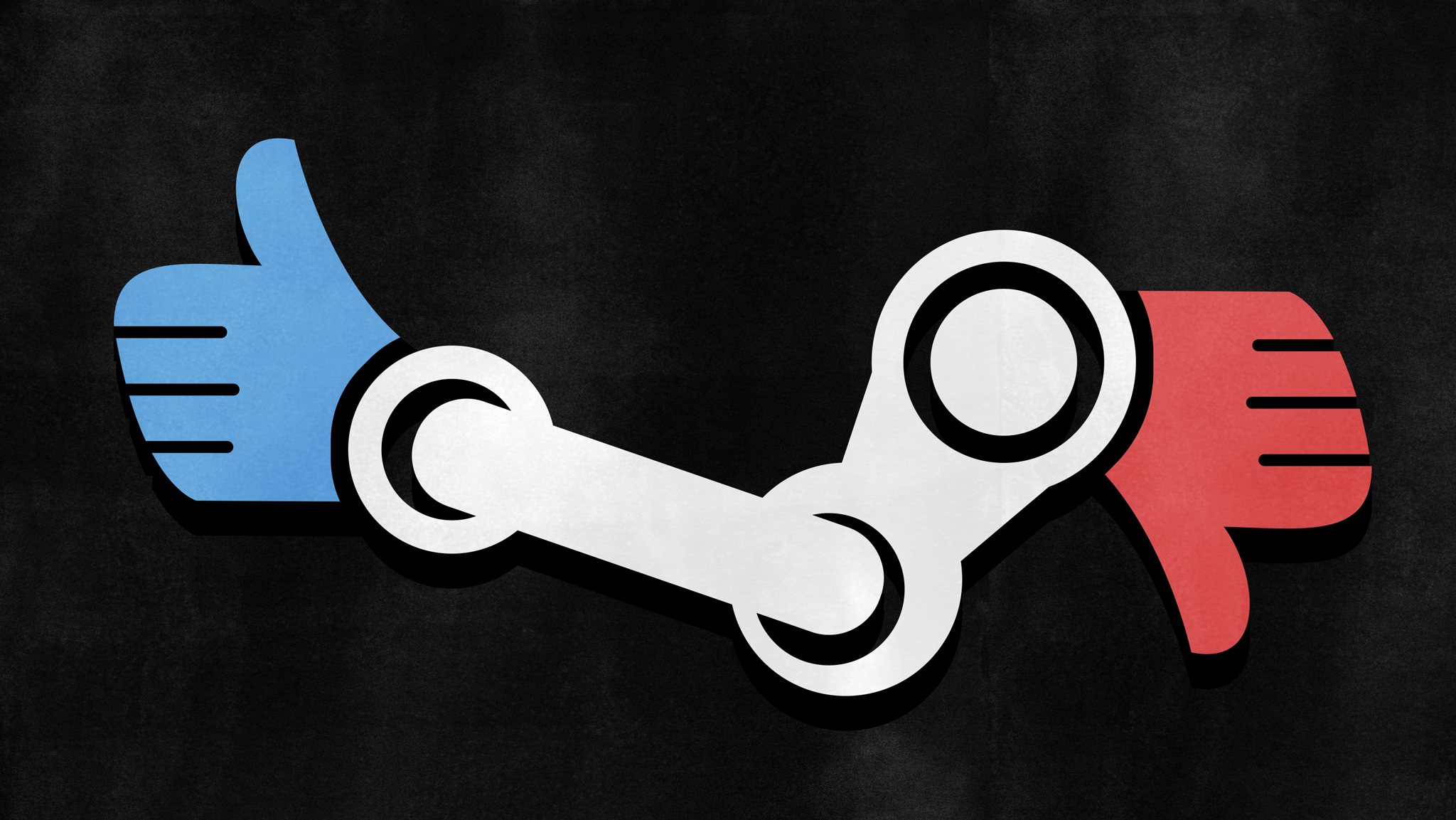 Valve recently announced that they were making some big changes to how the Steam review system worked. In a nutshell, Valve has disabled the ability to review a game if you purchased the game outside of Steam or if you were given a free key for the game. As a result, indie titles seem to be suffering exponentially from this change.

The website Steam Spy recently took a look at the games most affected by Valve’s review change and found that some titles went from having overwhelmingly positive user scores, to a complete reverse. On Steam, users turn to reviews in a similar fashion to how we sometimes turn to websites like Rotten Tomatoes to get an idea of what movie we want to see.

Browsing through the reviews on Steam has become second nature to some, so when you have a review that supports purchasing a game turn into the opposite… that’s when things start to go haywire. Indie developers more than anyone else rely on game purchases to help fund future projects. On the one hand, Valve was coming from a logical place. Users who receive free promotional keys, or who obtain a game for $1 through websites like Humble Bundle may be more inclined to rate the game positively rather than negatively.

However, the act of giving a key away to a user or purchasing a key for a discount isn’t an end-all method towards acquiring positive reviews. Sometimes indie developers need the exposure, and they certainly need the feedback. We feel this may be Steam’s way of fighting back against other websites that have cropped up like GoG which also offer discounted games. Nevertheless, the aftermath has left a lot of indie developers in a hard position.

What are your thoughts on the new Steam review system? Let us know in the comments below.

For more indie game news, be sure to check out some of our other articles here at Indie Obscura including how the new indie game Echo is putting its own unique spin on the stealth genre, the official announcement of Axiom Verge's Xbox One release, and how Riot Games is celebrating the 10-year anniversary of League of Legends.