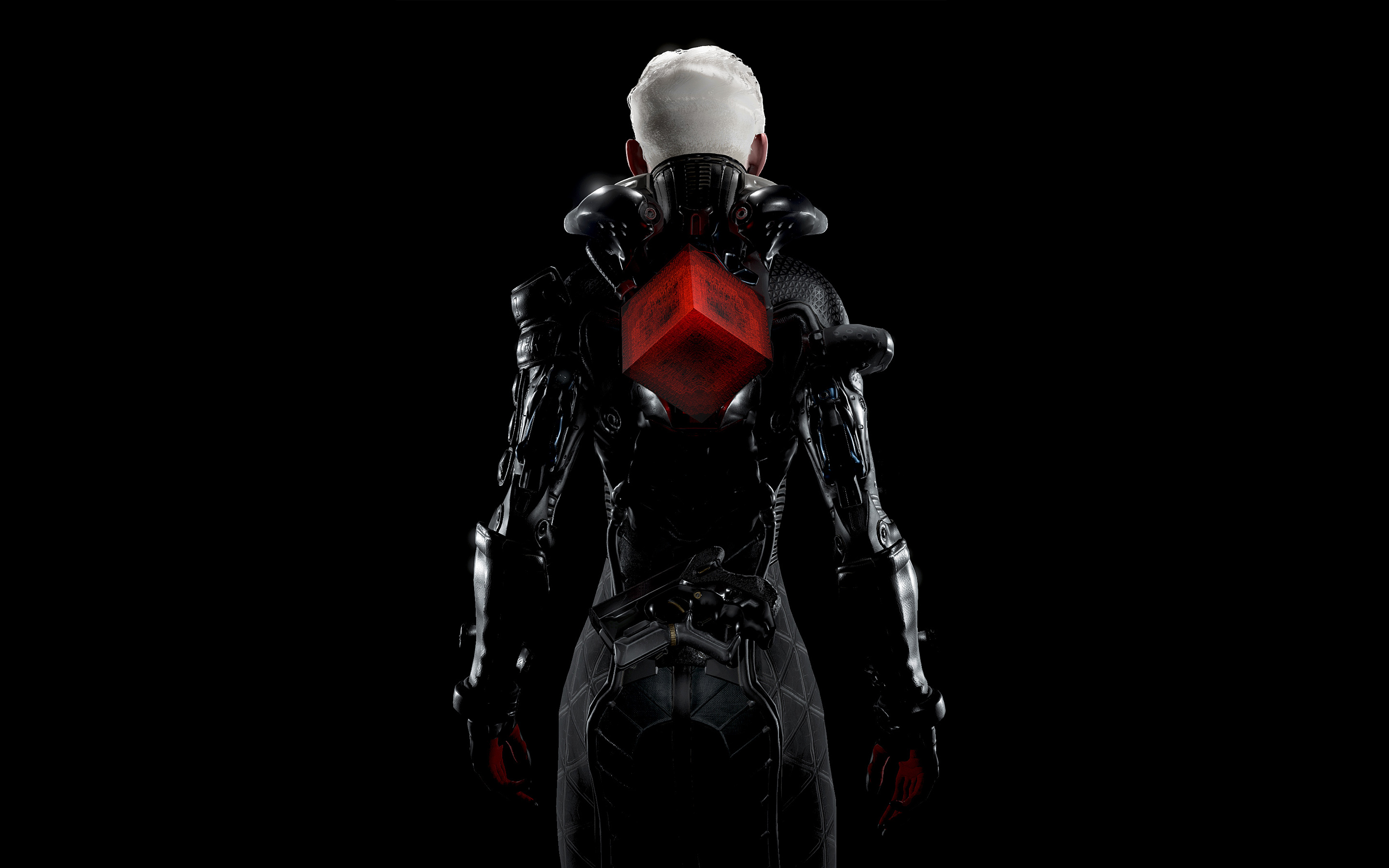 Indie developer Ultra Ultra has released a new trailer for its upcoming stealth/action game Echo, and it looks to be a unique blend of stealth and puzzle-based gameplay with just a dash of survival horror mixed in as well. In Echo, you play as a female thief named En who has infiltrated a massive complex called The Palace. True to its name, The Palace features a bright white-washed aesthetic along with a castle-like interior, complete with massive chandeliers, expensive-looking furniture, and polished floors.

The player’s ultimate goal is to find and steal a series of items which can be found floating on pillars, but as you might have already guessed, what appears to be a seemingly simple affair is anything but. As it turns out, The Palace is alive, and it’s watching your every move. Periodically, The Palace will enter a “blackout phase” (all the lights go out and you find yourself plunged into darkness). When the blackout phase ends, The Palace summons clones of En called Echoes which actually mimic the actions and tactics the player used before the blackout began.

For example, if the player ran around a lot the Echoes will sprint towards En and try to overwhelm her. The player also has to be aware of which tactics they use to avoid and/or dispatch the Echoes (En can use close-range melee attacks as well as a pistol if the player wants to go on the offensive), since the next wave of Echoes will use those same tactics as well, keeping the player on their toes and forcing them to constantly figure out new strategies for survival.

If you were a fan of the Mr. Freeze boss fight from Batman: Arkham City, it sounds like Echo will be right up your alley. Echo doesn’t yet have a firm release date but it was recently approved through Steam’s Greenlight program, so hopefully interested fans won’t have to wait much longer to play it. is planning to release Echo for both PC and consoles.

You can find out more over on the official Echo website.

For more on the latest Indie Obscura news, be sure to check out our previous coverage of Riot Games’ 10-year League of Legends anniversary celebration, the official announcement of Axiom Verge’s imminent Xbox One release, and the patch notes for SMITE's recent 3.17 Odyssey update.