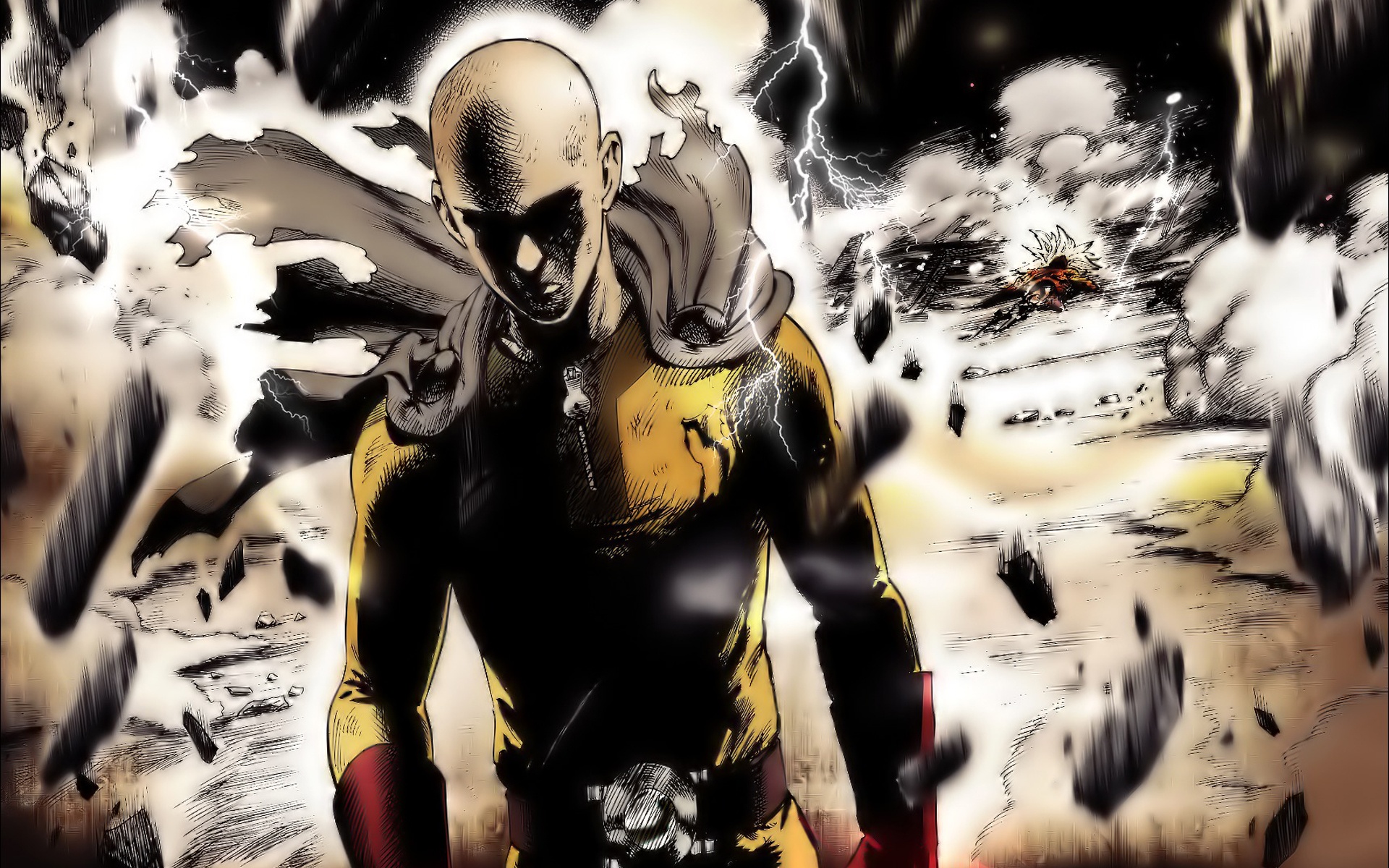 Test your gaming knowledge! Did you guess the names of these iconic characters?

One Punch Man is a personal and one that is hands-down the best candidate on this list for a video game adaptation. The series follows Saitama as he transforms himself into an apathetic superhero capable of knocking out his foes with a single punch. His prowess in battle far exceeds that of his superhero counterparts… sadly, his attitude often results in him not being taken seriously. Which is a shame, as there's nothing wrong with being a hero just for fun.

We love Saitama’s personality (highlighted in the video above) and his interactions with his cyborg companion . With no shortage of incredibly strange monsters to fight, the game would challenge players to not only defeat these monsters with one swift but also to rank up within the Hero Association. In our minds, we picture it in a similar fashion as Dragonball Xenoverse… if Dragonball Xenoverse didn’t take itself seriously at all. We love Saitama, and we feel there’s no anime more deserving of a game adaptation than One Punch Man.

Do you agree with our five picks? Which animes do you think deserve a video game adaptation? Let us know in the comments below!

For more fun game features here at Indie Obscura, be sure to check out our picks for the best Friday the 13th kills that we'd love to see in the game, a list of the most badass women in video games, and upcoming horror games that make great nightmare fuel.