7 Best Android Games You Can Play For Free - Pocket Mortys 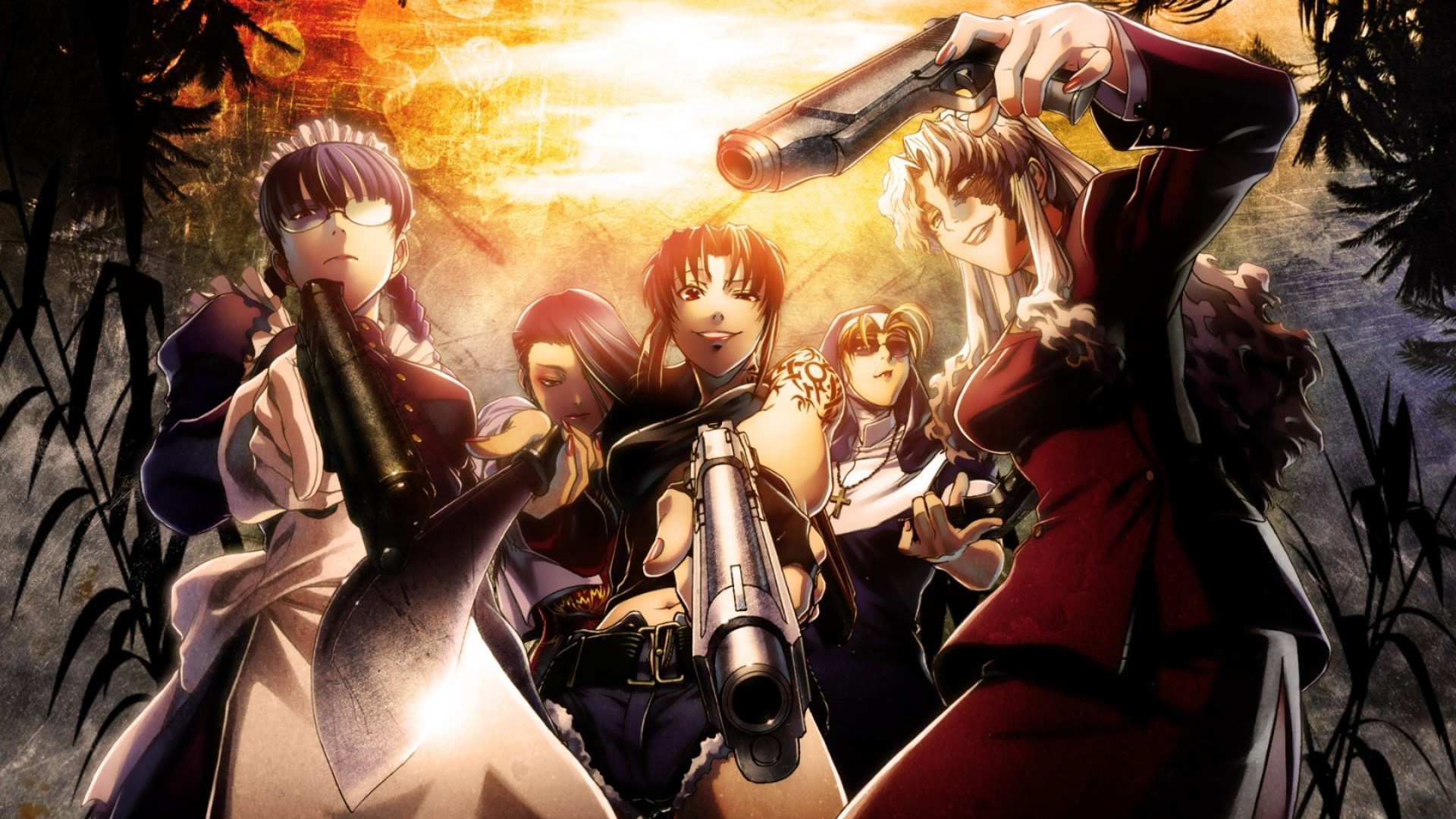 Have you ever wondered what it’d be like to be a pirate? Not in a Pirates of the Carribean sense, or even in a One Piece sense. Instead, imagine yourself amongst a rowdy group of bandits who like to stir up trouble in an anime like Black Lagoon. Black Lagoon is incredible at delivering action, plot, and a vast array of intriguing characters. Not only that, but it's an anime that serves as a firm example of why the anime artform isn't just for kids and teenagers.

It’d be fun to play as Revy as she battles it out against Roberta, or even mild-mannered Rock as he finds himself hopelessly in the middle of everything. No matter what spin a developer took on Black Lagoon, chances are it’d be pretty badass. Furthermore, while the previous two anime games on this list could squeeze by with a “Teen” rating, there’s no question that Black Lagoon would firmly earn its “M” for Mature rating. It’d be like Grand Theft Auto at sea with a female protagonist twist. If you haven't watched the show, we highly recommend it as long as you're over the age of 18.