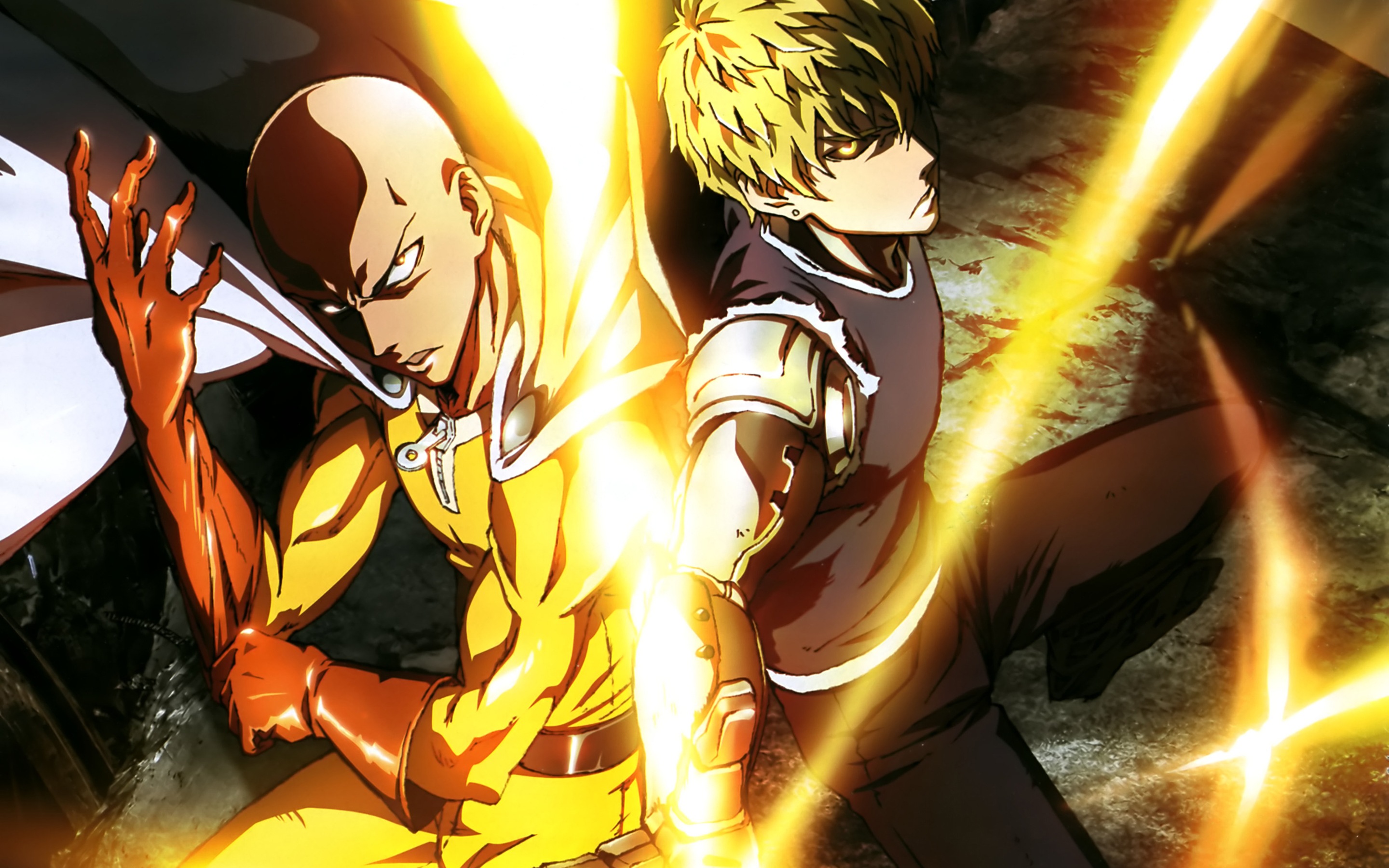 How Echo plans to turn the stealth genre on its head.

Anime and the realm of gaming mesh together well, and you may be surprised by just how many anime-based video games there are on the market right now. Dragonball Xenoverse 2 comes out this October, Steins; Gate was finally released and the countless game adaptations of popular shows like Naruto by companies like Bandai Namco.

After some heavy searching, we've put together a list of five anime series that we’d love to see as games.

Note: Almost every popular anime series, including a few on this list, have had Nintendo DS, 3DS, or PSVITA adaptations that were only ever released in Japan. For the purpose of this list, we're excluding these titles from consideration as they were never released globally, and can be extremely hard to both find and purchase.

This comedic anime series follows Satan and one of his loyal generals, Alciel. After a heated battle in the realm of Ente Isla against Hero Emilia, Satan is forced to open a dimensional portal in order to escape. Satan and Alciel are whisked through the portal, with Emilia hot on their heels, and land in modern-day Japan. Lacking the magic needed to return to Ente Isla, the two look like normal human beings and are completely confused about the world they’ve found themselves in.

With no way of immediately returning to Ente Isla, they’re forced to survive by taking on normal human names with Satan going by the name Sadao Maou and Alciel taking the name Shirou Ashiya. After realizing the world operates on a currency system, Sadao lands a job at MgRonald’s (a spoof of McDonald’s) where he takes his job very seriously and genuinely aspires to impress his boss. Meanwhile, Shirou is left behind at their tiny apartment to manage household chores.

This game would be just as hilarious to play as the show was to watch. You’d control Sadao as he figured out how modern Japan works, and would use what little magic you had left to manage a few troublemaking characters along the way. We need a little more comedy in video games, and The Devil is a Part-Timer! is the perfect candidate for the job. We're not even kidding.