Find answers to all the special levels in Sous Chef. 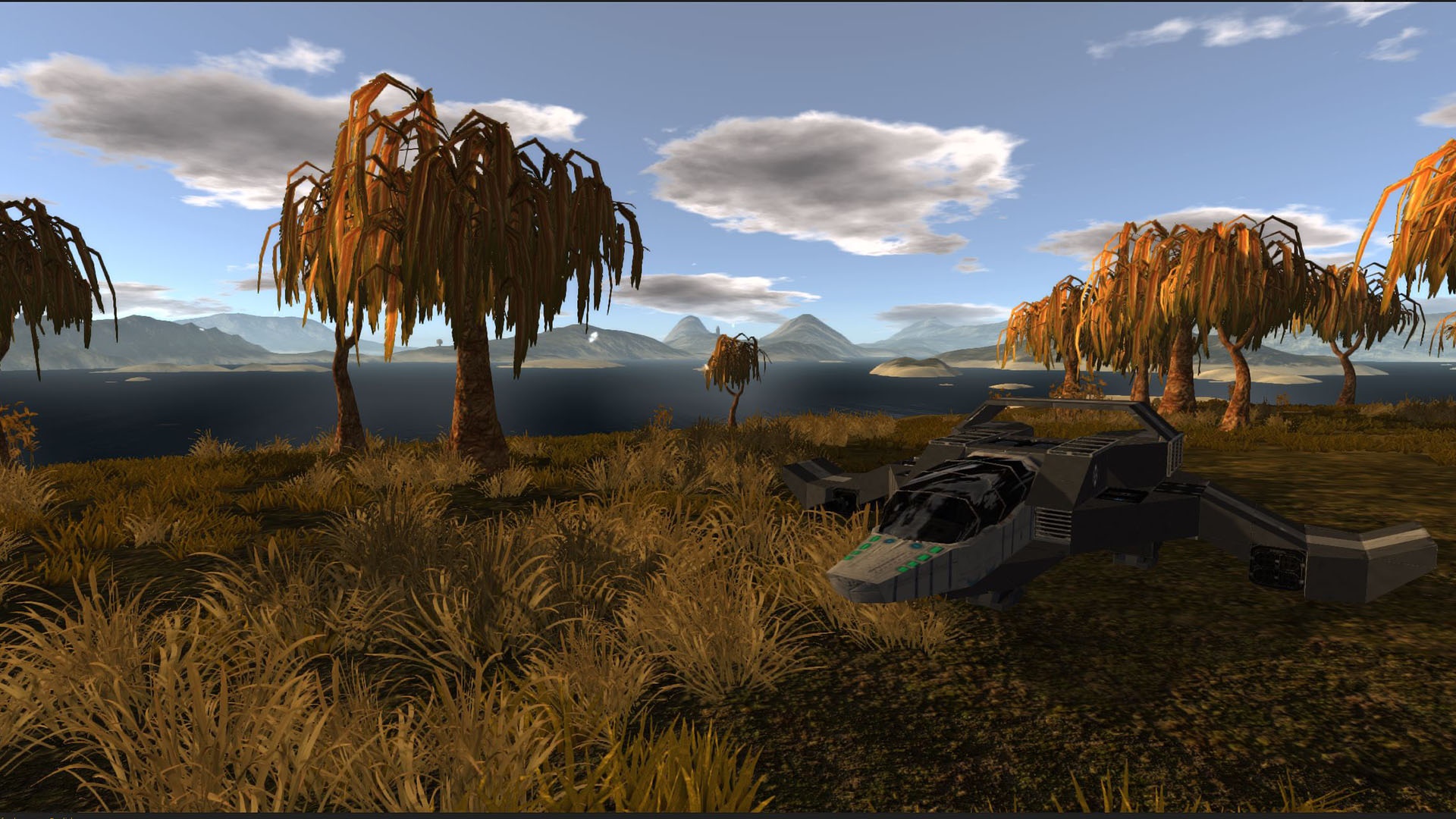 7 Games to Scratch Your No Man's Sky Itch - Empyrion

The Best Video Game Cover Songs Of All Time - Page 4

Empyrion: Galactic Survival is like No Man’s Sky meets Space Engineers. Empyrion: Galactic Survival was released in August of 2015 by Game Studios and currently sits with a comfortable “Very Positive” review score on Steam. Empyrion is a space survival game that requires players to mine, fight, craft, and travel in an attempt to survive a hostile universe. Base building and ship creation is a major element in Empyrion that allows players to create starships, space stations, planetary stations, as well as facilities to assist with mining.

The choice is yours in what you create and do in Empyrion. Design a ship or download a blueprint from the Steam community page and take to the skies to fight other players or spend your time creating the base you’ve always wanted. Not only will you be able to create a base, but Empyrion offers terrain deformation as well as a farming and food system. Get your friends together, set up a farming station on the outskirts of a solar system, and then spend your time surviving out in the galaxy. If you wanted to be able to explore, create, mine, survive, craft, and play with other players in No Man’s Sky and were disappointed with any of the above, then take a look at Empyrion: Galactic Survival.

If you’re still looking for a game that fulfils what No Man’s Sky failed to deliver then any one of the above games will likely serve that purpose. What’s even better is that a lot of these games are made by small-time indie developers who definitely deserve the love and support. Take some time to check out all the games on the list, you might just find a game that will scratch your No Man’s Sky itch!