7 Games to Scratch Your No Man's Sky Itch - Elite Dangerous 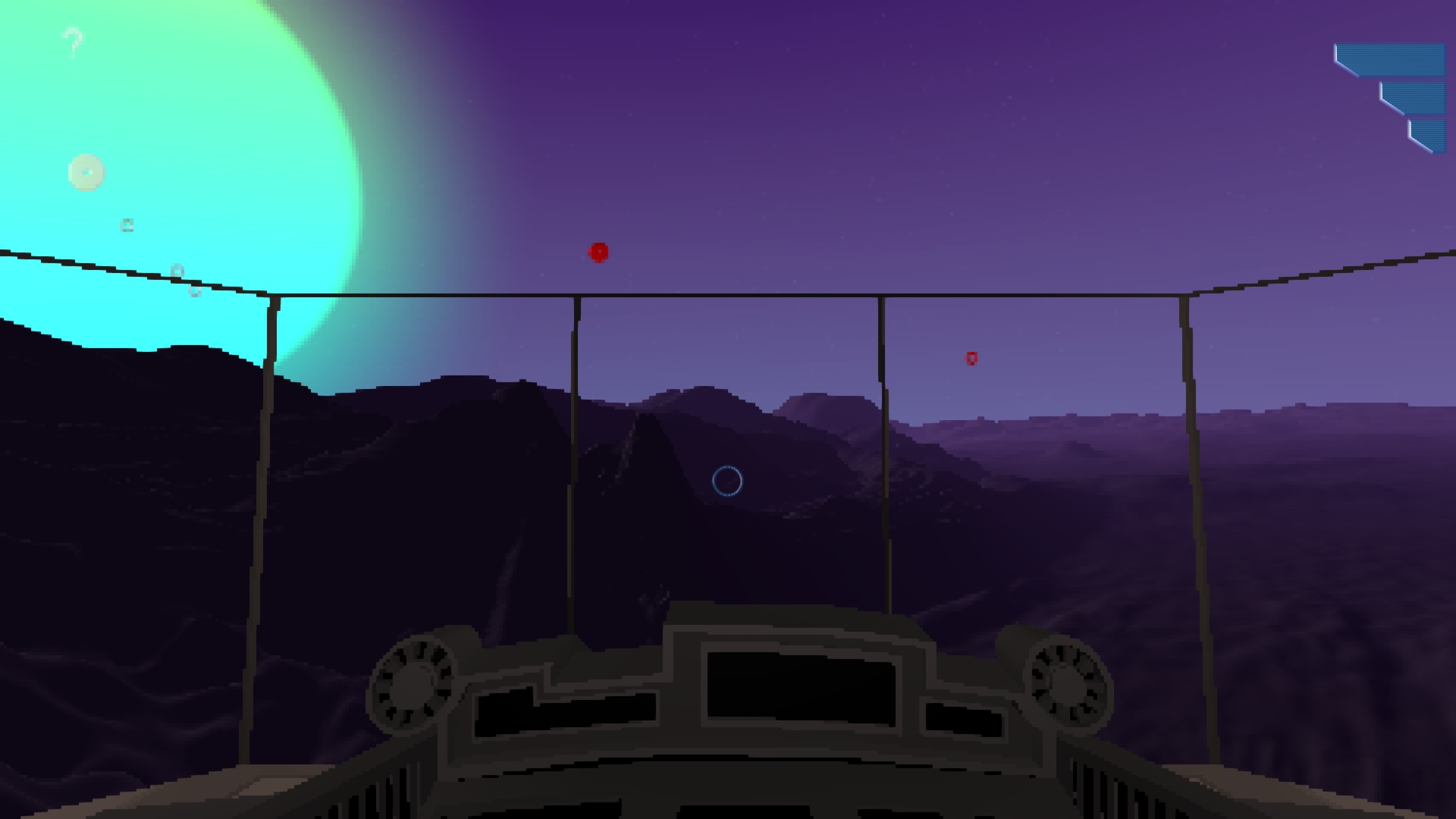 7 Games to Scratch Your No Man's Sky Itch - Rodina

7 Games to Scratch Your No Man's Sky Itch - PULSAR

Rodina is a space exploration game that allows the player to travel around a full-scale, procedural solar system seamlessly. This means you are able to move from orbit, onto the planet’s surface, then back into your ship without so much as a loading screen. Rodina was created by Brendan Anthony, a video game programmer with ten years’ worth of industry experience having worked on such titles as The Elder Scrolls 4: Oblivion and Fallout 3.

It features four full-size planets, 50 randomized major asteroids, and tens of thousands of minor asteroids. Brendan has also included ship-to-ship combat with alien races that appear in several different ship types, with five different weapon types. Players are also able to customize their ship’s layout so if you’re not happy with the Feng Shui of your ship, start planning your changes. What makes Rodina so promising is Brendan’s constant updates to the game as well as the roadmap he’s laid out explaining where the game is heading.

For the remainder of 2016 Brendan hopes to add multiple floors and tall rooms to interiors, add more enemy types and outdoor combat along with more weapons and powerups. Despite being relatively small in terms of content, Brendan is determined to fill his creation with enough things to do in order to satisfy even the most difficult-to-please gamer. If you want to support a small-time developer and look forward to what’s promised, definitely take a look at Rodina on Steam. There’s even a demo of Rodina available so you can try before you buy.