Little Nightmares brings all of your childhood dreams and nightmares to life. 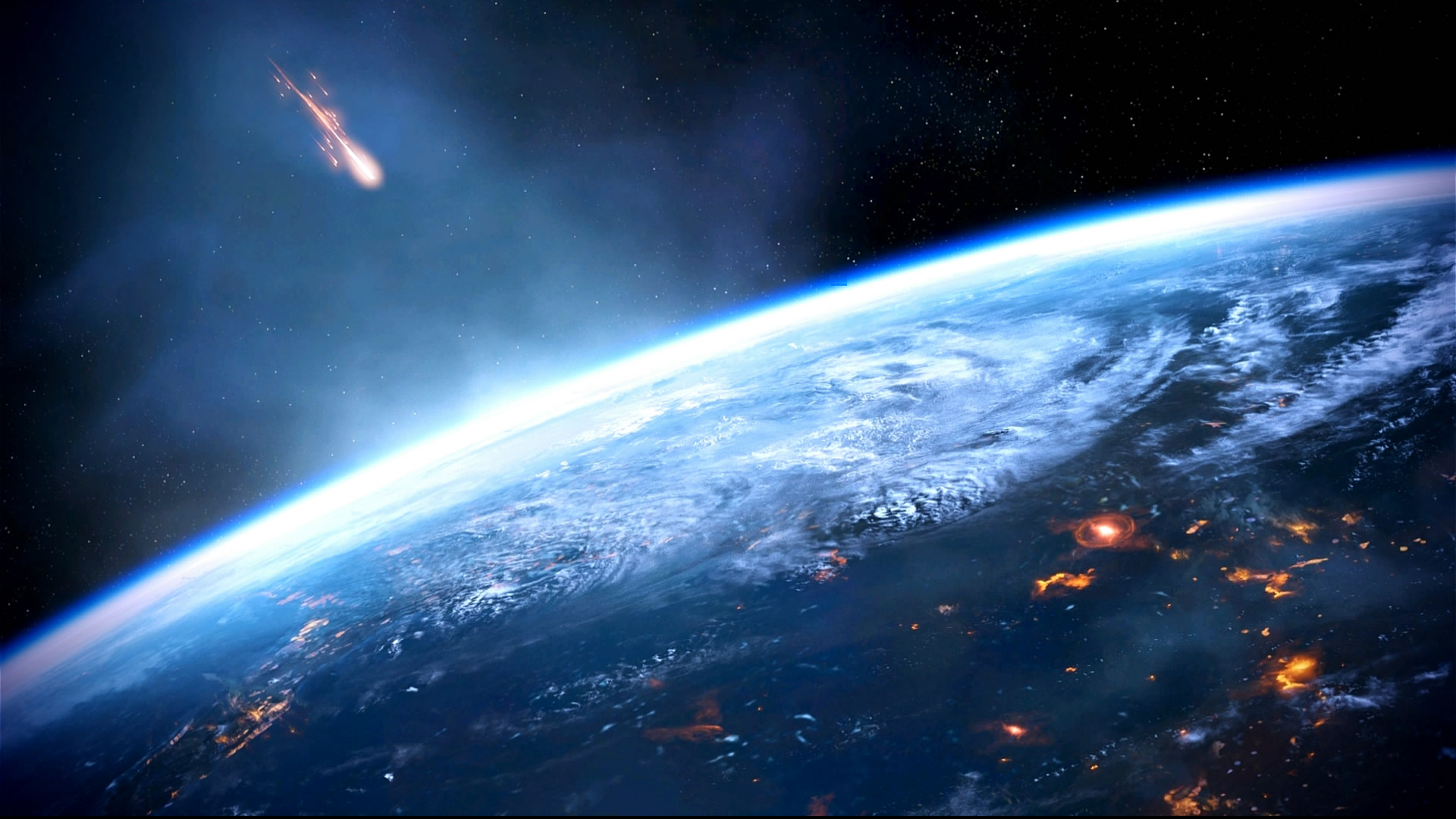 7 Games to Scratch Your No Man's Sky Itch

Yoshida says that unrealized promises led to unrealistic expectations the game could not deliver.

Chances are high that if you’ve played No Man’s Sky then you’ve played Mass Effect, but if for some reason you’re yet to dive into the incredible universe of BioWare’s Mass Effect, you need to pick it up right now. Mass Effect changed the landscape of gaming in 2007 as gamers responded with overwhelming positivity to BioWare’s space epic. The response meant gamers were ready and willing to plunge headfirst into a universe thick with its own lore and unapologetic about its codex with pages full of detailed backgrounds and ideologies of alien races.

Players take on the role of Commander Shepard and are tasked with hunting down Saren, a once-respectable military Spectre. This leads the player to uncover a deadly secret that waits on the fringes of the galaxy, slumbering until the time is right to wipe the galaxy clean of life. Players aren’t forced along the storyline and are instead treated with the option to follow several subplots and even explore the galaxy without constraints. The dialogue and relationship building within Mass Effect are two elements that to this day still receive praise. You develop bonds with the crew you take on board your ship, talking with them after each mission to get their opinions on what transpired.

Your decisions, and you will make many, directly affect the outcome of not only the lives of your crew within the first but the events that transpire in the sequels. If No Man’s Sky left you feeling a little lonely, Mass Effect will offer you a multitude of paths, several friendships and romance options, and a story that will have you diving into the sequels. It’s been almost a decade since Mass Effect first hit our consoles, and even though time might not have been kind to some of the games mechanics, it is still a worthwhile investment if you need a game to scratch your sci-fi itch.