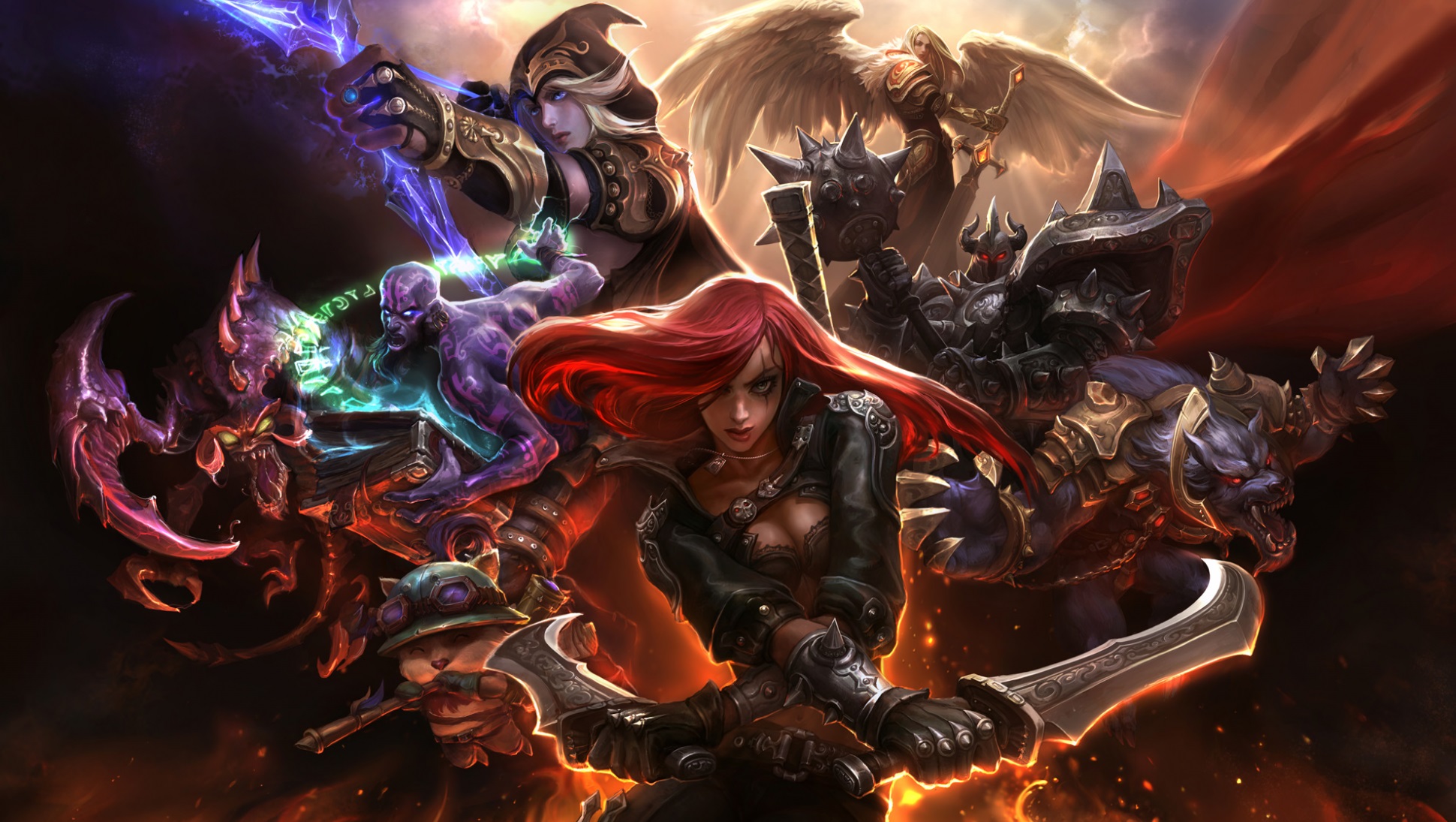 Every League of Legends player who has played at least one full matchmaking game in the past 60 days will receive an exclusive Summoner Profile icon and the Riot Kayle skin. Players who have yet to purchase/unlock Kayle will also get her for free. If you already have Kayle and her Riot skin, you’ll instead receive a mystery gift.

In addition, those who can’t receive mystery gifts will get an amount of Riot Points (premium currency) equal to the value of a mystery gift in their region. Riot says the gifting process should take a few days so if the gifts haven’t yet shown up for your profile, just be patient. If it has been a while since you last played League of Legends, you can still qualify for the free 10th anniversary goodies by playing a full matchmaking game before this upcoming Monday, September 19th.

You’ll also want to log in and play during this upcoming weekend because Riot will be hosting a Double Influence Points weekend between September 16th and Monday the 19th. Finally, be sure to watch the above video in which Riot developers Brandon "Ryze" Beck and Marc "Tryndamere" Merrill reminisce about the studio’s first ten years.

For more on the latest Indie Obscura news coverage, be sure to check out SMITE’s new 3.17 Odyssey update, the upcoming changes on the way for Greybox’s ship combat game Dreadnought, and the newest Pokemon GO Easter Egg that was discovered.