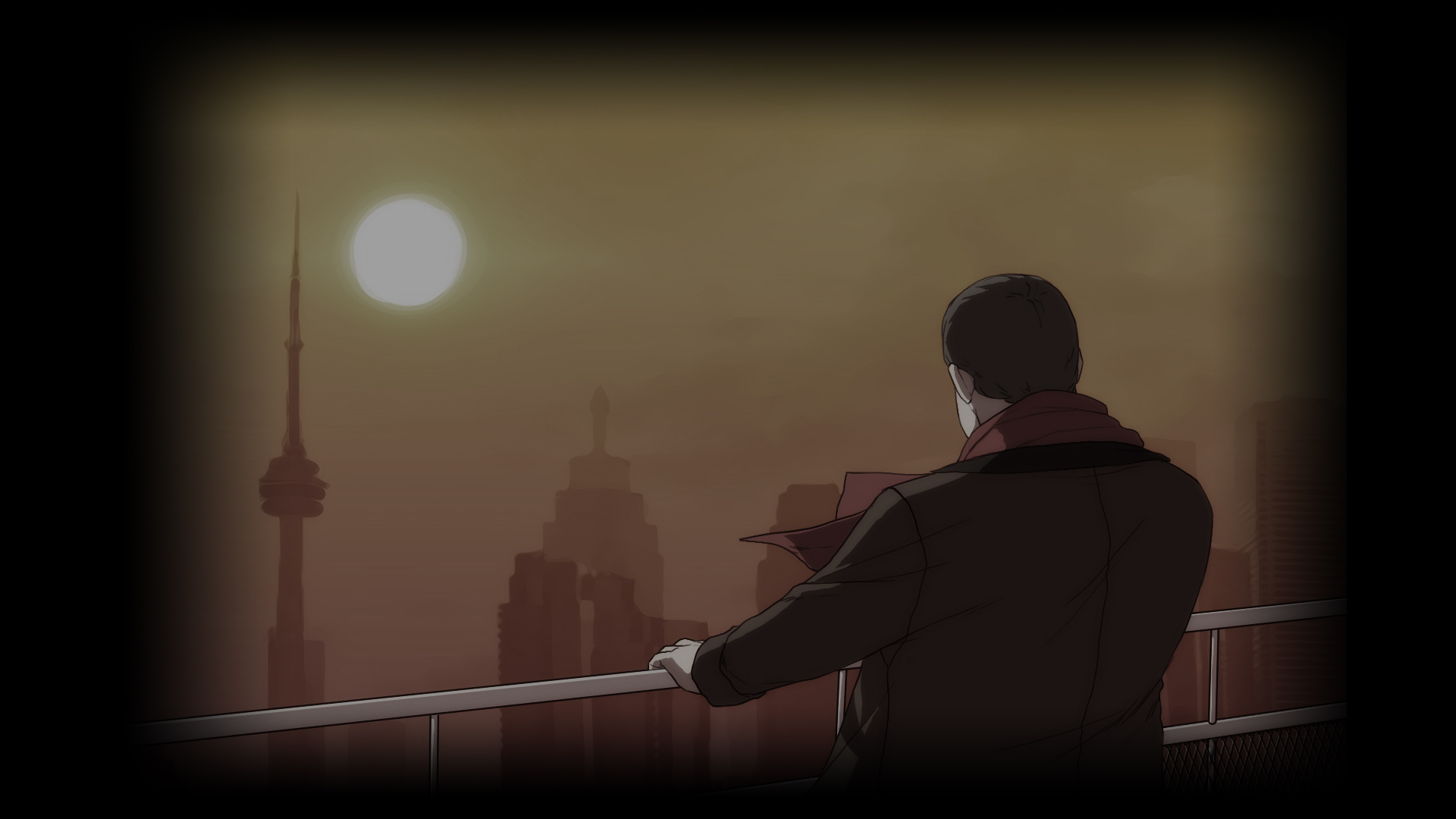 6 Indie Game Moments That Made Us Cry - Actual Sunlight

6 Indie Game Moments That Made Us Cry - Life is Strange

The overarching premise of Actual Sunlight is a sad one, and one that hit us in the gut throughout the game. Following the life of Evan Winters, players are able to interact with objects and people in the game which will prompt narrative to pop up on the screen. This narrative gives players a better sense of who Evan is, his life with depression, and the depressing situation in which he lives.

The subject of suicide is frequently brought and throughout the game the prompt to head up to the roof and jump off pops up. Players will naturally choose to ignore this cue, despite the increasing tragedy surrounding Evan’s life. Finally, after quitting his job and living in stasis, Evan decides he has had enough and wishes to die.

Players are no longer given the choice to ignore the cue to head up to the roof and jump off. With tears in our eyes, we reluctantly pushed the buttons that guided Evan up the elevator and onto the roof. With nowhere else to go once you’re there, players once more guide him forward to the edge where the game ends showing Evan looking off into the sunset one last time.