6 Indie Game Moments That Made Us Cry - Dear Esther 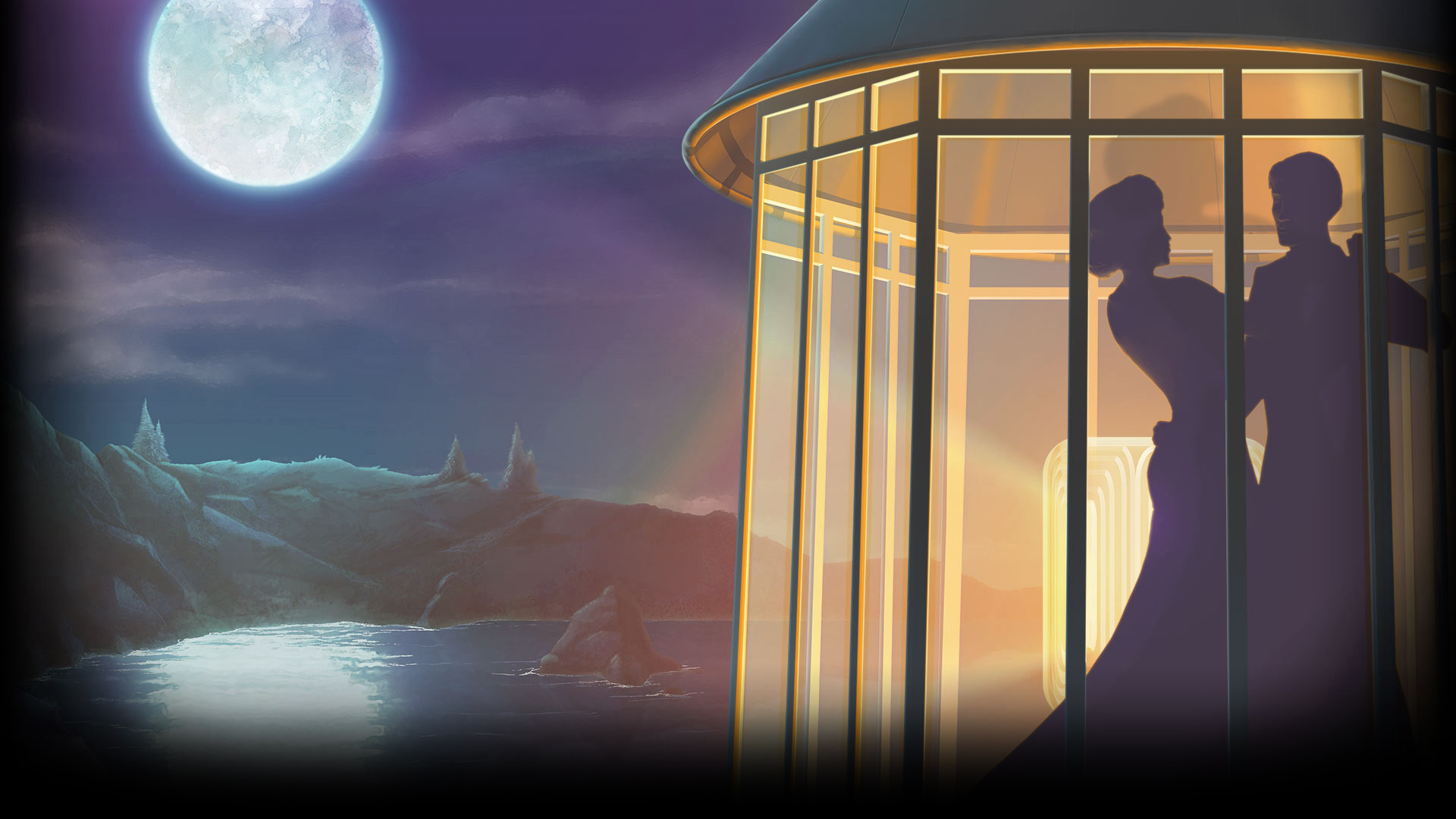 6 Indie Game Moments That Made Us Cry - Actual Sunlight

The ending of To The Moon is bittersweet, and in some respects happy despite the subject matter. In the game, a dying man named Johnny expresses his final wish of going to the moon. However, he doesn’t remember why he wants to go to the moon. Two memory doctors come in to help, and proceed to traverse through Johnny’s mind and experience his memories in reverse order to uncover the truth behind his final wish. At the end, it is revealed that Johnny had met his wife at a carnival when they were children.

They looked up at the night sky and agreed to meet at the same place the next year, with Johnny promising her if they ever forgot or became lost they could regroup on the moon. Unfortunately, when Johnny’s twin brother was killed that same night his mother gave him beta blockers to forget the tragic incident… which also caused him to forget meeting River. Later he meets her again and marries her, and she spends much of her time trying to help him remember that night but is unsuccessful.

This caused him to feel unexplainable guilt and a desire to go to the moon. The doctors implant a new memory in his mind, and as he dies, he imagines going to the moon with River. During the launch, she holds out her hand to him, and he takes it as his heart monitor flatlines in real life. The game fades with the doctors looking at Johnny’s grave beside River’s before moving on to their next patient.