The stylish Overwatch-inspired shooter is now open to all. 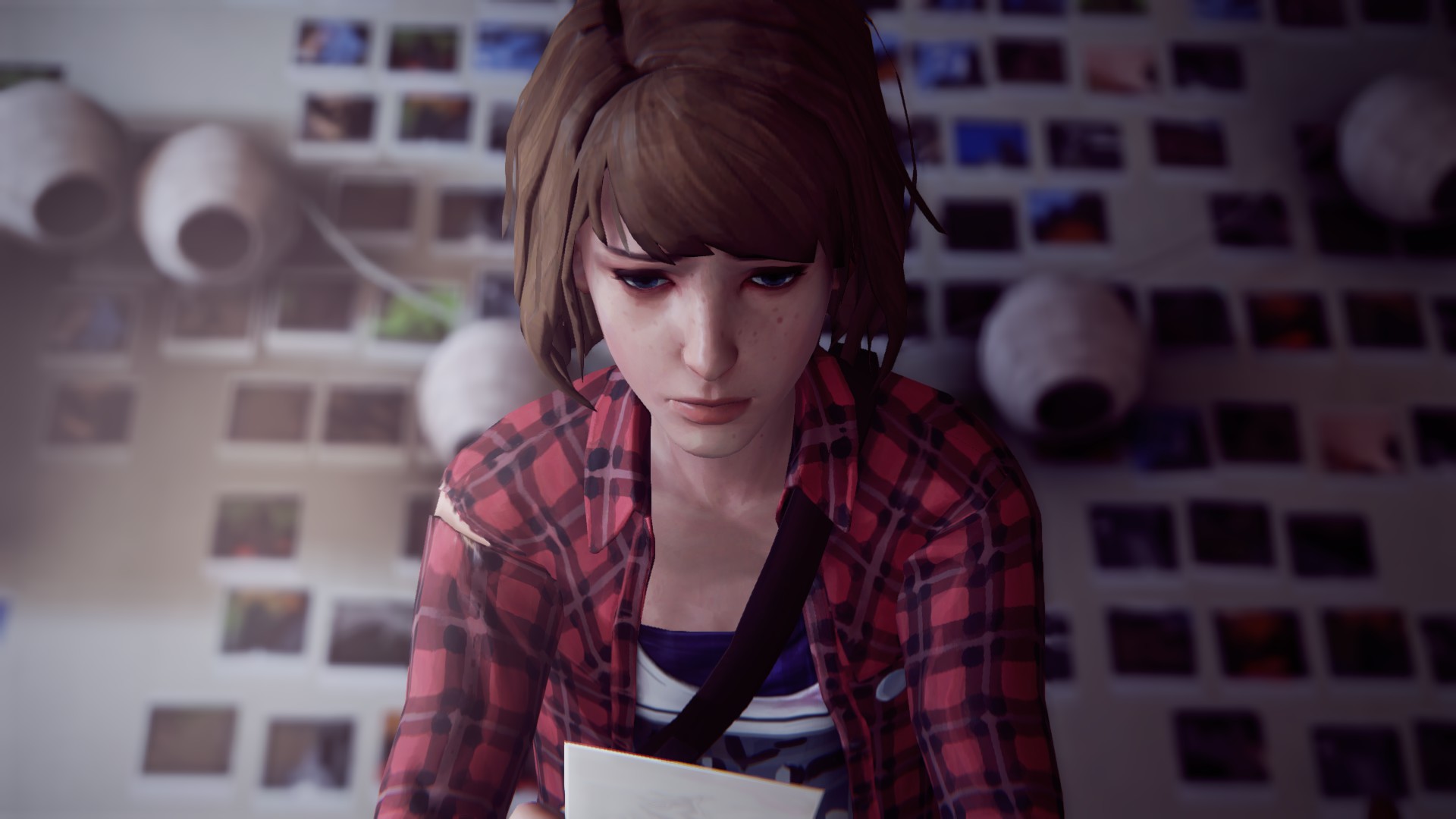 6 Indie Game Moments That Made Us Cry

Funhaus Show Us How Good They Are at World of Tanks

Indie games, especially ones that are narrative driven, have the power to influence your emotions in a variety of ways. From laughing at a funny to empathizing with a character’s plight, indie game stories include all of the dramatic ups and downs found in other media such as movies or TV. Some of the most powerful indie games even have the ability to make us cry, from sorrow or bittersweet happiness, the following seven indie game moments are ones that pulled at our heartstrings and made us cry.

Spoiler Warning: Many of these moments contain either endings or critical plot points within each respective game so proceed with caution. Spoilers ahead!

Abzu is a peaceful game that allows you to explore beautiful, colorful realms. Backing these striking visuals is some seriously beautiful music composed by the talented Austin Wintory. Players first encounter the and presume him to be an enemy, especially after he eats one of your robots. As you continue through the game you’ll encounter strange structures, some of which are dangerous and alien-looking.

These red triangular objects will beep like bombs before shocking and electrocuting you. As you’re traversing a very narrow passage filled with these objects, your entire body tense and on edge, you come to the end to a startling sight. The shark is trapped under fallen metal and is laying there helpless. Naturally, you come over and set him free. Rather than killing you, he swims ahead. You may think this is your last encounter with the shark, yet the climax has yet to fully strike.

Later, the shark ends up sacrificing himself to help you on your quest to destroy these alien-like remnants. Your touches the shark’s and watches his last moments as the life fades from his eyes. In the end, the shark is resurrected and heals your broken body, with the two of you swimming through the epilogue in a beautiful golden realm.