Tips and tricks to the PUBG-like 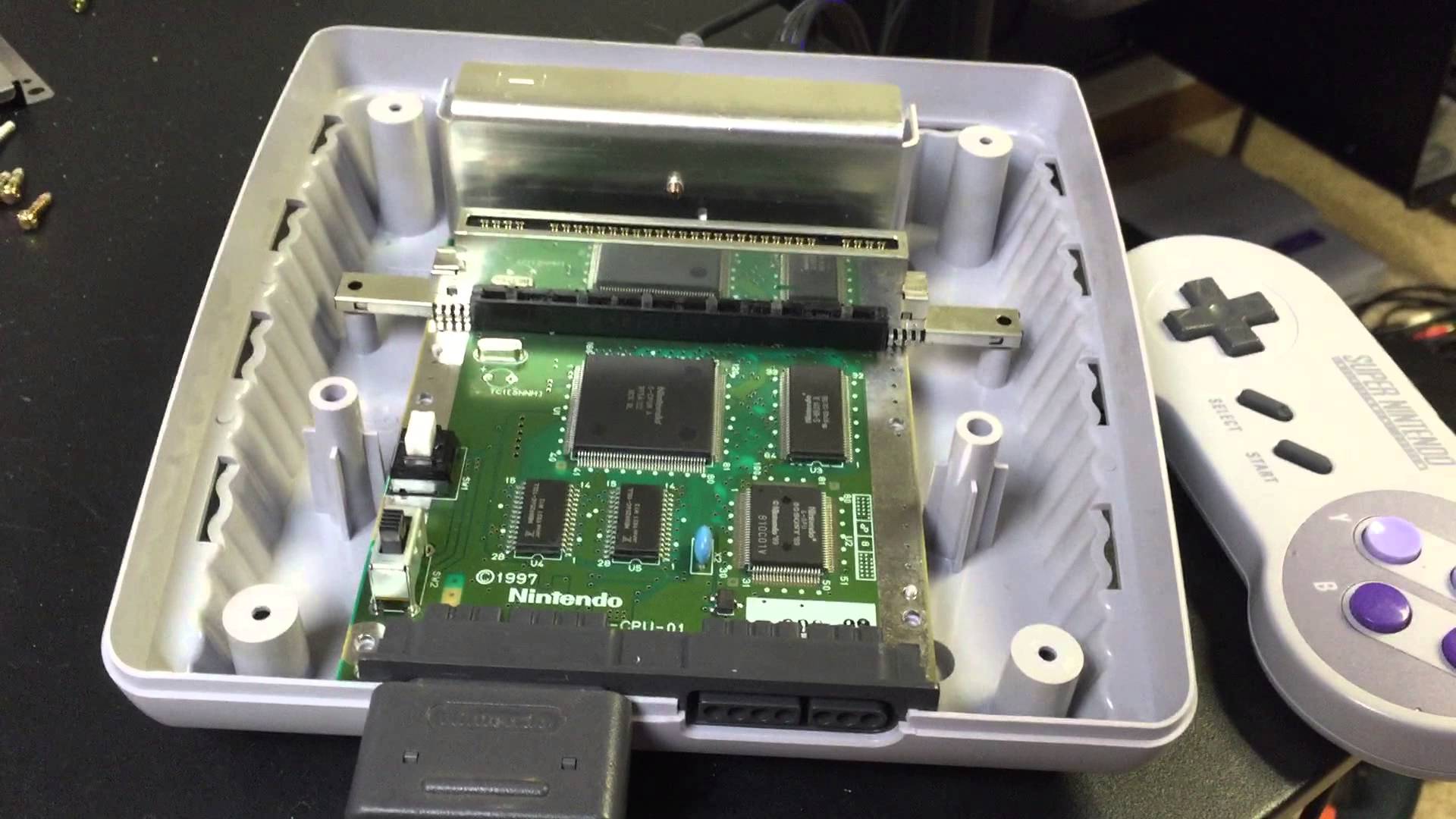 The SNES mini has been arriving in some people’s hands early, and one of the groups to get ahold of it was the tech bods over at Eurogamer’s Digital Foundry.

In a teardown of the system, everything looked a little familiar so they cracked open a nearby NES mini and found the innards to be almost identical.

Luckily the important part of the package is the software emulator and how well it handles transforming decades-old machine code into easily executable commands for modern systems.

There is some concern over the size of the RAM of the NES unit, but in the general test of the SNES mini’s pace, DF appeared to be satisfied with how well it handles the library it ships with.

For now we’ll just put it down to canny business sense from Nintendo to repurpose all those parts they had in stock for NES minis instead of, well...making and selling more NES minis. Please Nintendo.