Check out the full patch notes for SMITE's 3.17 update which brings back The Odyssey. 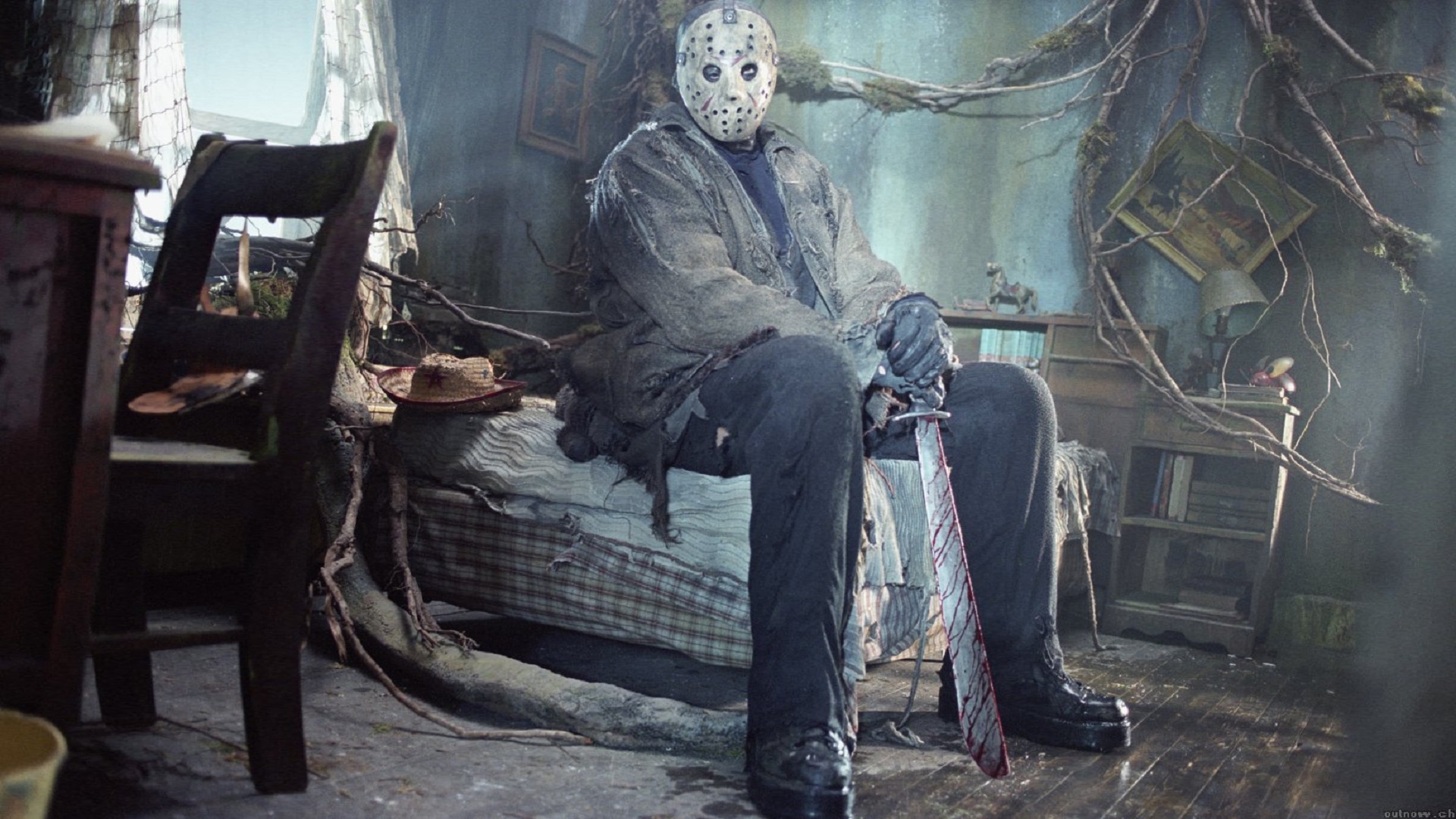 Jason Voorhees has become a signature staple the slasher film genre, inspiring countless movie remakes and several games. In fact, a brand new Friday the 13th game is currently in the works and is set to be released sometime this October. The gruesome kill-focused trailer that was recently released shows that Jason certainly isn’t going to hold back when it comes to brutally killing campers at Camp Crystal Lake.

While we can only speculate as to all of the methods Jason will employ to slaughter his victims, there are several cool examples from the film series we can look towards. With that in mind, here are nine of the best Friday the 13th kills.

This one takes us back to 1980 and the first film in the franchise, Friday the 13th. Here, we have character Jack played by actor Kevin Bacon. As he relaxes in bed, he is suddenly caught by surprise when a hand grabs his head. With his senses somewhat inebriated, Jason has the time kill Jack by casually thrusting his arrow up through the mattress and into Jack’s throat.

Going back to the original film once more, we have another interesting arrow-related kill from Jason. Although we never see the act take place, the aftermath is more than enough for us to picture just how brutal it must have been. Bill has his throat slit before being pinned to the back of a door by arrows through his chest, groin, throat, and eye.