What Do All The Symbols Mean In World of Tanks?

An explanation of what each symbol means in World of Tanks 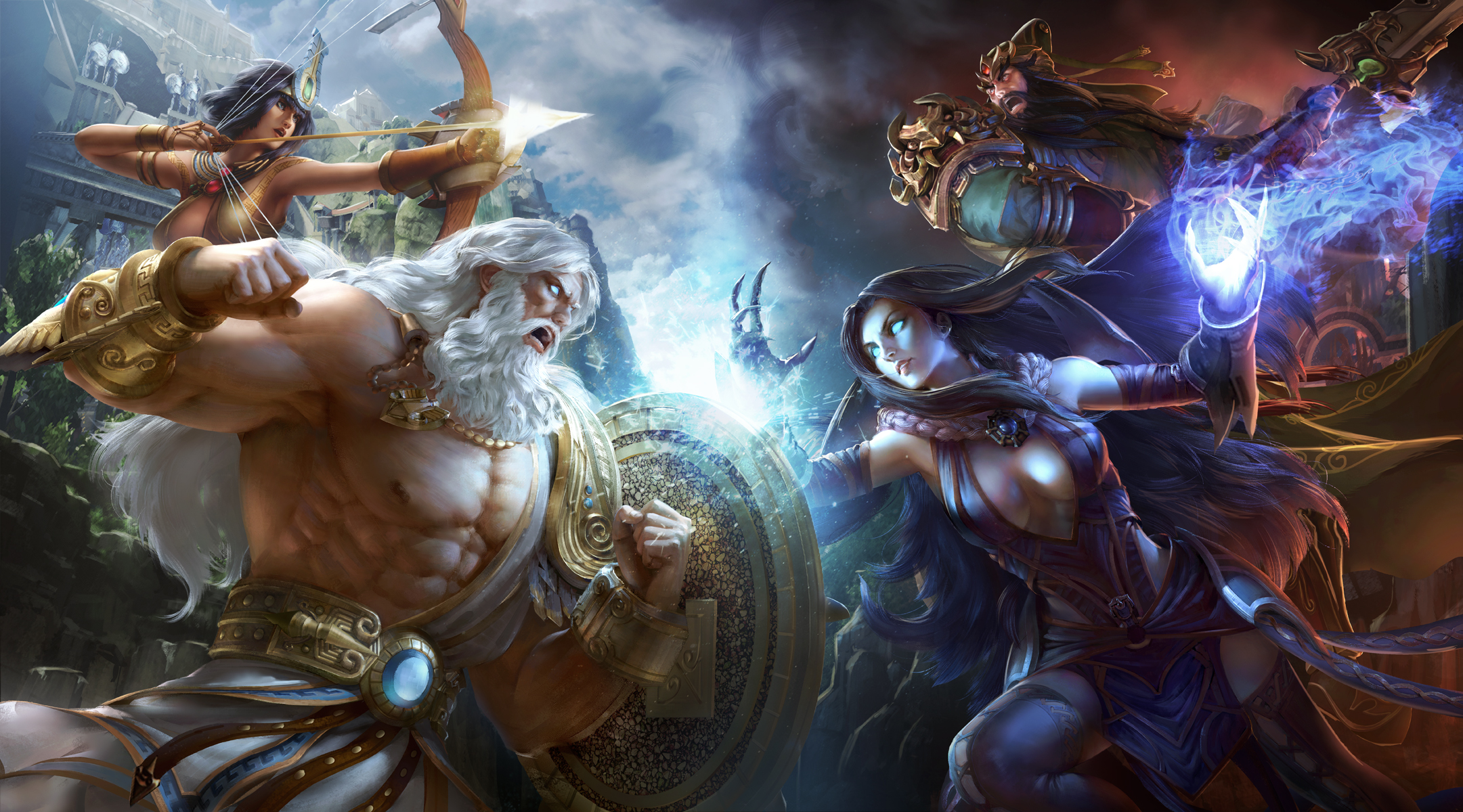 SMITE recently received a major patch today which has effectively brought back The Odyssey, which will last from now until the SMITE World Championship at the 2017 HiRez Expo. For SMITE users unfamiliar with how Odyssey works, every two weeks the developers will be releasing new content for direct purchase that grants players Odyssey Points.

These Odyssey Points will allow you to unlock even more content in SMITE. In addition, purchasing content is not the only way you can earn Odyssey Points as each week there will be 7 different quests to complete, all of which award you with Odyssey points. New Odyssey content being added in 3.17:

Whirlwind of Rage and Steel

League: Players whose MMR is above where their division says they are will now be more aggressively pulled to their correct division.

It looks like the biggest items of note in this update are the return of The Odyssey leading up to 2017's SMITE World Championship, the introduction of SMITE's first PvE mode, and Bastet receiving a sizable buff this time around. What do you think of Bastet before and after this update? Let us know in the comments below!

For more indie game updates and info, be sure to check out or other features here at Indie Obscura including our thoughts on Ark: Survival Evolved's new paid DLC expansion, our coverage of Hideo Kojima's exclusive new details on Death Stranding, and the confirmed release date of Shovel Knight's second expansion Specter of Torment.