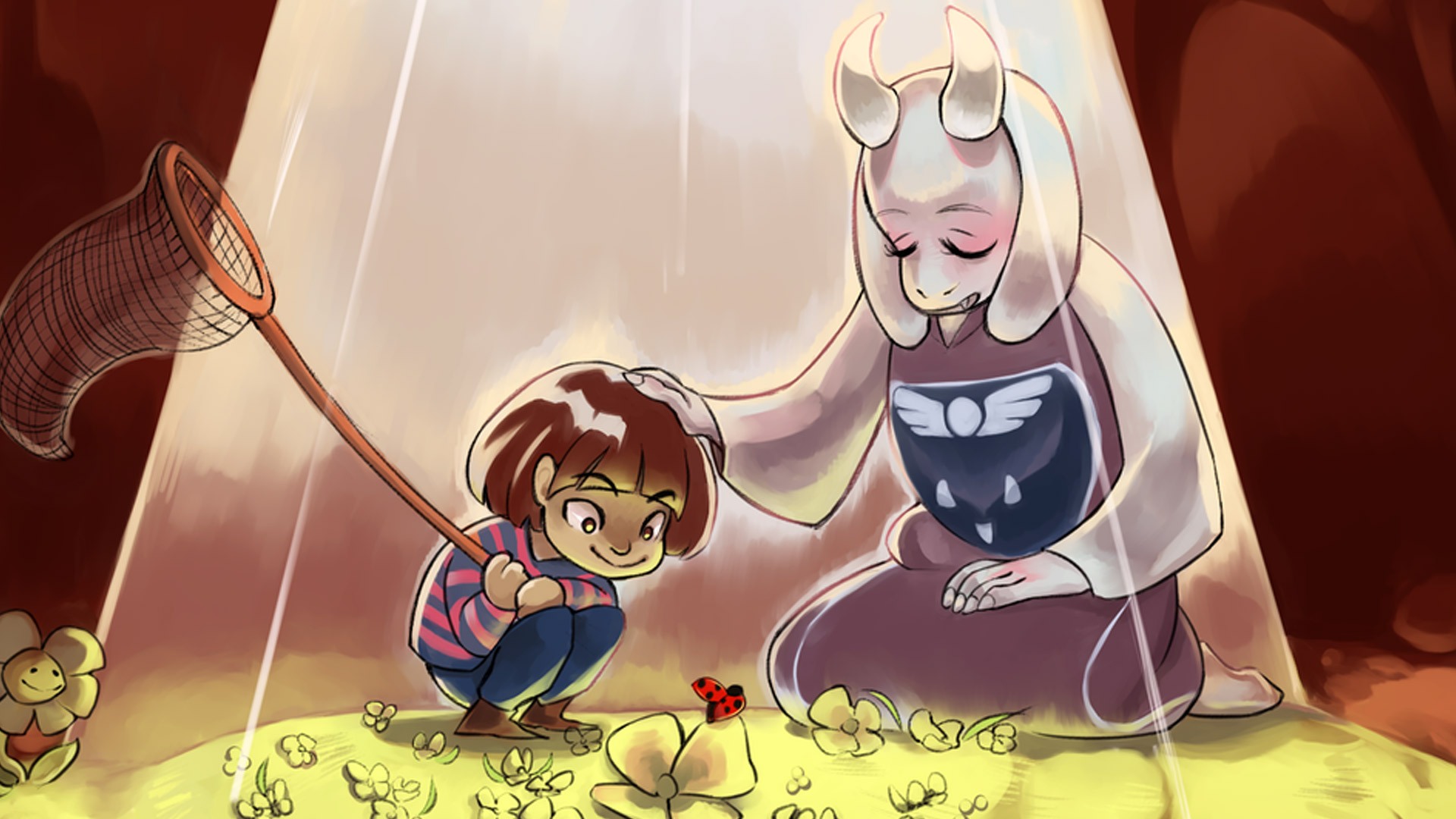 The Art of Asking: Why It's Ok For Indie Developers To Use Kickstarter

How the new Aquadome arena will take players deep under the sea.

Over the course of your lifetime, you will have undoubtedly asked for help on numerous occasions. There aren’t many people who enjoy asking for help; it can feel awkward, embarrassing, and shameful. By asking for help, you are exposing a vulnerable part of yourself for others to see.

This is especially true for mediums like game development, as the art of creating something can be tricky when you lack necessary resources. These resources aren’t always monetary, and can be as simple as finding yourself stumped on coding and needing a little one-on-one mentoring.

Nevertheless, money is typically one of the biggest issues on the table, especially in the indie game community. You have an incredible idea for a game, have poured your time and energy into it… and have come up short because you simply cannot afford to flesh it out the way you feel it needs to be. To fix this problem, many indie developers have turned to fundraising sites like Kickstarter or GoFundMe, pleading for a little charity while also offering something in return.

Sadly, there’s a negative stigma around using sites like this. Because of this, I was inspired me to re-watch one of my favorite TedTalks with Amanda Palmer, as seen below. I really admire Ms. Palmer and the perspective she shares in her speech, and it has motivated me to share with you why I feel it’s ok for indie developers to turn to Kickstarter.

First and foremost, most creative pursuits are hard to earn a decent living from. It doesn’t matter if you’re a writer, artist, musician, or craftsman who makes gorgeous furniture… art is a hard market. It becomes even harder when you have to compete against companies with far more resources and than you have. As an indie developer, you wind up pouring countless hours, resources, and money into your games knowing all too well they will likely never turn a profit.

To put it simply, indie developers develop games because they love what they do and want to share it with others. There are countless projects on websites like Kickstarter, and it’s easy to see why a negative stigma has grown around it. A gamer looking to help out a developer in need will have to scrounge through thousands of projects they want to support — and will sadly have to settle on just a few.

It can be a scary process; both putting your game up on Kickstarter and subsequently spreading the word around that it’s there in the first place. Not only are you asking for help, but you’re emphasizing that you are doing so, which can feel like nails on a chalkboard to many indie developers.

On the gaming side of things, it’s important for gamers to practice empathy and remember that many of these developers don’t want to steal our money, they simply want to deliver an incredible game. However, that’s not to say that Kickstarter hasn’t been home to scams or projects that end up going nowhere. Yet the benefit of supporting an indie developer, of actively playing a role in the creation of the game by donating $1 here or $5 there, really does make a difference.

If you look at the backstory of some of your favorite indie games, you may be surprised to find out that a lot of them were funded on Kickstarter. For example, Darkest Dungeon raised over 300k, Superhot over 250k, and one of the most beloved indie games, Undertale, was also funded on Kickstarter and raised over 50k in the process. Had it not been for the donations of strangers, your favorite game may have never existed in the first place.

Asking for monetary help in developing an indie game shouldn’t be something to cringe over. You are not a bad person because you’ve asked for help with your indie game, and you’re certainly not a bad person for taking that help when it’s offered to you. All us gamers ask in return is that you pour your passion into your project so we can play it and make it the success we believed it would be from the start.

For more intriguing looks at the gaming industry here at Indie Obscura, be sure to check out our personal experiences on how video games can help treat depression, paying tribute to the men and women behind 8-Bit Salute, and our thoughts on ARK: Survival Evolved's paid DLC controversy.