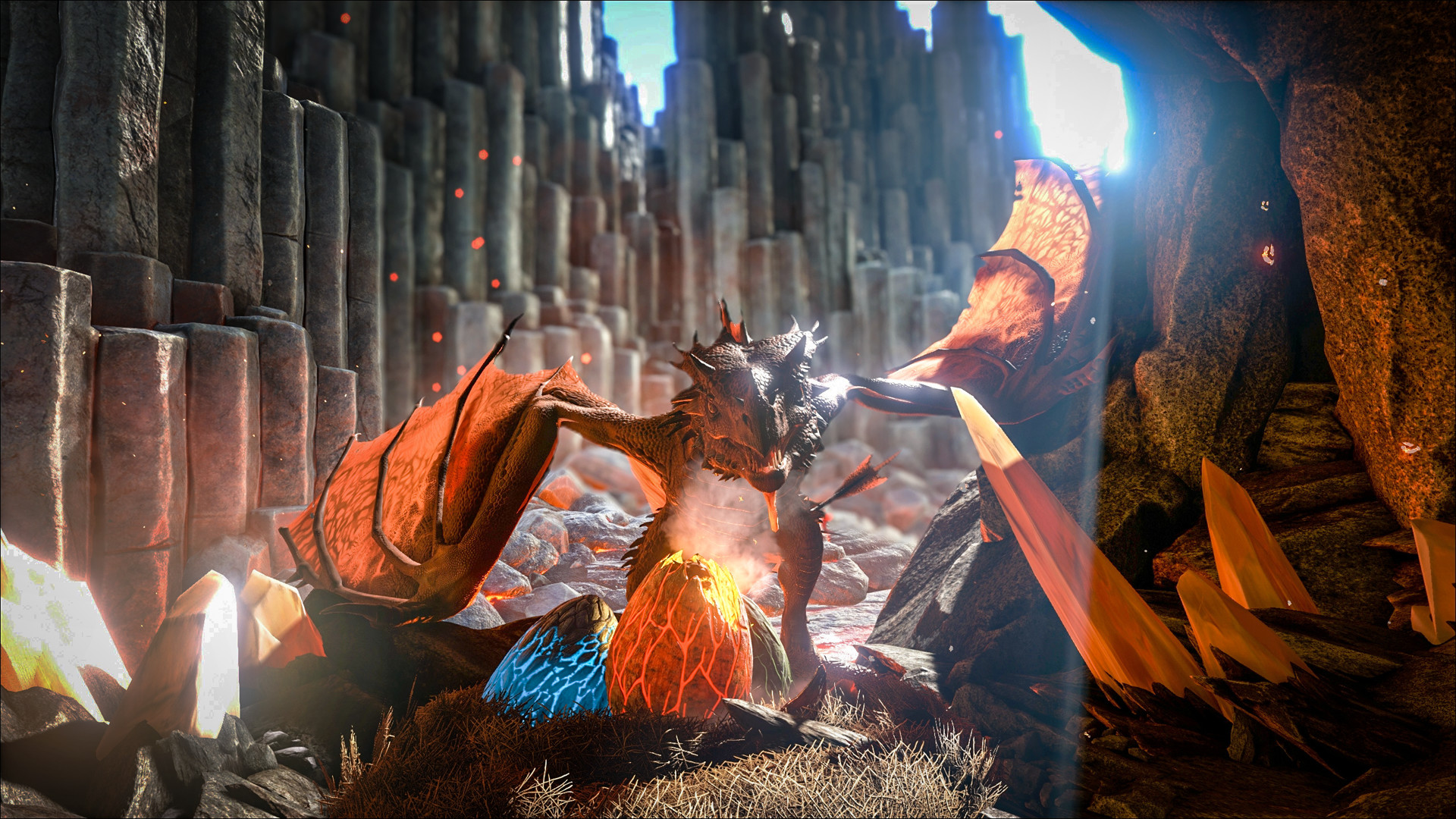 Update 9.16 is bringing with it a host of changes, including Crew restoration and a new Swedish tank

Ark Survival Evolved is the popular Early Access open world survival game on Steam that many gamers have been playing for over a year now. Currently, Ark is the 6th most played game on Steam after Rocket League, with at least 40,000 players logged in at any given time. It has been one of the most anticipated games for the year of 2016, even with its delay back in June of this year, many fans stood loyally by the game.

It was recently that Ark Survival Evolved was met with some backlash following the Scorched Earth DLC which was released September 1st on Steam for $19.99. Despite the immediate popularity of the DLC, the bold move made by Studio Wildcard unleashed an abundance of negative feedback with fans claiming that paying for an expansion on an incomplete game is poor practice. Studio Wildcard responded to the outrage with a letter citing the reasons behind it, although not exactly revealing why the DLC wasn’t free.

“Scorched Earth: Our original vision for ARK always included the creation of Expansion ARKs, along with the infrastructure and technical systems to transfer data dynamically between live ARKs. We determined that it is more sound to iterate on these systems during Early Access than after retail launch, given the significant risks involved if we didn't "get it right".

While that meant unveiling the first Expansion early, it also means an easier time integrating further post-launch Expansions into the ARK network. We understand that this isn't everyone's cup of tea, and we appreciate the enjoyment people seem to be getting out of this initial view of how Expansion ARKs can work. Now that we have the systems in place to support them, we can ensure minimal integration issues with subsequent releases after ARK: Survival Evolved itself has launched."

This poses the question, "Is selling paid expansions on Early Access games a bad business practice?" If the negative response to Ark Survival Evolved’s Scorched Earth DLC is anything to go by, then I’d say we’ve found our answer. But since I want to play devil’s advocate here, let’s ask ourselves if the developer’s reasoning has some sound logic behind it.

If we take a look at Studio Wildcard’s response, it can be summed up rather easily: Releasing Scorched Earth was a test to see how the existing world of Ark would respond to expansion. This approach will supposedly make for smoother DLC releases further down the line. From a development standpoint, this makes perfect sense since the gaming community has seen its fair share of game breaking DLC, and while some games are able to recover from these situations, there are times when they never do.

From a gamer’s standpoint, this can be taken a number of ways. The primary reaction was outrage followed by the question, "Why?" A number of players have expressed that many core features have still not been refined and are upset with the team for having spent their time on Scorched Earth and then having the audacity to charge for it. The secondary reaction was to defend Studio Wildcard’s decision, with many gamers communicating their satisfaction with the expansion and saying that it’s worth it.

My official takeaway from all of this is that time will tell. It’s difficult to say whether this move will truly benefit the final product until we see with our own eyes. When Ark Survival Evolved finally makes it to it’s full release, and players receive their first expansion after launch, let’s hope that we experience the fruits of Studio Wildcard’s labor. Until that time comes, I have all the faith that they won’t let their fan base down.

For more of the latest news on Indie Obscura, be sure to check out the new Rocket League update featuring Rumble Mode, read up on Hideo Kojima's new details on his upcoming game Death Stranding, and see the new Pokemon Go easter egg that has all the fans going crazy.