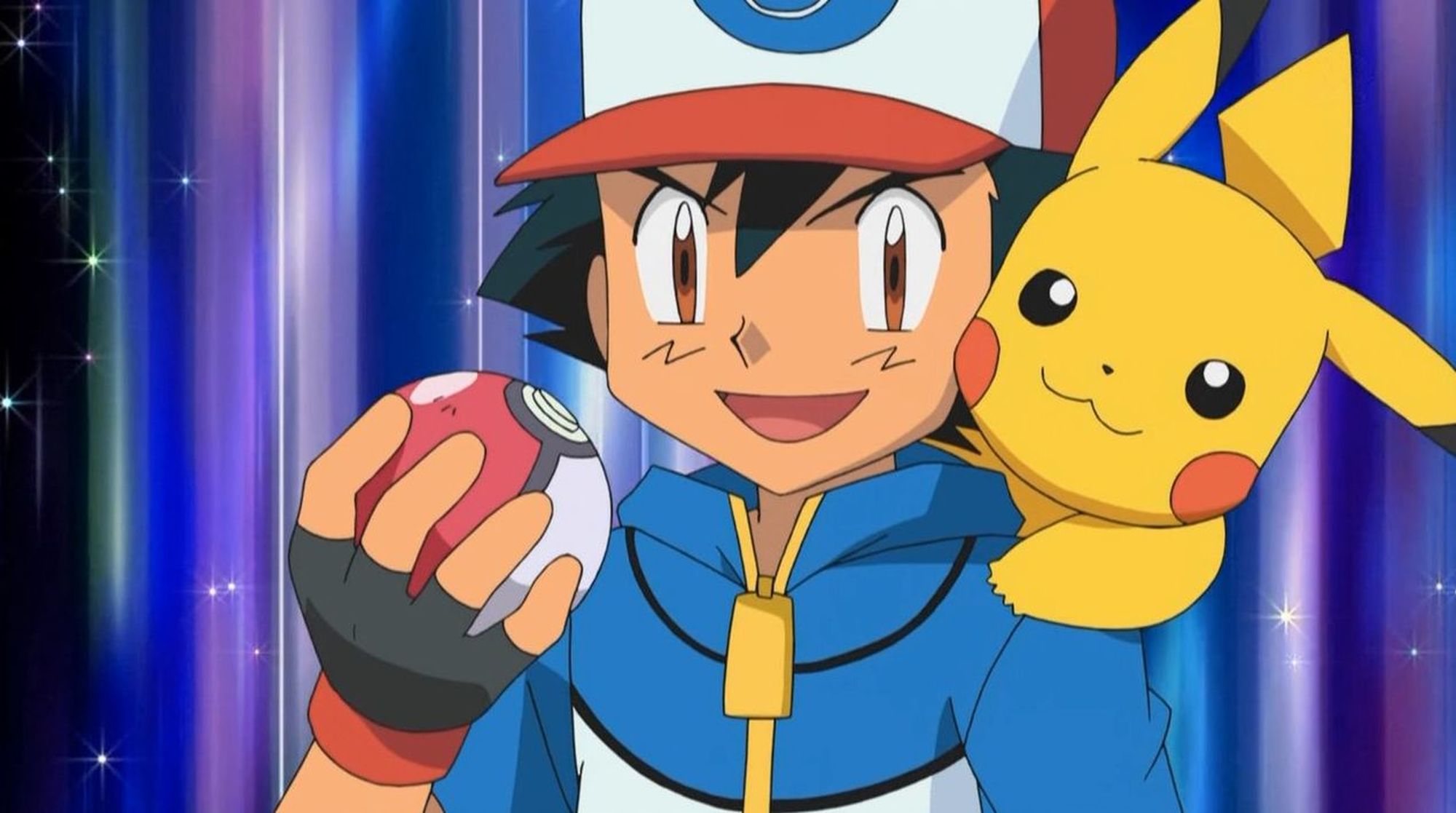 Pokemon GO recently rolled out their latest update which fixed various and implemented the new Pokemon GO Buddy System. In the Buddy System, you can select a Pokemon to walk around with you. By walking with that Pokemon, you’ll earn candies for it which can be used to level up that Pokemon. Think of the Buddy System as Pokemon GO’s version of training (though we’d love a battle system eventually).

Along with the Buddy System, a brand new Pokemon GO Easter Egg has been found. To earn this Easter Egg you must first capture a Pikachu. After that, select Pikachu to be your Buddy Pokemon and walk a total of 10km (the equivalent of the largest Egg). Once you’ve walked the full 10km, Pikachu will then hop up onto your shoulder.

This reminds us a lot of how Ash had to win Pikachu's trust in the original animated series. Especially considering how once Pikachu grew attached to Ash, he'd frequently perch on his shoulder as Ash explored alongside Brock and Misty. We feel this adorable little Easter Egg really compliments the overall idea of Pokemon GO's new Buddy System.

It’s not yet known if this animation applies to other Pokemon. From what we can infer, this Easter Egg looks like it's the second Pikachu-exclusive. The first Easter Egg that only applies to Pikachu can be found in the very beginning of the game. If you choose to walk away from the three Pokemon presented to you, Pikachu will then become an available fourth option.

We’re wondering what other Easter Eggs there could be surrounding Pikachu. What do you think? Have you discovered any other cool Easter Eggs in Pokemon GO? Let us know in the comments below!

For more on Pokemon GO here at Indie Obscura, be sure to check out how the new Pokemon GO update has blocked users with jailbroken iPhones and rooted Androids, what the Pokemon GO Plus is and how you can buy one, and our initial coverage of Pokemon GO's new Buddy System feature.