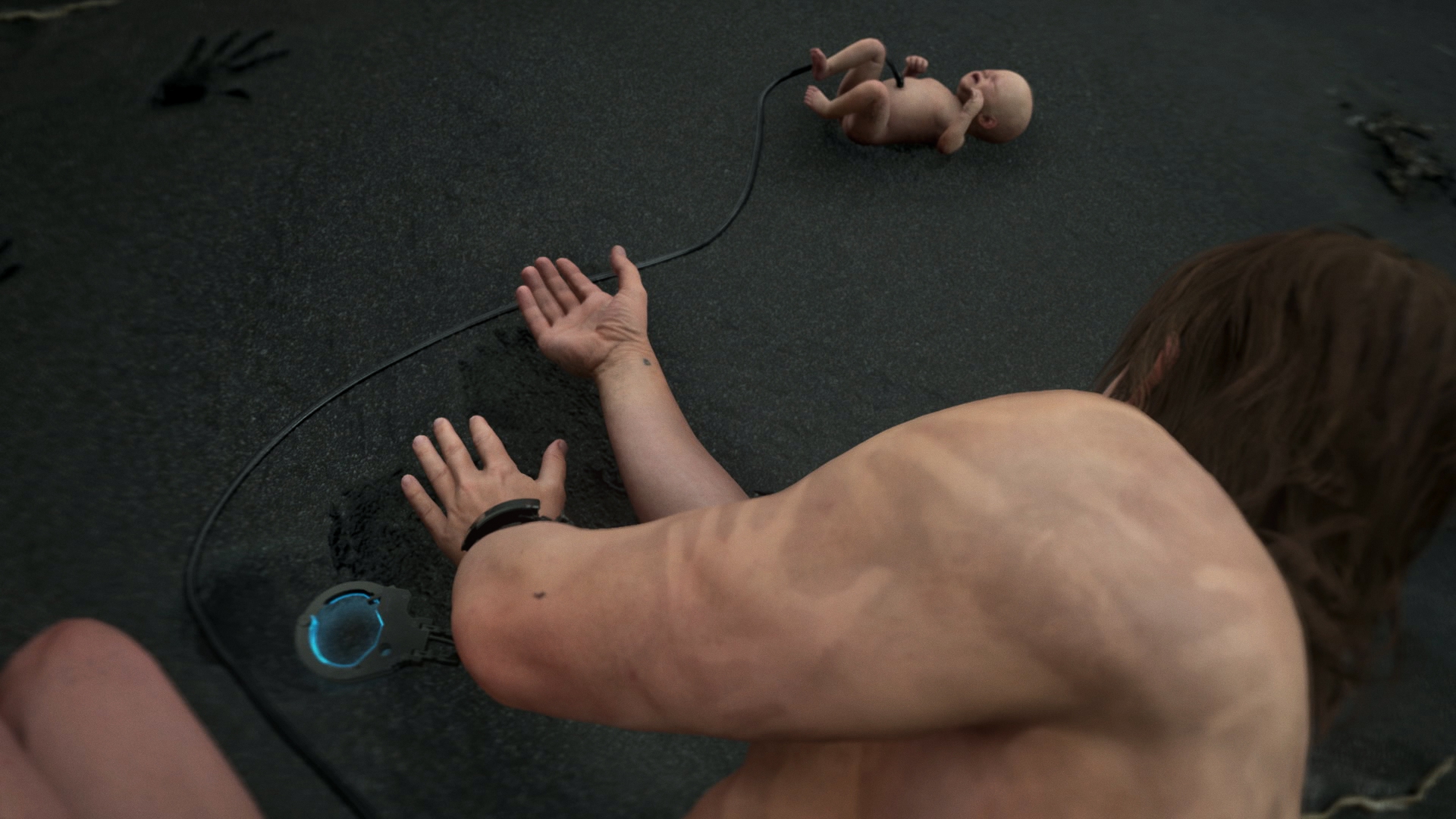 During Sony’s pre-Tokyo Games Show event, acclaimed developer Hideo Kojima took to the stage to reveal some interesting new details about his new indie studio’s first project, Death Stranding. The initial reveal for Death Stranding confirmed that the game will star a character played by actor Norman Reedus and that it will involve some truly bizarre visuals.

During today’s Sony presentation, Kojima confirmed that players will get to experience said bizarre visuals at their own leisure since the game will feature an open explorable world that emphasizes player freedom. While he wouldn’t get into specifics, Kojima also confirmed Death Stranding will have a multiplayer component, and the exact wording he used made it seem as if the multiplayer will be cooperative in nature as opposed to competitive.

Kojima and his team only recently settled on an engine to use for Death Stranding, which means the game is still only in the earliest stages of development. It will likely be quite a while before Kojima is ready to share more about Death Stranding, but he did close out today’s presentation with a bold promise... to prove that indie studios can create “triple-A masterpieces” of the same caliber as those made by major development studios.

For more on the latest Indie Obscura news, be sure to check out our previous coverage of Rob Pardo’s new indie company Bonfire Studios, the unfortunate cancellation of Hyper Light Drifter’s Wii U and PlayStation Vita ports, and the confirmed release date of Shovel Knight's second expansion Specter of Torment.