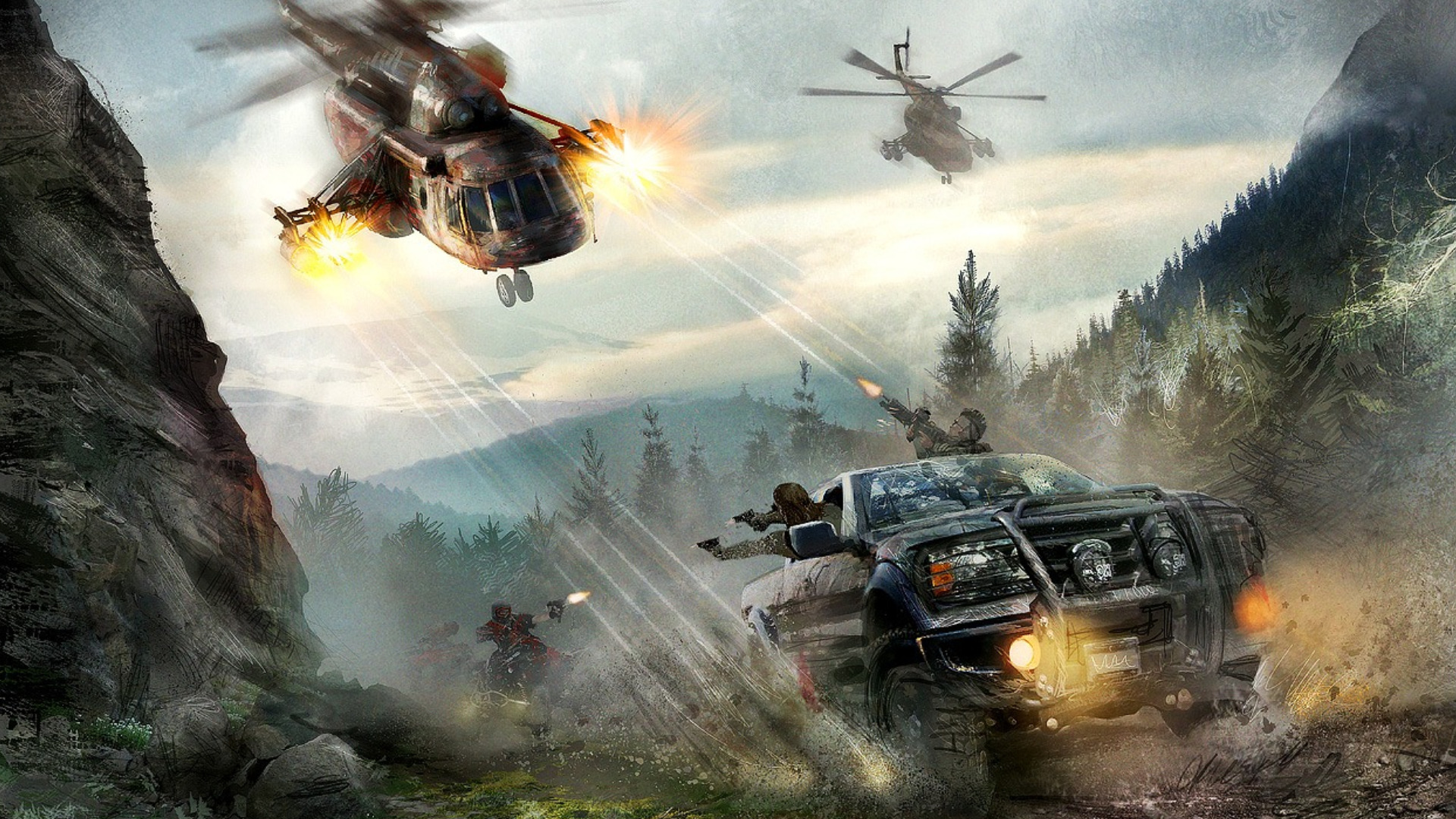 7 Best Android Games You Can Play For Free - Fruit Ninja

Modern Combat 5: Blackout is a first-person shooter mobile game developed by Wil Lane Bucharest. It’s the fifth installment in the Modern Combat series, and the first to be released completely free-to-play. The gameplay is extremely fun, and we feel there aren’t enough solid FPS games on the mobile market.