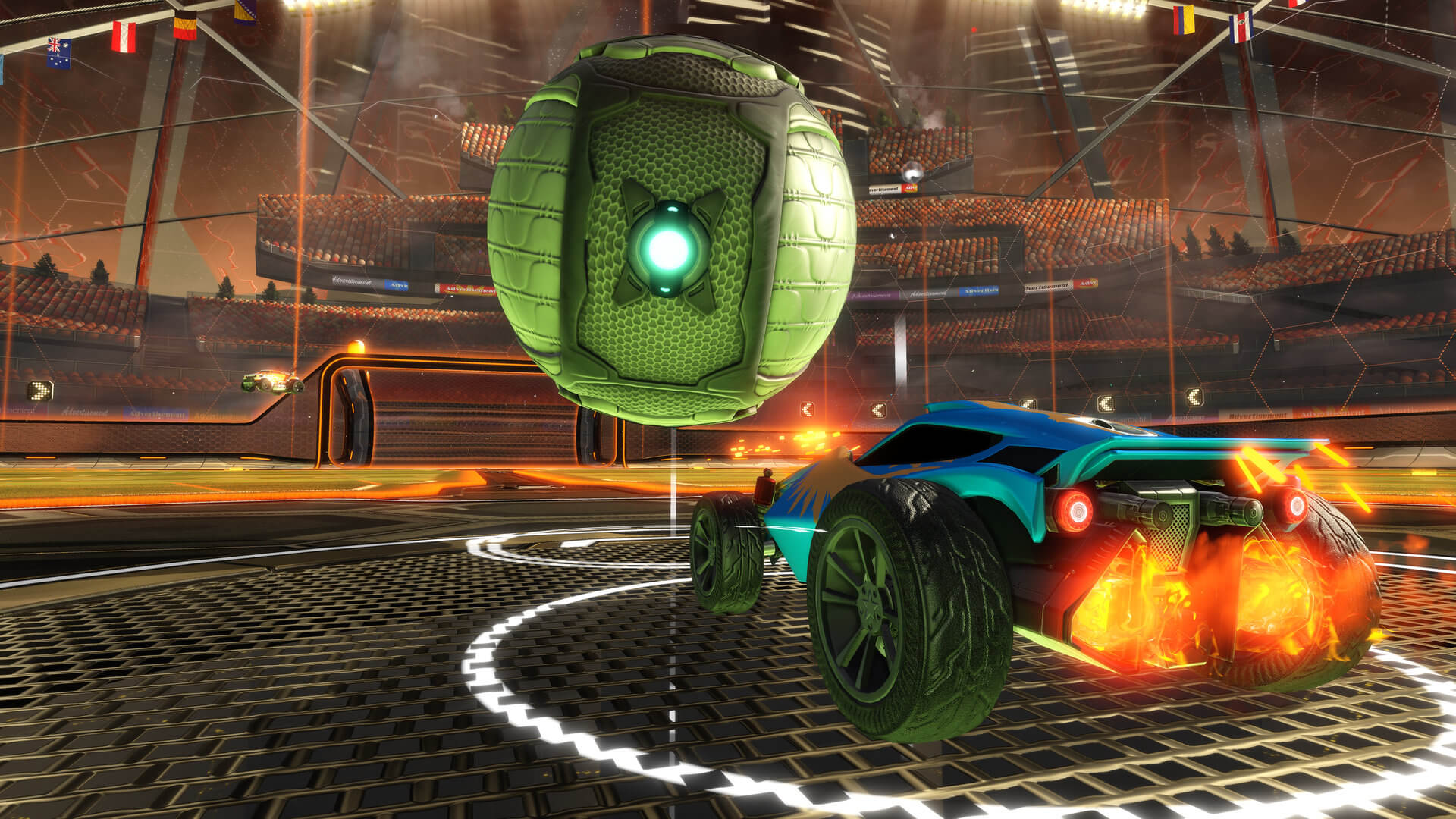 Rocket League's newest 1.22 Update has now officially introduced the new 3v3 Rumble Mode. This mode comes as a free addition and includes 11 different power-ups such as the Grappling Hook and the Tornado. In addition to the exciting new game mode, Psyonix also added in two other highly requested features.

The first is Party Chat, which allows Rocket League users to send messages to all members of their party. This feature can be accessed while actively in a match, or outside a match in Rocket League’s menu screen with the messages being delivered to party members regardless of whether or not they’re online. This new feature emphasizes Rocket League’s direction into eSports by allowing teams to coordinate and strategize with each other in a more fluid manner.

Next, Psyonix also added Car Preset which gives players 10 slots to save their various car configurations. Acting similar to how you can save weapon presets in FPS games, Car Preset will enable you to always have your favorite car up and ready to go for a match. To enhance the customization options in Rocket League, the primary color palette has been expanded to incorporate more color combinations.

As previously reported on Indie Obscura, Rocket League has confirmed that they will be adding in the new Crate and Key system. While playing Rocket League, players receive random Crate drops in addition to the regular rewards earned through competitive matches. The Crates will include exclusive Garage items like “import” battle-cars, exotic wheels, and unique animated decals.

Rocket League’s Crates act in a similar fashion to Counter-Strike: Global Offensive’s Crates, as both require Keys in order to open them. However, differing from CS:Go, Rocket League allows you to view the items within the crate prior to using your Key to open it. This is extremely useful, as Keys are the latest iteration of microtransactions in Rocket League and cost anywhere from $1.49 each to $5 for five keys.

Speaking of items, the latest update has also added trading along with some restrictions to the trade mechanic. You are unable to trade premium DLC items, but beyond most players can conduct a trade on various items of their choice. Be sure to hop into Rocket League to try out these features for yourself, and let us know in the comments below which feature you’re most excited to see added into the game!