The tale of Arthur Morgan will be a bloody one. 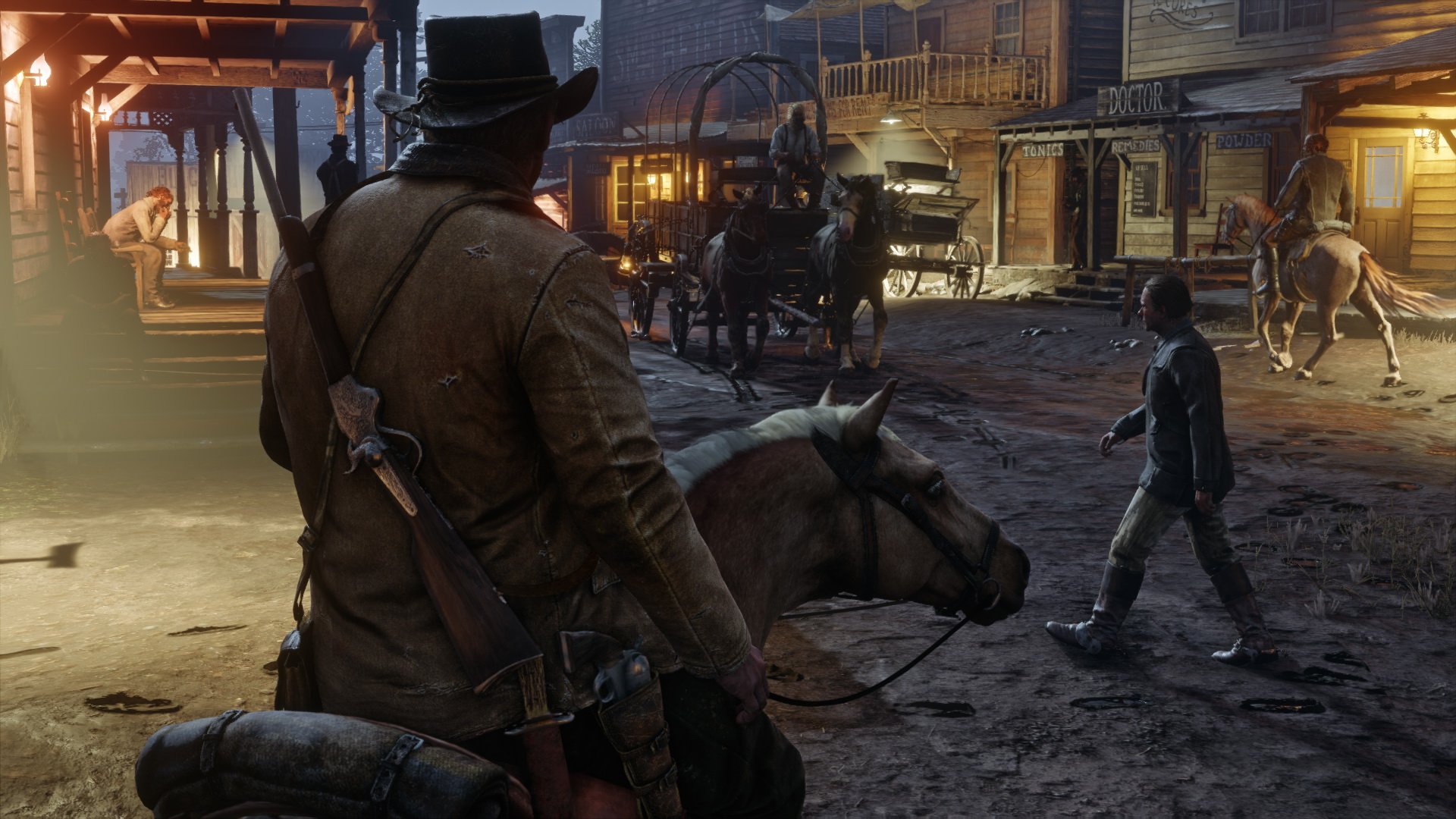 A new trailer for wild west sequel Red Dead Redemption 2 has been released by Rockstar Games.

Alongside all the pretty vistas of the wild outbacks of America, there’s a tiny snippet of background for the game – which still has no release date outside Spring 2018.

The outlaw Arthur Morgan and the Van der Linde gang are robbing and fighting and doing all manner of mischief throughout the untamed heartlands of America.

As it’s a prequel, and that’s Dutch’s old gang from the original RDR, seems mighty convenient that one John Marston might show his britches round these parts.

Anyway feast your eyes on all that gorgeous grit: