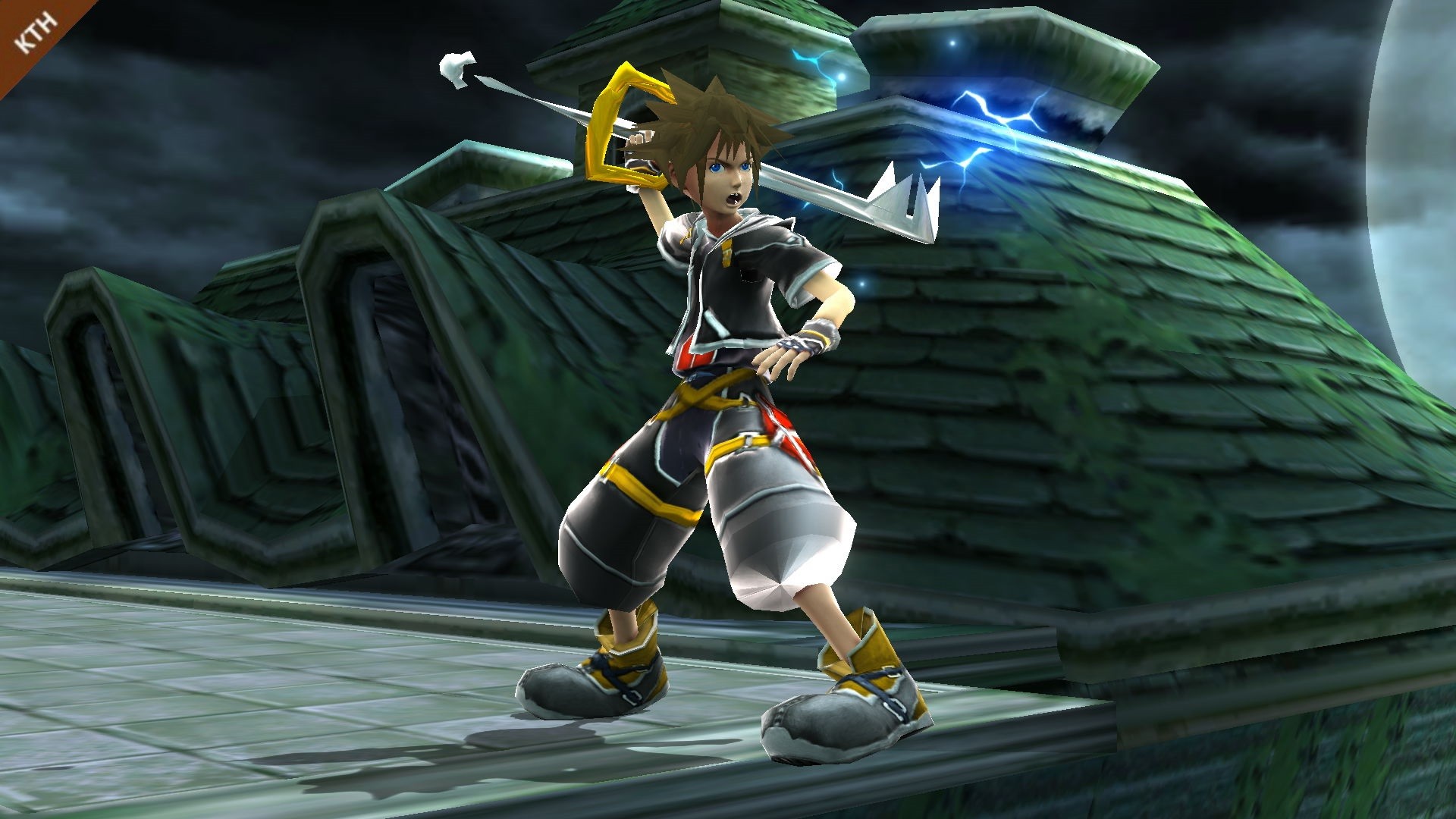 A year ago, Nintendo held a poll that allowed fans to submit which characters they most wanted to see as DLC roster additions in Super Smash Bros for Wii U and 3DS (often referred to as Super Smash Bros 4 as it’s the fourth game in the series despite sharing an identical title with the very first Smash game).

There was a wide variety of suggestions, but once the voting period ended, the two most popular choices wound up being Cloud Strife from the Final Fantasy series and the iconic female gunslinger Bayonetta, both of whom were eventually added into the game. Sadly, despite being another popular contender, Kingdom Hearts protagonist Sora didn’t make the cut. Because of this, so two intrepid modders decided to take matters into their own hands.

It may be a little late to the party, but a new mod adding Sora into Super Smash Bros 4 is now available courtesy of established Smash modders KTH and NibrockRock. Something to keep in mind before you start jumping for joy is that there are a few caveats with this mod you should be aware of. First, you’ll need a modded version of Super Smash Bros 4 to download the Sora mod, and modding your Wii U console can potentially violate its warranty.

Also, the mod isn’t a completely new character, it simply reskins the character Shulk and his sword with custom-made Sora and Keyblade skins, meaning the Sora character still has the same voice, taunts, and moves as Shulk. If the above caveats don’t bother you, you can download the Sora mod for Super Smash Bros 4 on GameBanana. You can also see the mod in action courtesy of the above video posted by KTH.

For more on the latest indie news, be sure to check out our previous coverage of Rob Pardo’s new indie project Bonfire Studios, the recent addition of the indie game Jotun to Nintendo’s eShop, and how the newest Pokemon GO update kicks users with jailbroken iPhones and rooted Androids.