National Video Games Day: Gaming For a Good Cause

Join us in helping the Extra Life charity by playing video games to help raise money for those in need. 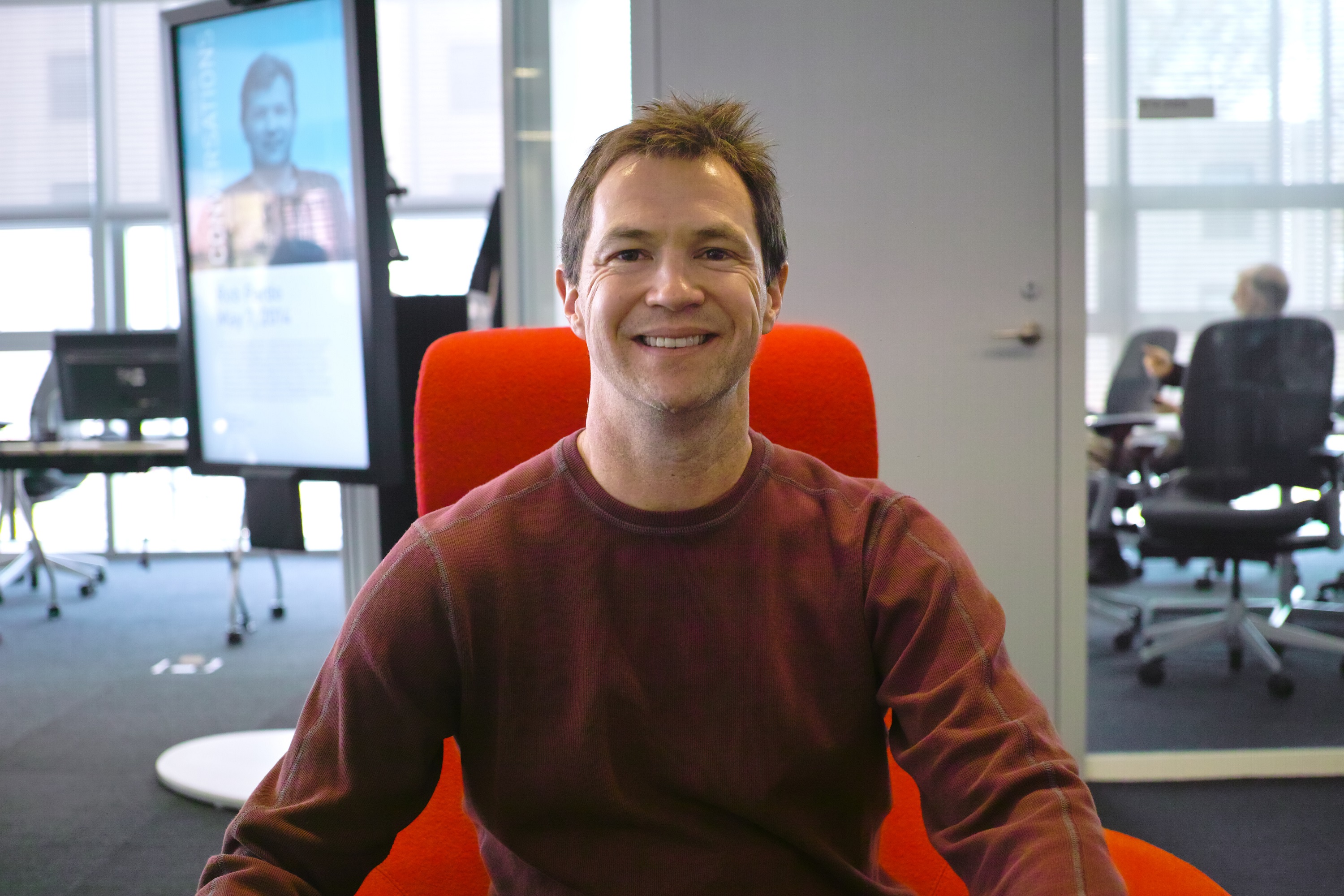 Wield the Keyblade against your friends in this awesome user-created mod.

Former Blizzard designer Rob Pardo is currently in the process of getting his own indie studio off the ground, and he’s got some friends helping him along the way. The company will be called Bonfire Studios and will be based out of Irvine, California. Pardo was able to secure a cool $25 million in venture capital to help get Bonfire Studios up and running, with a portion of that $25 million coming from League of Legends developer Riot Games.

Former Nexon executive Min Kim and former Electronic Arts chief executive John Riccitiello are also both investing in Bonfire Studios. Bonfire Studios does not yet have any game development projects in the pipeline, but given both Pardo’s background (he was heavily involved in the development and continued support of World of Warcraft) and Riot Games’ stake in the studio, it seems likely the company will focus on PC-centric online multiplayer games, and may even branch into console or mobile projects. Pardo, who served as creative officer at Blizzard, left the triple-A studio two years ago, having been inspired to form his own indie studio after he saw how much success Hearthstone (which was created by a small internal team at Blizzard) was able to garner.

For more on the latest indie news, be sure to check out our previous coverage of the newest trailer for Torment: Tides of Numenera, the unfortunate cancellation of Hyper Light Drifter’s Wii U and PlayStation Vita ports, and how the newest Pokemon GO update blocks iPhones and rooted Androids.