These NSFW Games Will Make You Feel Shame - Genital Jousting

These NSFW indie titles will make you question your moral standing. 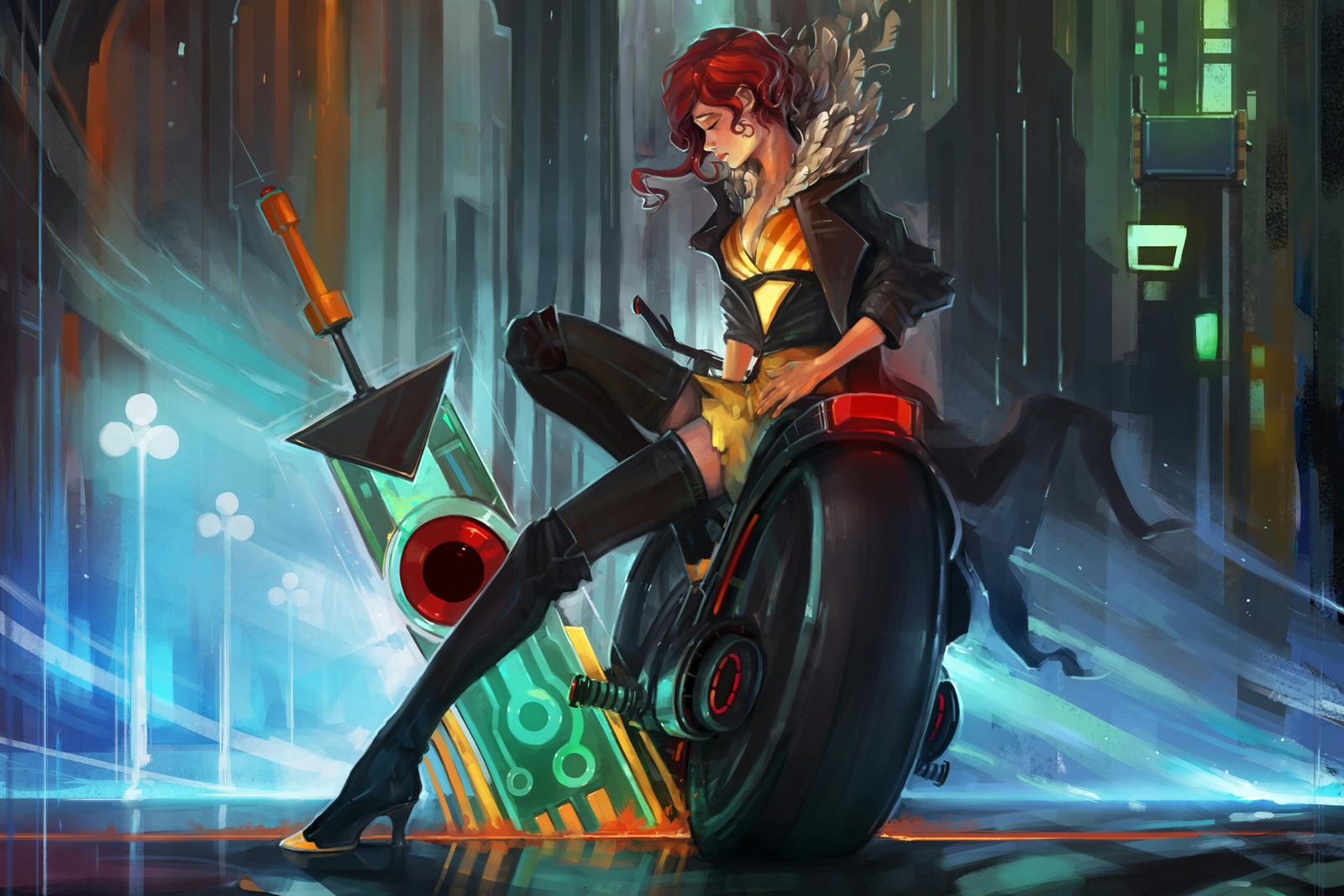 The Most Badass Women In Video Games - Page 2

The Most Badass Women In Video Games - Page 3

In this sci-fi RPG, you play as the stunningly beautiful and ethereal woman, Red. Red is a popular and talented singer within the city of Cloudbank that comes across a mysterious and powerful, talking sword called the Transistor. It’s then that her perilous adventure begins. Transistor boasts an amazing soundtrack with some tracks featuring the voice of Red, herself. The game also has a a pretty intense plot twist which will have you completely falling all over yourself. With her skillful Transistor sword wielding, badass motor bike, and soulful vocals, Red easily earns a spot as one of our favorite indie game lady protagonists.

After losing her mother during a protest of a totalitarian regime and running away from home, Faith, the face of the Mirror’s Edge series, made a living out of becoming one of the best runners her city has ever seen. Despite this, Faith quickly learns that working as a runner transporting questionable goods reluctantly lands her in a very anti-Conglomerate lifestyle. Faith’s athletic and refreshingly average character design was a well-received, breath of fresh air to the gaming world. Her thrill-seeking personality and impressive martial arts skills make for an incredibly fun and adrenaline pumping character to play!

Resident Evil’s Jill Valentine takes strong woman badassery to new heights and it’s not surprise when you’re up against world-wide bioterrorism. Valentine has managed to make herself an integral piece to the Resident Evil series, starting off as a S.T.A.R.S. Alpha team member and eventually moving on to found the world’s first Bioterrorism Security Assessment Alliance with her longtime partner Chris Redfield. Her impressive military background, special combat abilities, and impeccable survival instincts make Jill Valentine not only a hallmark character in gaming but a tough as nails babe we love to play.