Users with jailbroken iPhones or rooted Android phones may find themselves booted from the game. 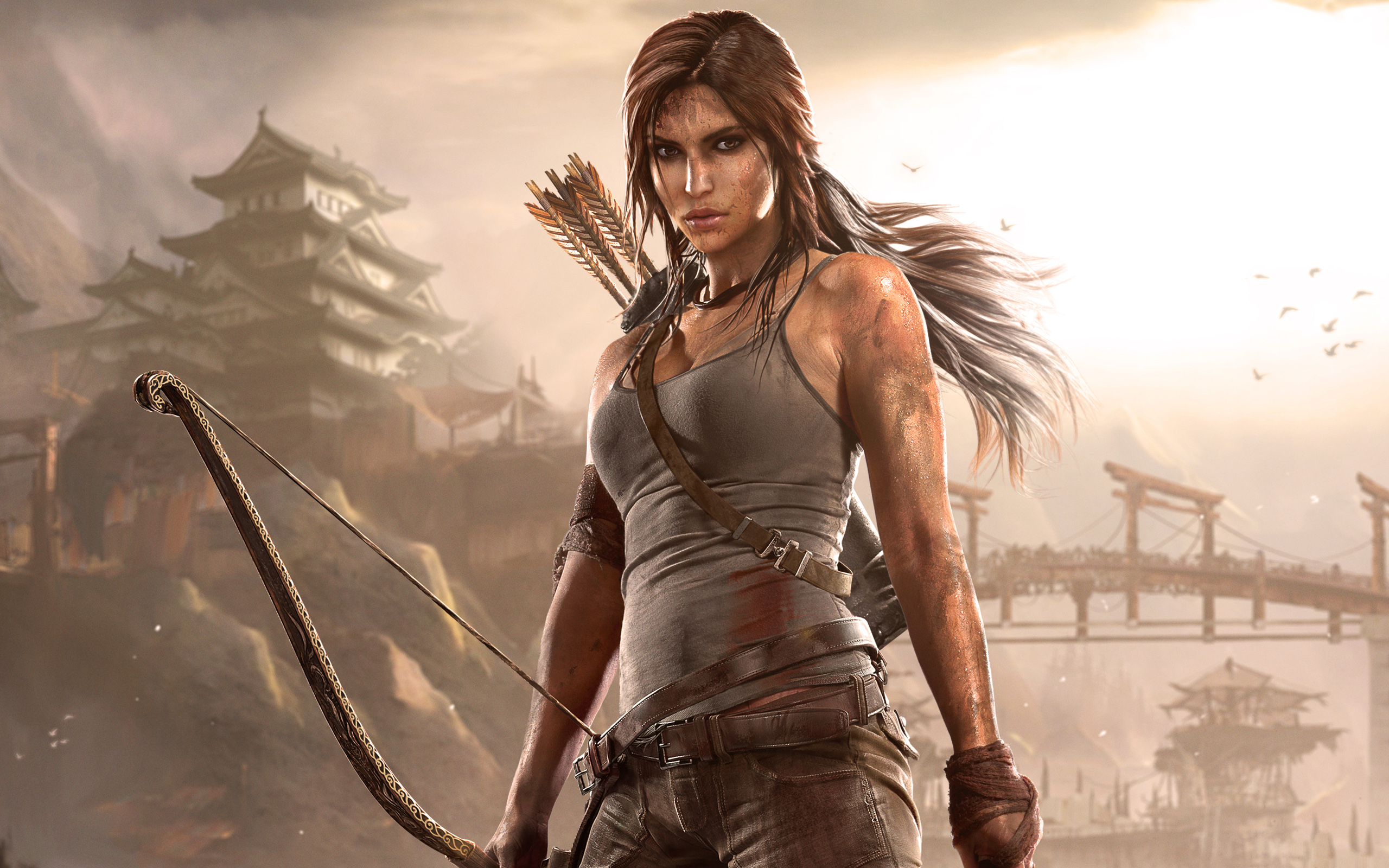 Users with jailbroken iPhones or rooted Android phones may find themselves booted from the game.

Who doesn’t love a game with badass playable women characters? Here at Indie Obscura, we love seeing women in video games grab their gun, sword (or arm cannon) and show us how it’s done. It’s because of this, we decided to pay homage to these tough women protagonists that have proven themselves to be fearless, capable and unquestionably badass.

Lara Croft is the well-known main protagonist within the Tomb Raider adventure game series. Not only does Ms. Croft know how to kick some major butt but she also has a knack for making some pretty incredible discoveries. She utilizes her archaeological background and impressive athletic ability to explore the darkest depths of caves and climb the steep vertical walls of mountains in her adventures abroad. Lara Croft holds the Guinness World Record for being the best-selling videogame heroine of all time.

Samus Aran from the Metroid series

Remember when Samus Aran from the sci-fi adventure series, Metroid, shook the very core of the video game world when it uncovered the true identity behind the mysterious bounty hunter in the power suit? Standing at 6’3 and 198 lbs, Samus is definitely a force to be reckoned with. She’s best known for being the first major female protagonist in mainstream video game history and what a great one, at that. With her fearless approach to space exploration, and badass execution of metroids with her infamous arm cannon, Samus has managed to Morph Ball her way right into our hearts.