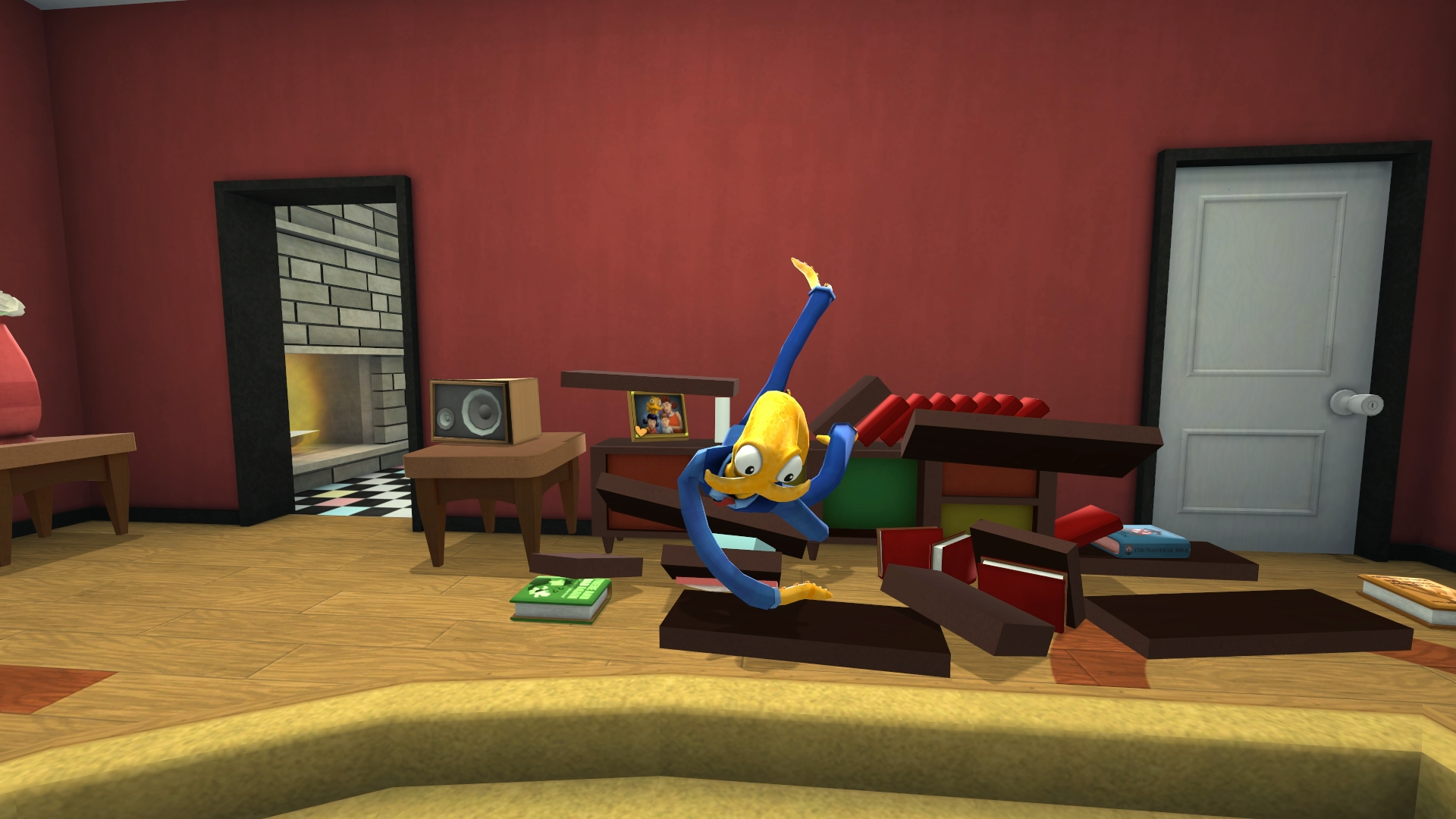 Rust is a game where it really sucks if you don't have a gun. Although, sometimes you're just a rusty shot and the gun doesn't do much either.

Goat Simulator has so many weird moments it's hard to pick just one... although this image of a strange goat sacrifice ritual made us chuckle more than the rest for some reason.

This Hatoful Boyfriend pigeon doesn't give you very many options when it comes to loving him. You either love him, you love him... or you love him. Any questions?

Until I took about 10 arrows to the face. I mean, archers are definitely hated in Chivalry Medieval Warfare but poor Pete... he just couldn't catch a break.

For indie game content here at Indie Obscura, be sure to check out some of Rocket League reviews on Steam, the weirdest aliens players have found in No Man's Sky, and our list of NSFW games that will make you feel shame.