Buff up your indie game collection on this neglected gaming platform. 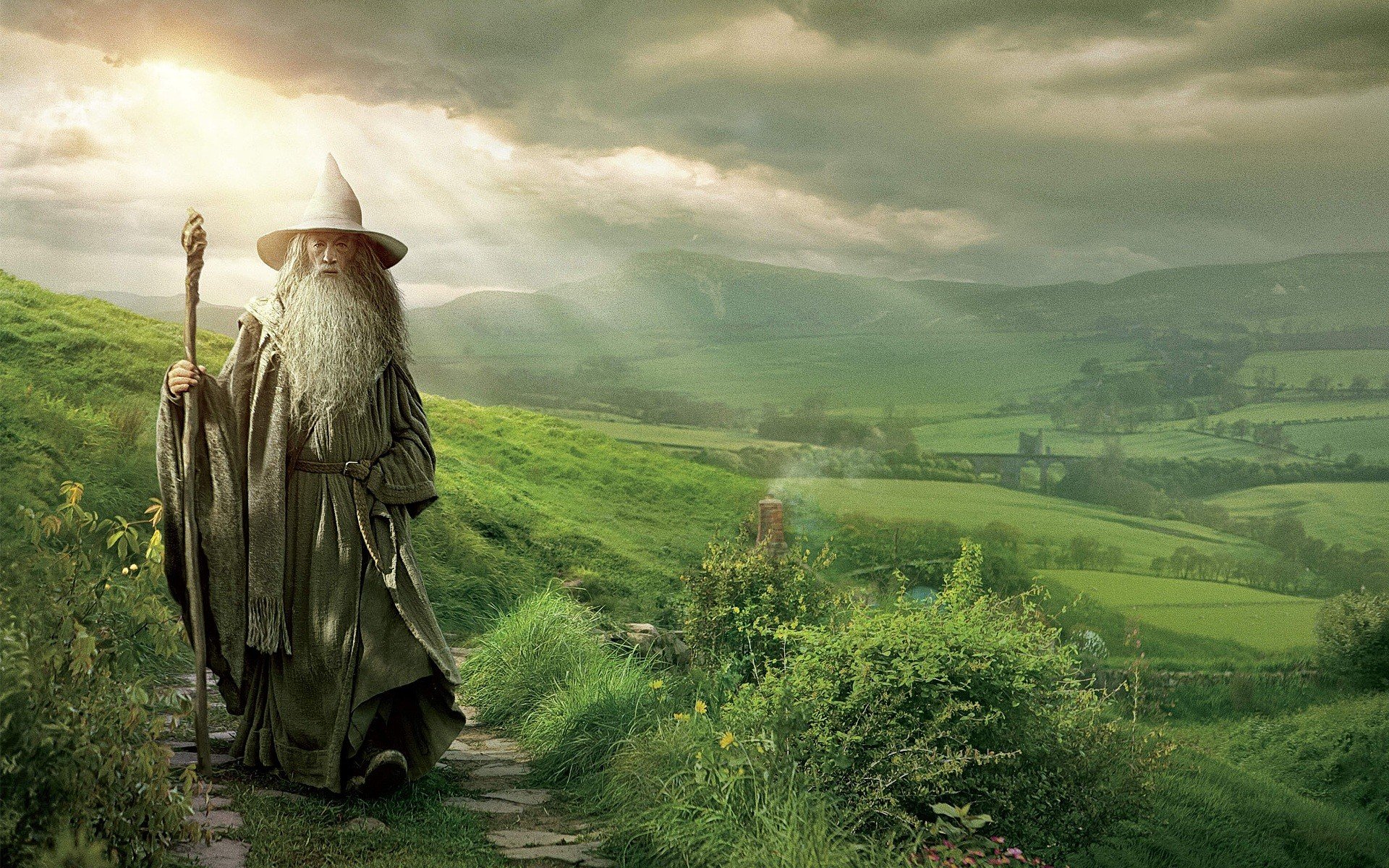 1. The Lord of the Rings

You may be thinking to yourself, wait... there have been several Lord of the Rings titles released over the years. In that, you are definitely correct. However, we feel that segmenting different Lord of the Rings ideas into different games isn't what fans of the beloved Tolkien series want. Instead, we want a massive open-world Middle Earth similar in a sense to the Harry Potter idea. We want to a Skyrim-like version of Lord of the Rings where we can select which race we want to be and go on epic quests through Middle Earth's vast and varying landscapes.

We want to learn more about each race by interacting with them, and partake in the epic battle against Sauron from the eyes of an outsider. The concept alone sends shivers down our spine, and while the game would be incredibly difficult to make... there's no denying we'd dump hundreds of hours into it. At this point, we don't care how much hard drive space it takes, we want to live in Middle Earth after a hard day!

For more cool gaming lists here at Indie Obscura, be sure to check out the 7 games that will scratch your No Man's Sky itch, our picks for the best Friday the 13th kills we'd love to see in the upcoming and the 7 best Android games you can play for free!