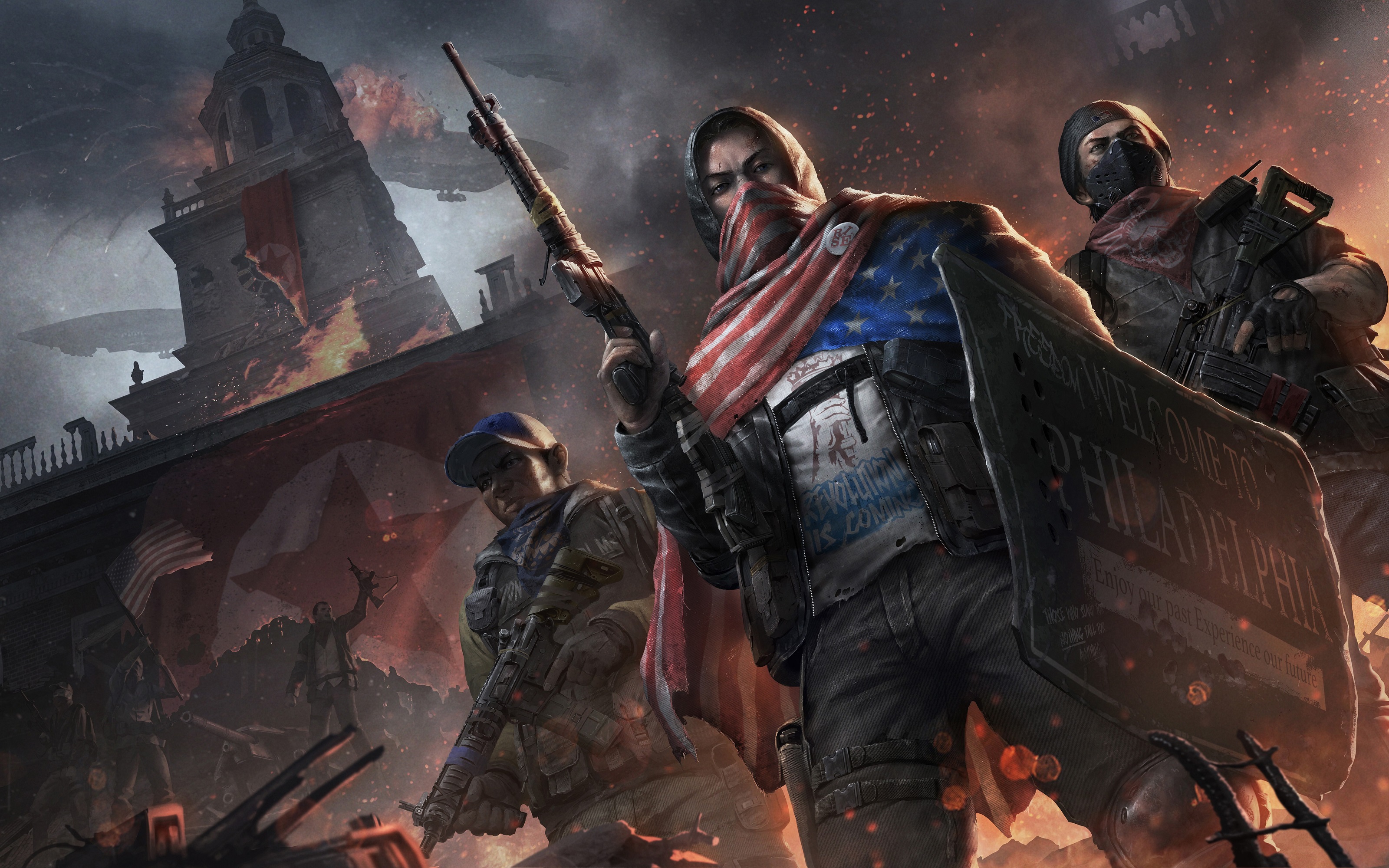 Homefront: The Revolution Free on Steam This Weekend

Homefront: The Revolution by developer Deep Silver is an open-world FPS game where are tasked with leading the Resistance movement to victory utilizing guerilla-style warfare tactics. The reviews on Steam have been mixed due to poor optimization and lacking campaign. However, Deep Silver recently launched a significant Performance Patch for the game that has significantly improved several of the issues addressed by the community.

The game is free-to-play this weekend as part of Steam’s Free Weekend promotion. Both the campaign and co-op Resistance Mode will be available to try out 10am (PST) or 1pm (EST) on September 8th and will become unavailable at 1pm (PST) or 4pm (EST) on September 11th. Deep Silver is promoting Homefront for free to demonstrate the changes and improvements the patch has made to the game.

“The entire game will be unlocked and available to sample, including the vast 30-hour single player campaign and full access to Resistance Mode, Homefront’s online co-operative experience, together with new Missions released since it was launched,” the company stated.

According to several sources, the Performance Patch boosted Homefront’s frame rates and overall performance by focusing in on GPU, lighting and particles, checkpoint saves, enemy spawning optimizations, and two new free Resistance Mode missions. Finally, Homefront: The Revolution will be on sale on during the free weekend for users who enjoy the free weekend and want to own the game. Be sure to check out Homefront: The Revolution on Steam!

For more indie game news here at Indie Obscura, be sure to check out why Heart Machine's Hyper Light Drifter has been cancelled for Wii U and Vita, why the online retailer GoG is offering refunds for Armello after lack of DLC support, and a look at what the Pokemon GO Plus is and how you can buy it when it's released.