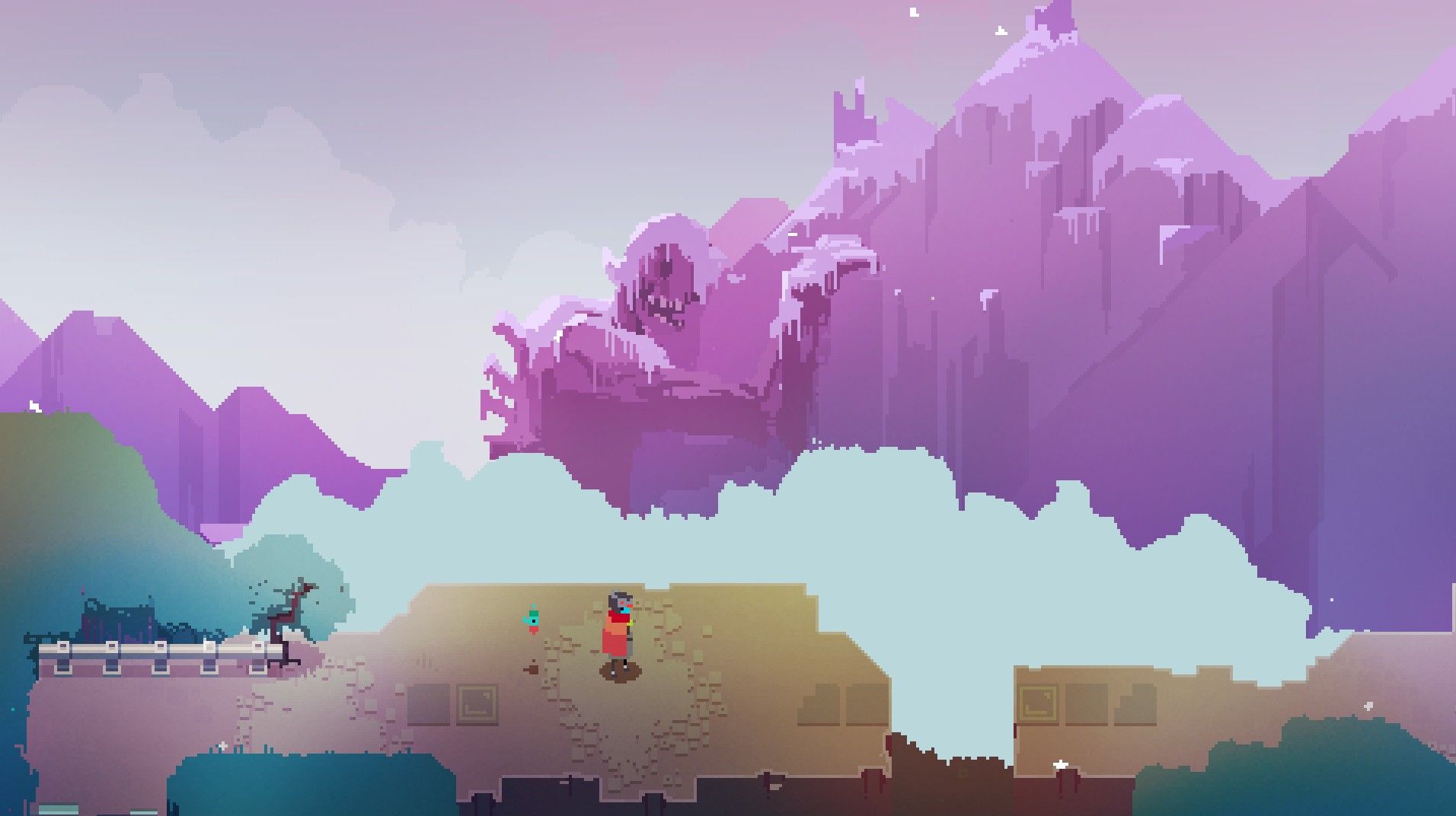 Hyper Light Drifter's Wii U And Vita Ports Have Been Cancelled

Indie developer Heart Machine has made the tough choice to cancel the in-development Wii U and PlayStation Vita ports of the popular sci-fi adventure game Hyper Light Drifter. In a recent update video (which you can watch below), lead designer Alex Preston outlined why Heart Machine had to cancel the two ports.

First, developing the ports was taking a serious toll on Preston’s health (Preston has suffered from a serious heart condition since birth, a condition that inspired him to make Hyper Light Drifter in the first place).

Heart Machine also quickly found out that Hyper Light Drifter’s native state was unable to perform well on either the Wii U or the Vita, and getting it to work on either platform would basically require rebuilding the entire game back up from scratch not once but twice (once for each platform). This was a prospect that nobody on the Heart Machine team, especially Preston, was looking forward to.

To make it up to fans who had backed Hyper Light Drifter so they could eventually play it on the Wii U and/or Vita, Heart Machine is offering two alternatives a full refund of whatever was pledged, or a free code for a digital copy of Hyper Light Drifter on one of the platforms it has already been released on (PlayStation 4, Xbox One, PC, and Mac).

For more of the latest indie news coverage, be sure to check out our previous looks at how 22 Cans’ new game The Trail mysteriously reemerged, the revamped new trailer for Torment: Tides of Numenera, and how GoG is offering refunds on Armello following the lack of DLC support from its developers.