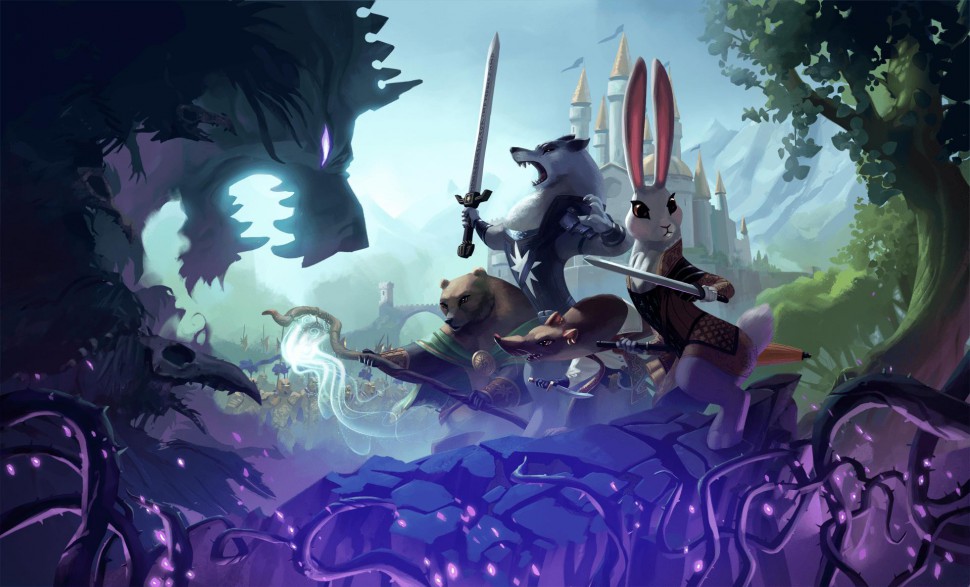 GoG Offering Refunds For Armello Due To Lack Of DLC Support

Armello, the digital strategy game featuring humanoid animals and other fantasy elements, has received a few paid DLC packs since it launched via digital distributors like Steam and GoG roughly a year ago. However, said DLC packs were never released for Armello’s GoG version, and now GoG is making efforts to placate disgruntled fans by offering full refunds.

Fans initially grew upset when Armello developer League of Geeks recently decided to stop supporting the GoG version of the game with paid DLC, instead focusing solely on Armello’s Steam version. League of Geeks’ co-founder Trent Kusters recently spoke out in a Steam forum post saying that the decision to exclude paid DLC from Armello’s GoG version wasn’t due to piracy or laziness but was instead due to the lack of resources and technical expertise on the studio’s part.

Rather than leave those who bought Armello high and dry, GoG then stepped up and said that anyone who purchased a copy of Armello through GoG can contact the distributor’s support team and request a full refund. League of Geeks has said that, for the time being, Armello’s GoG version will receive minor free updates, but no paid DLC will be released for the GoG version, and all continuous support for Armello’s GoG version will cease sometime in 2017.

For more on the latest indie news, be sure to check out our previous coverage of Jotun’s surprise addition to Nintendo’s eShop, the imminent release of the Pokemon GO Plus accessory, and Friday the 13th's brutal new kill-focused trailer.