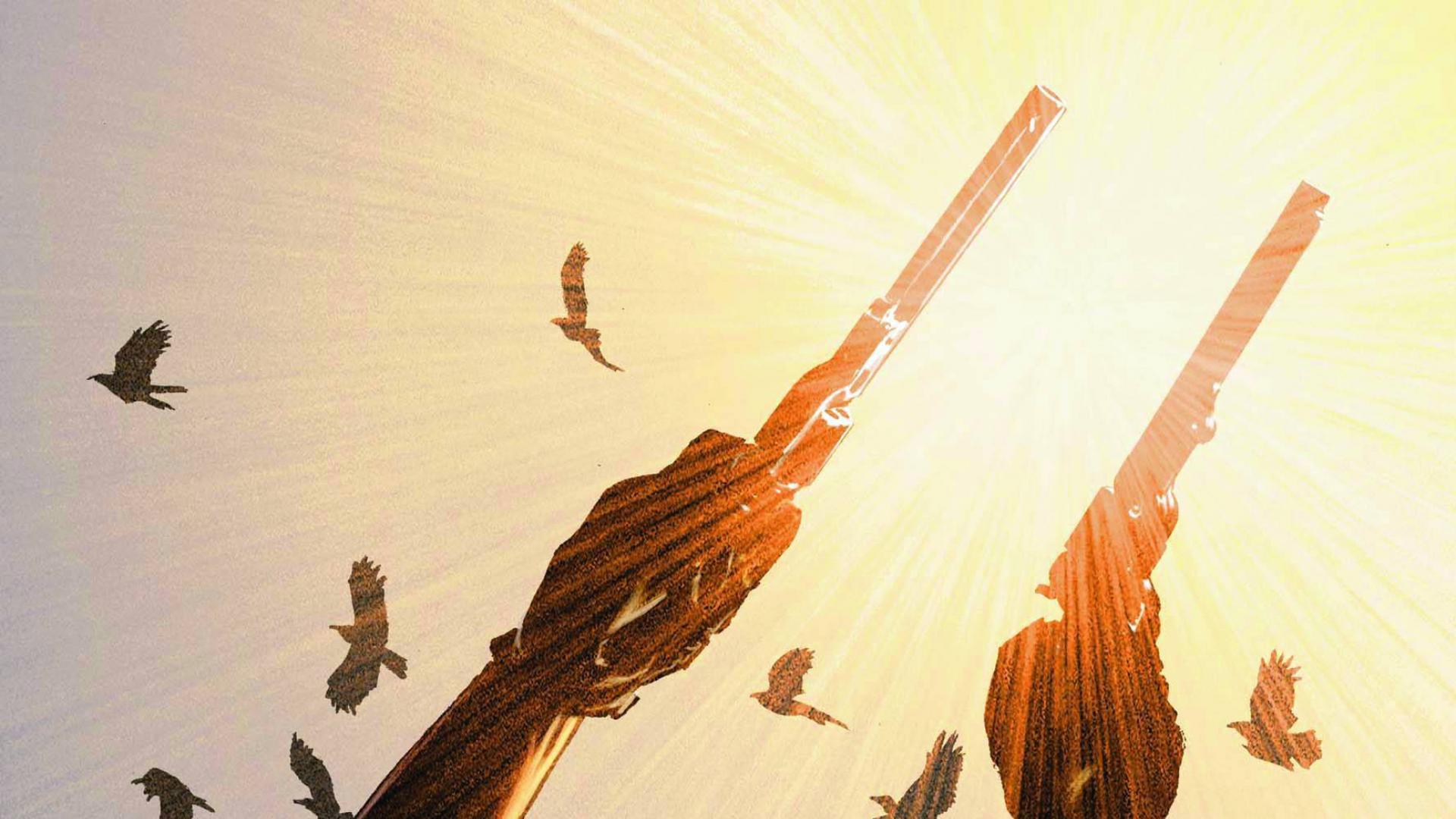 The man in black fled across the desert and the gunslinger followed.

If you aren't familiar with Stephen King and his prolific Dark Tower Series, you don't know what you're missing! A unique blend of horror, sci-fi, western, adventure, and everything in between, The Dark Tower series would be an episodic adventure of immeasurable proportions. Traverse through that has "moved on" as Roland Deschain, the last gunslinger on a quest to reach the Dark Tower.

Other than Red Dead Redemption, there haven't been a decent offering of western video games. The Dark Tower Series? Well, definitely pick up the slack and with over seven novels of content, game developers could create a universe to rival that of some of the biggest AAA games out there. We want to track down the Dark Tower by following the Beam, riddle it out with Blaine the Mono, and befriend Oy the Billybumbler. More than that, we want to repeat the gunslinger mantra and shoot down foes like our favorite hero Roland.