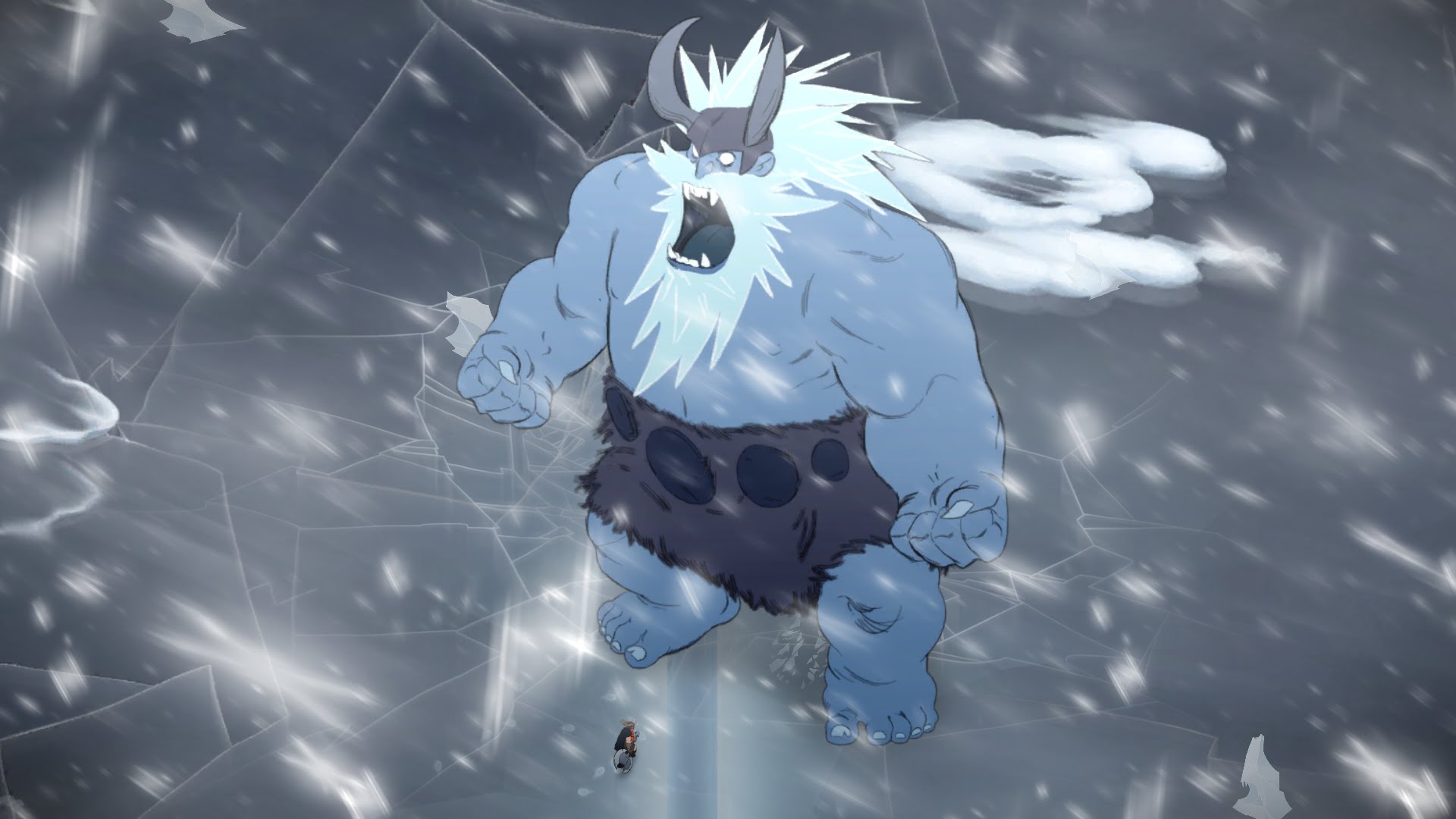 The Nintendo eShop is dedicated to adding more content for players to purchase, with new content dropping each and every Thursday. Today, one caught our attention - Jotun: Valhalla Edition. Available for the Wii U, Jotun is an epic adventure where you play as protagonist Thora, a Nordic warrior who perished in battle without achieving glory.

Rather than ascending to Valhalla, Thora finds herself in a Norse purgatory and is forced to prove to the Gods she is worthy of entering Valhalla. To do so, you will collect Runes used to summon giant elementals known as Jotun. With engrossing Norse lore, Jotun will pull you in and won’t let go until you’ve spearheaded Thora to victory.

In addition to Jotun, another incredible game series also, Phoenix Wright: Ace Attorney, also makes an appearance on Nintendo’s eShop. If you’re a fan of Norse mythology, or simply wish to be the best lawyer possible, be sure to head over to the eShop to snag these two incredible titles!

For more indie game news here at Indie Obscura, be sure to check out Nintendo and Niantic's official announcement of the Pokemon GO Plus accessory, the exciting new revamped trailer for Torment: Tides of , and why Dontnod Entertainment is different than Telltale Games.